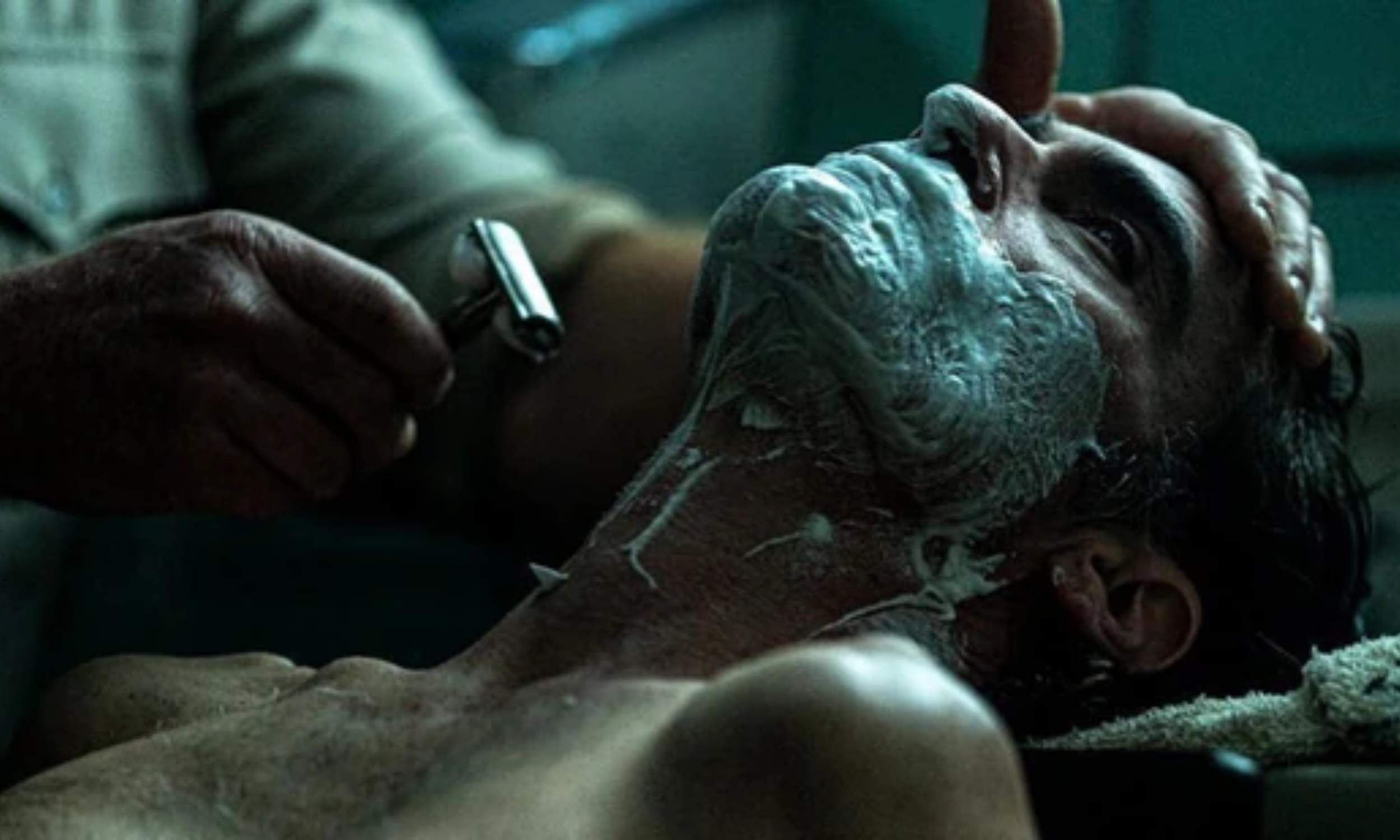 The first look of Joaquin Phoenix from Joker: Folie a Deux is out. Director Todd Phillips shared the teaser image announcing “day one” of work on the film on Saturday. The film, which is the sequel to 2019-released Joker, has Joaquin reprising his character Arthur Fleck.

“Day 1. Our boy. #joker,” Phillips wrote in a simple caption. The filmmaker shared an image of Joaquin Phoenix in character as Arthur Fleck. The homicidal Arkham Asylum convict is lying dead-eyed as he’s receiving a shave from what appears to be an orderly at the facility. Phoenix seems to have readopted the wiry physique that he took on to play Fleck in the original 2019 film.

According to reports, the Joker sequel, which has been described as a musical, will pick up with Phoenix’s killer clown after he has been admitted to Arkham Asylum. Phoenix, who won the Oscar for best actor for his performance in the original, will be joined by Brendan Gleeson and Lady Gaga for the sequel. The latter has been cast in a role reported to be a take on the DC Comics villain, Harley Quinn.

Joker: Folie a Deux is set for release on October 9, 2024 — exactly five years following the release of the original film.