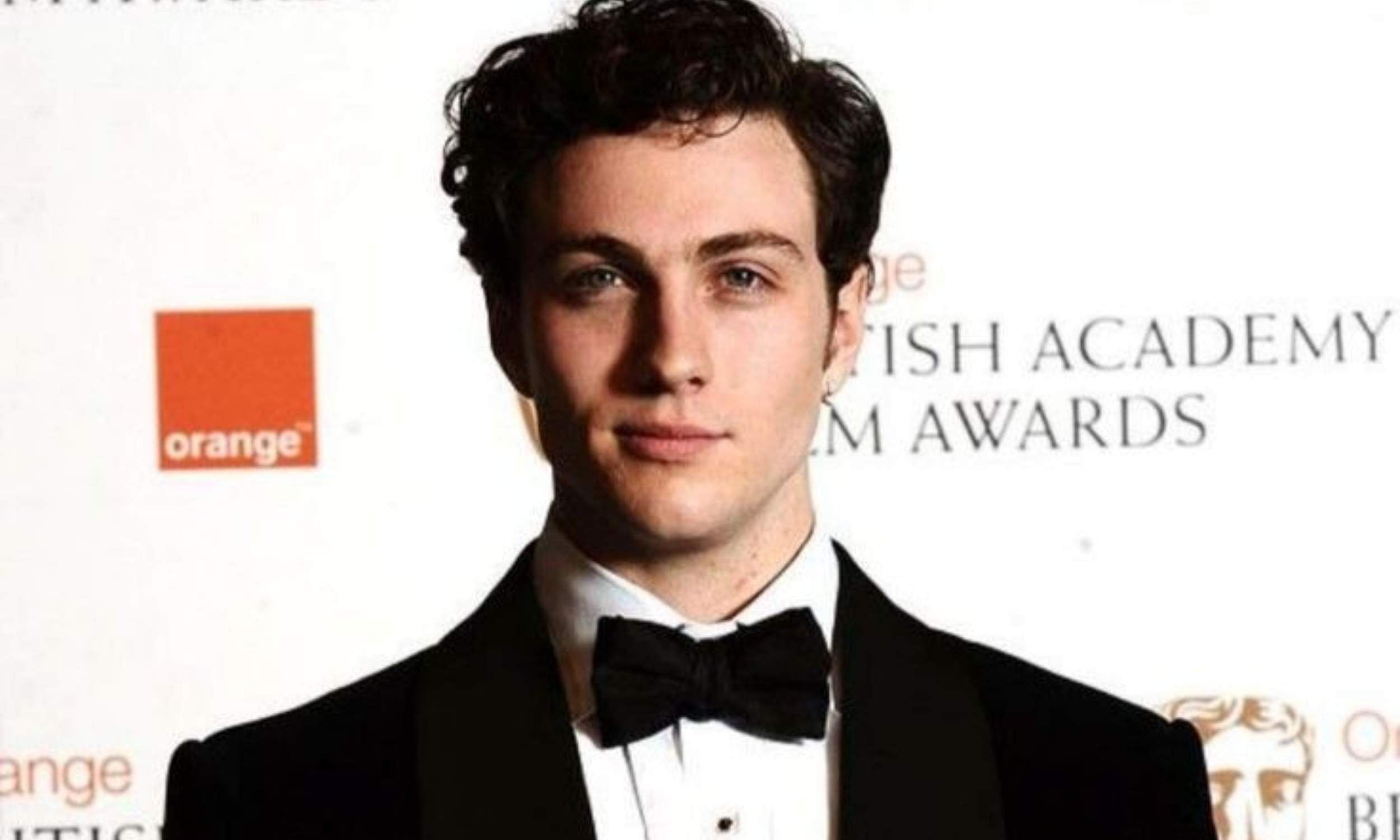 Rumour mills are abuzz that the decision makers of the Bond franchise have already found their next James Bond in Aaron Taylor-Johnson. Reports further suggest that the actor has impressed the makers during the audition and has already shot the iconic gun barrel sequence.

A year after Daniel Craig’s last outing as the iconic British spy, we might already get an announcement for the next James Bond. After playing the smooth-talking spy for five films, Daniel Craig bowed out with the 2021 film No Time to Die. Barbara Broccoli and Michael G Wilson, who currently handle the franchise, announced soon after the film’s premiere that they were going to take some time to assess the iconic spy’s role in the current times and it might take them a year or more to find the next bond.

According to reports, Broccoli and Wilson wanted to go for a younger Bond this time, Daniel Craig was 38 when he was cast in the 2006 film Casino Royale while Aaron Taylor-Johnson is currently 32 years old. The actor has apparently impressed the bosses with his acting skills and his impressive resume of doing action films in the past.

After turning heads with the superhero satire film Kickass in 2010, Taylor-Johnson went on to appear in films like Anna Karenina, Godzilla, Avengers: Age of Ultron, Nowhere Boy, The King’s Men, Tenet, and Bullet Train. Although the makers are yet to confirm the news, it has been speculated that Barbara Broccoli and Michael G Wilson will make an official announcement around March 2023.