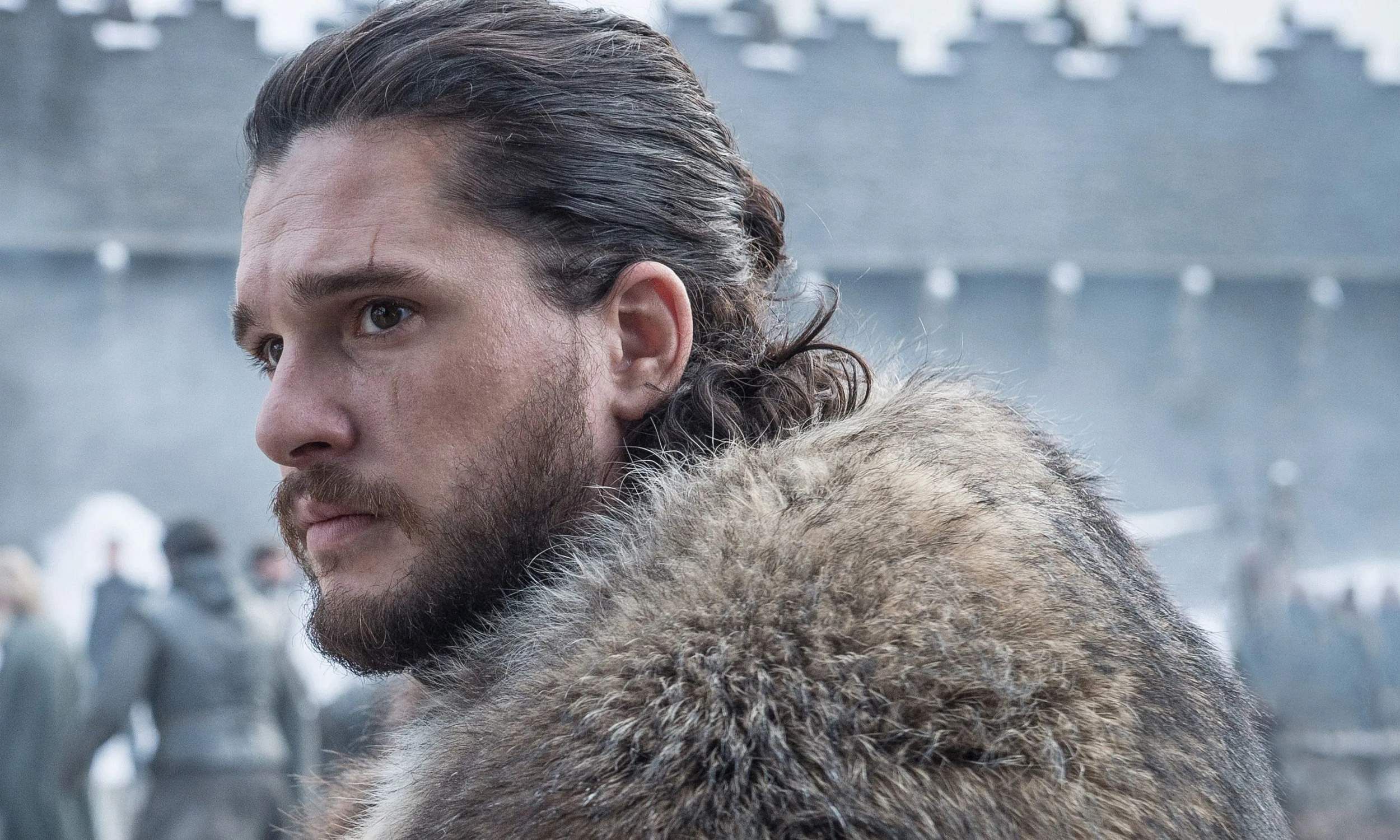 Actor Kit Harington made an appearance at the Game of Thrones convention in LA, where he was asked about the Jon Snow sequel series, announced earlier this year.

According to Deadline, although Harington couldn’t say much about the progress of the show, he did talk about how Jon Snow ended in the series and what could be happening to him after his character killed Daenerys.

“I think if you asked him, he would’ve felt he got off lightly,” Harington said during the panel at the convention Sunday night, according to Entertainment Weekly.

Without directly talking about the Jon Snow spinoff, Harington mentioned what state of mind his character was in at the end of Game of Thrones and indirectly teased the spinoff series.

“So I think where we leave him at the end of the show, there’s always this feeling of like… I think we wanted some kind of little smile that things are OK. He’s not OK,” he added.

Earlier this year, George RR Martin revealed that it was Harington that came up with the idea of continuing Snow’s storyline in a new series.

“Yes, it was Kit Harrington (sic) who brought the idea to us,” Martin wrote in his blog back in June of this year. “I cannot tell you the names of the writers/showrunners, since that has not been cleared for release yet… but Kit brought them in too, his own team, and they are terrific.”