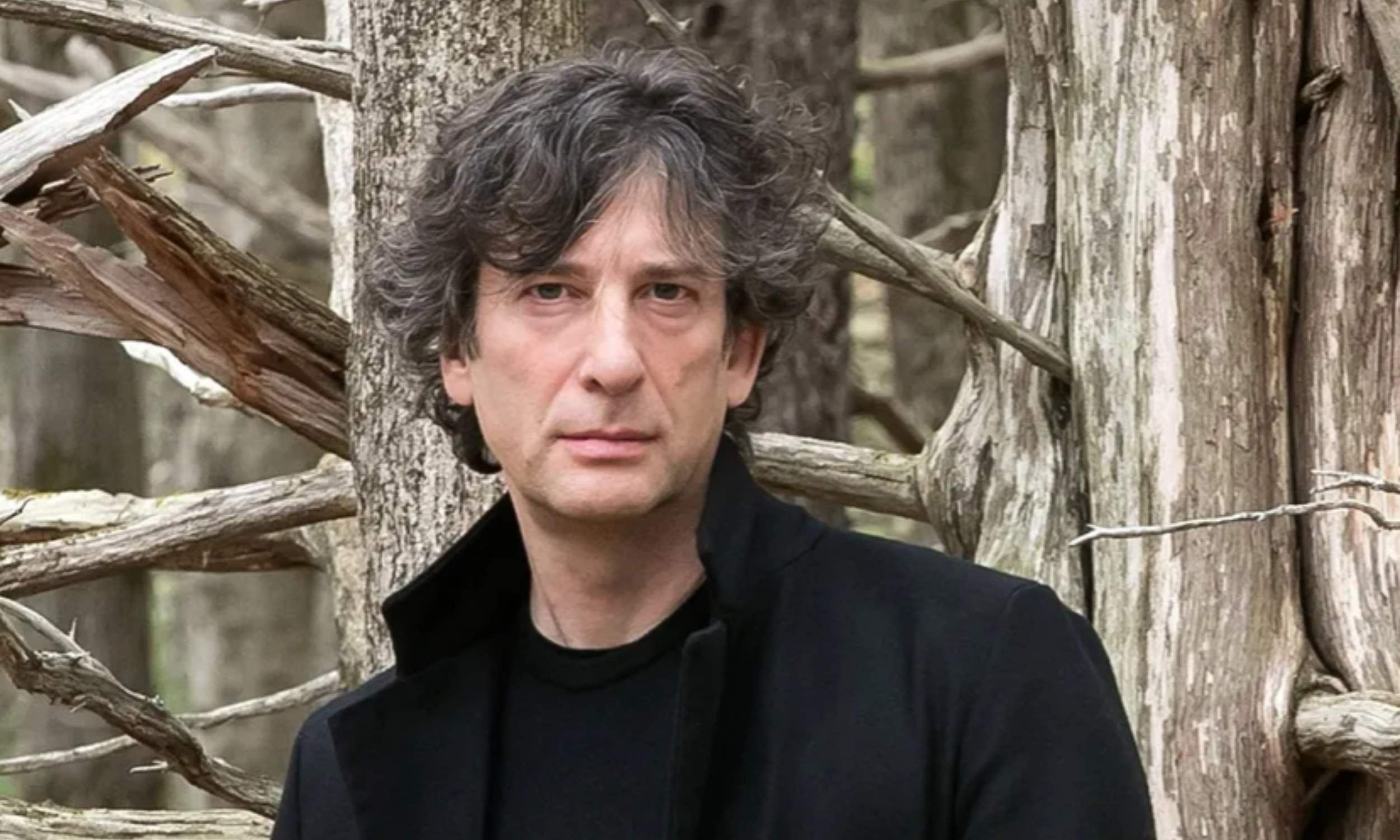 Amid multiple cancellations at Warner Bros and their recent issues with Netflix, writer/showrunner Neil Gaiman has come out assuring the fans that they are still going ahead with the second season of The Sandman. The series is based on the graphic novel of the same name written by Neil Gaiman.

It was earlier reported that Warner Bros CEO David Zaslav was disappointed with Netflix’s payment structure and as a result, has halted his studio from “selling finished shows to Netflix” The streaming giant apparently takes around 18 to 24 months to pay their producers.

Neil Gaiman recently confirmed that the fan favourite character Delirium from the graphic novel would make an appearance in the second season. Although the makers are yet to confirm a release date, the second season is expected to drop anytime between September to December of 2023.