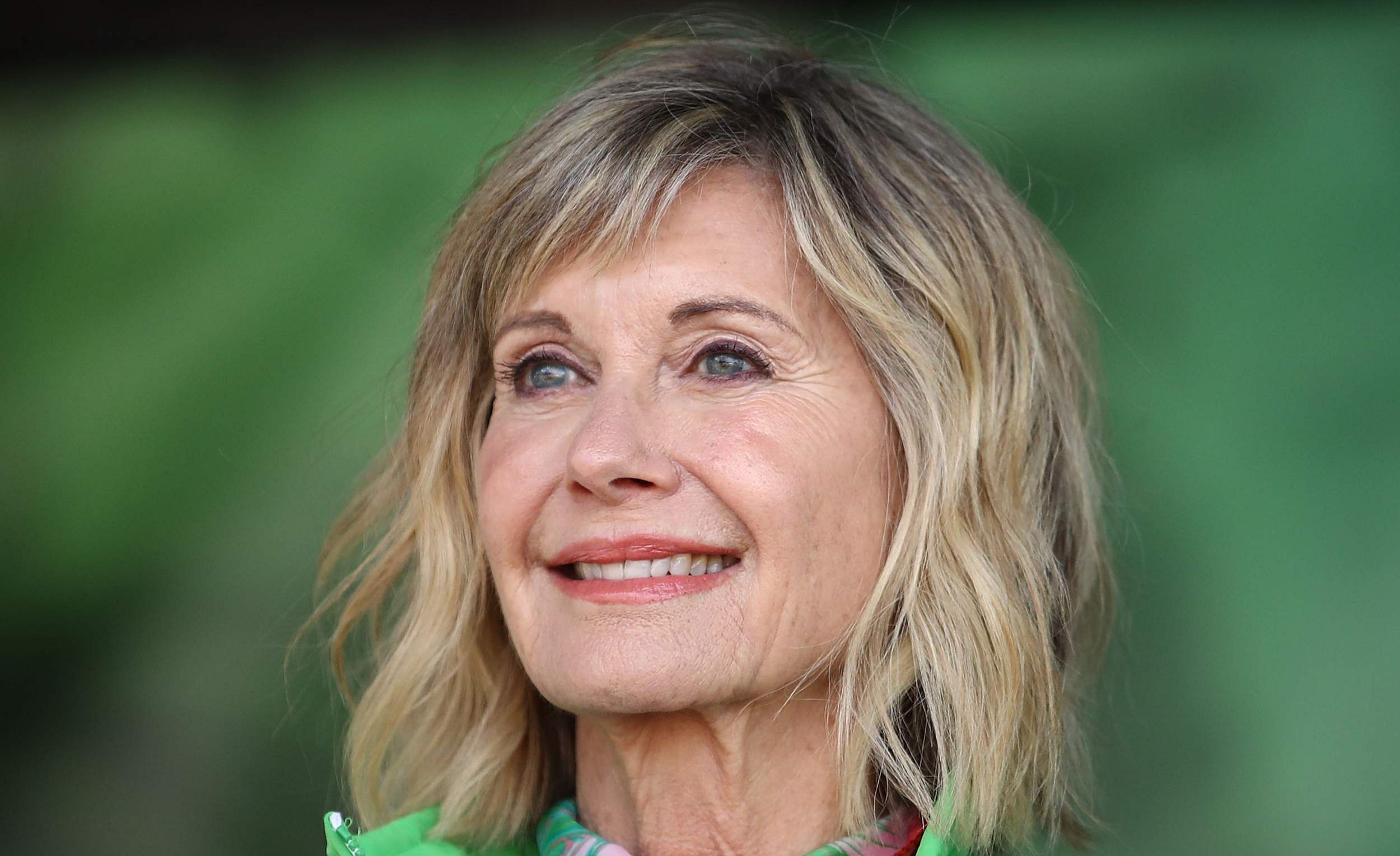 A documentary on the late music star Olivia Newton-John, who died in August 2022, is in development.

According to Variety, RJ Cutler’s production hub This Machine Filmworks has taken the onus of developing the project. It has secured full authorised access to Newton-John’s music and personal archives.

In 1978, Newton-John co-starred with John Travolta in Grease, which catapulted her into super-stardom. During her career, she garnered four Grammy Awards, an Emmy Award and numerous other trophies. Her other feature film credits include Funny Things Happen Down Under, Toomorrow, Xanadu, Two of A Kind, It’s My Party, Sordid Lives, Score: A Hockey Musical, and A Few Best Men.

According to Variety, Cutler, along with This Machine’s Elise Pearlstein and Trevor Smith, will produce the untitled documentary, while John Easterling, Larry Mestel, Natalia Nastaskin, John Mason and Mark Hartley will serve as executive producers.  This Machine is behind the 2021 Oscar-shortlisted documentary Billie Eilish: The World’s A Little Blurry, which Cutler directed.