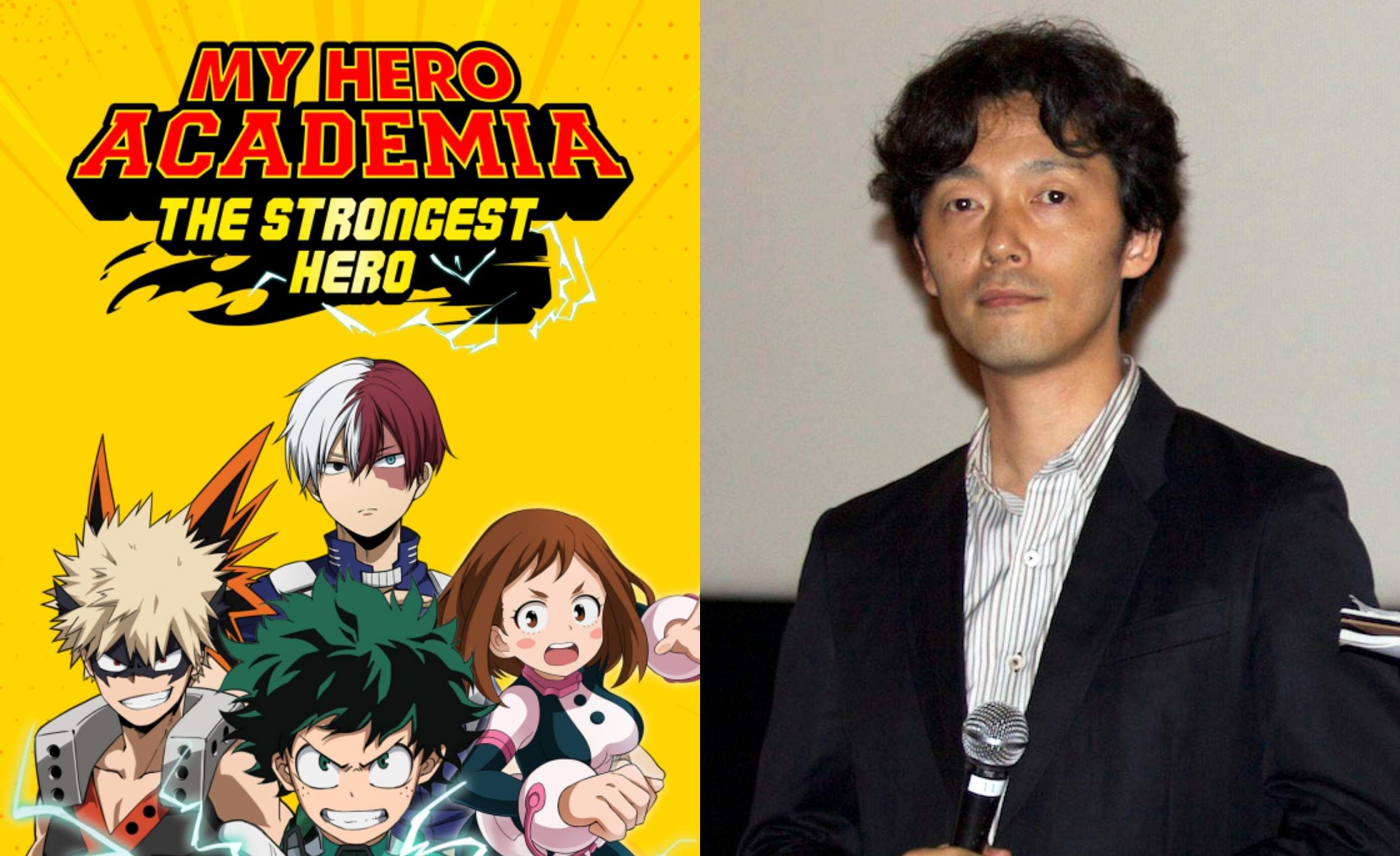 Netflix is set to adapt My Hero Academia, the ongoing Japanese superhero Manga series, as a live-action film.

It is produced by Legendary Entertainment’s Mary Parent and Alex Garcia and directed by Shinuske Sato, who helmed the upcoming Alice in Borderland. The screenplay for the feature is written by Joby Harold.

The book, My Hero Academia, written and illustrated by Kohei Horikoshiis,  is known for its “distinctive characters battling their way through high school in a world where 80% of Earth’s population manifests some kind of exceptional ability called a quirk. For superhero fanboy Izuku Midoriya (aka Deku), being born without a quirk makes him almost give up his dream of going to UA High School, the most prestigious hero training academy. But after a chance encounter with the legendary All Might, Deku starts on the road to becoming the greatest hero.” The film will have a theatrical screening in Japan by distributors Tohi Co.