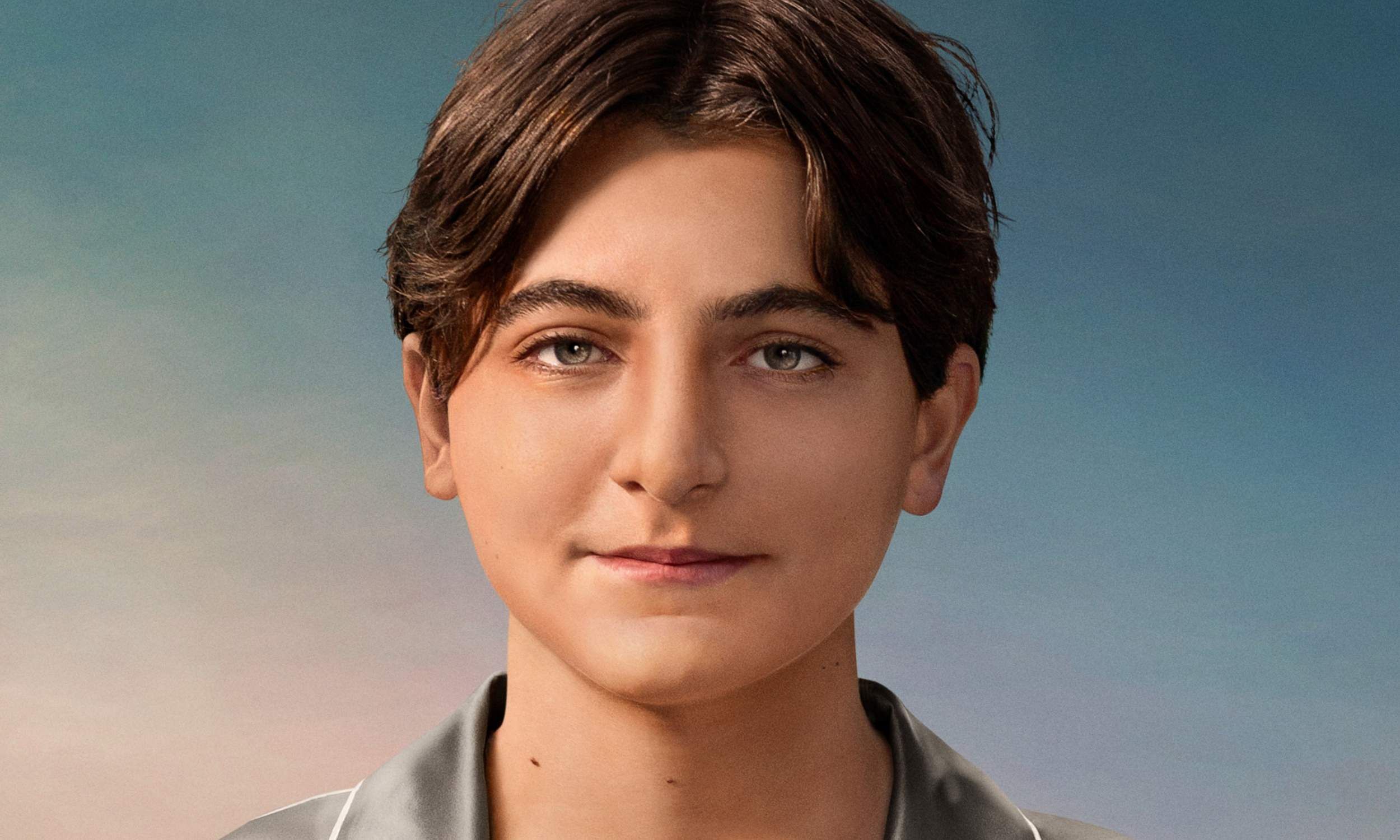 The first look poster for Ari Aster’s upcoming film Beau is Afraid has been released by A24 Pictures. The film, which stars Joaquin Phoenix in the lead, was earlier titled Disappointment Blvd. Beau is Afraid is billed as a horror that tracks the life of a successful entrepreneur over several years. Ari Aster, who frequently collaborates with A24, is best known for critically acclaimed horror films like Hereditary and Midsommar.

The first look poster of the film features the main character Beau during his younger years. Apart from Phoenix in the titular role, the cast of the film also includes Parker Posey, Zoe Lister-Jones, Stephen McKinley Henderson, Denis Ménochet, Hayley Squires, and Michael Gandolfini. It is worth noting that Gandolfini is the son of Sopranos fame James Gandolfini.

The shooting for the film wrapped up in October of this year. Although the film is expected to release in 2023, the makers are yet to confirm a release date.