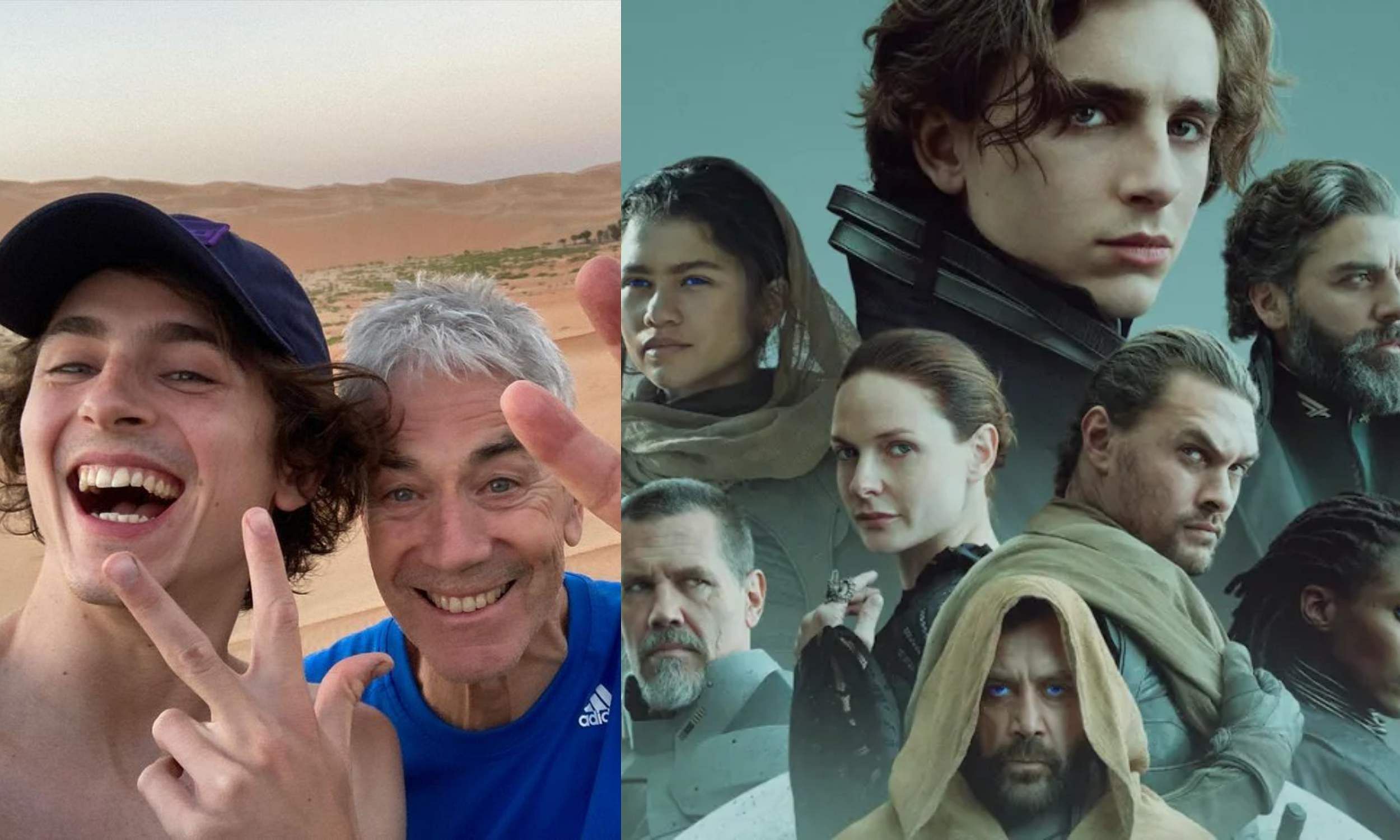 The shooting for Dune: Part Two, the sequel of the 2021 science fiction film syarring Timothée Chalamet, has been completed; the actor took to social media to reveal the same.

The actor shared a photo of himself along with father against the backdrop of a dessert in broad daylight, and captioned the photo, “DUNE 2 WRAPPED (with desert dad !!).”

As Dune: Part Two will move into the post-production phase, the film is set to hit the theatres on November 3, 2023. Based on the 1965 novel by the same name, authored by Frank Herbert, the upcoming film will also be helmed by Denis Villeneuve. Dune is set in a distant future and inhospitable desert planet Arrakis, as the film focusses on Paul Atreides and his family are thrust into a war for the planet.