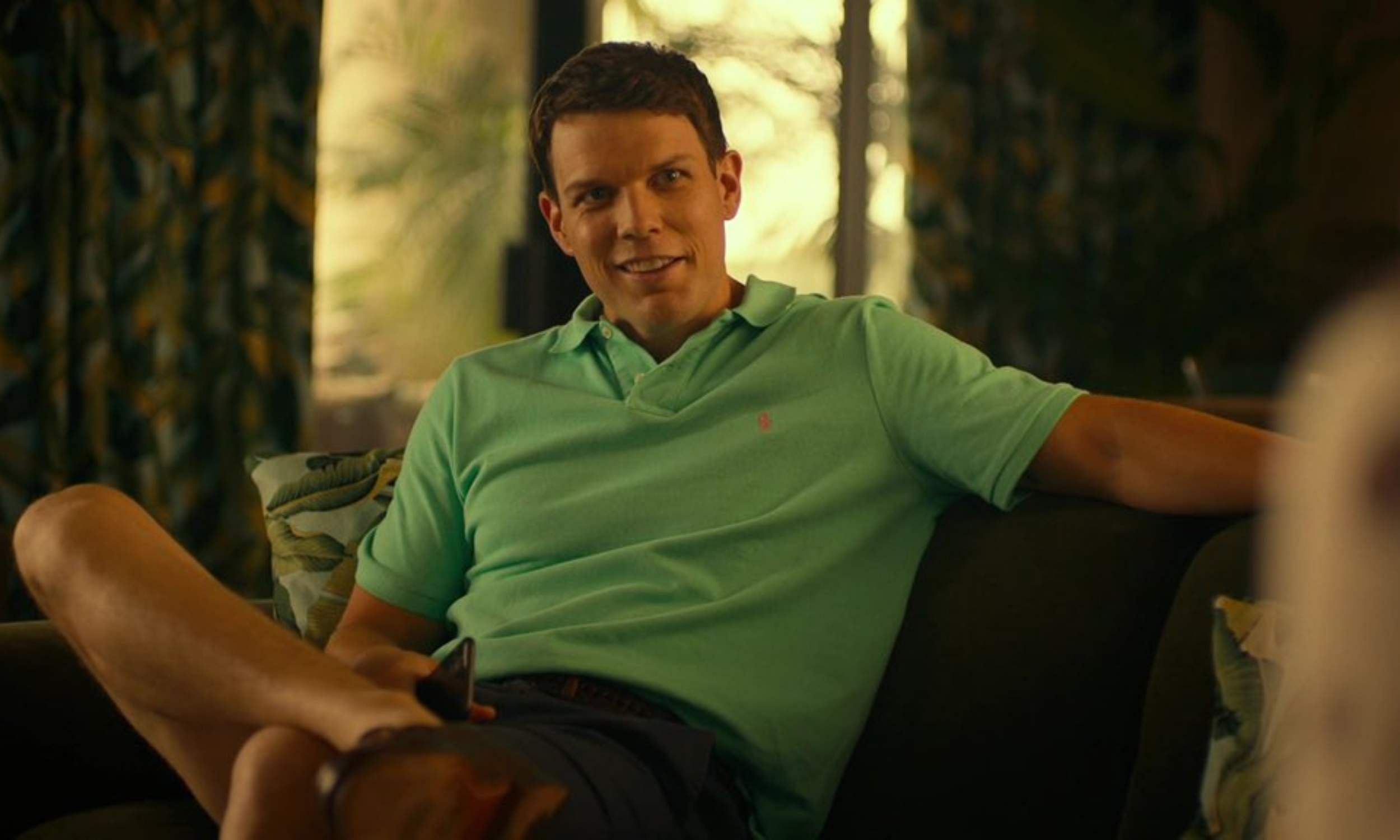 Jake Lacy will reportedly star in director William Friedkin’s upcoming film The Caine Mutiny Court-Martial. The actor was recently nominated for an Emmy for his performance in the critically acclaimed anthology series The White Lotus. Filmmaker William Friedkin is best known for making films like The Exorcist, The French Connection, Sorcerer, Cruising, and To Live and Die in L.A.

It was earlier reported that 24 fame Kiefer Sutherland was also part of the cast. The Caine Mutiny Court-Martial is based on the 1951 Pulitzer Prize-winning novel written by Herman Wouk. The film is reportedly based on Wouk’s own stage play adaptation of the novel in 1953.

The original story is set in World War II and follows a naval officer who is being charged with mutiny after he takes control of a ship. However, the director has claimed that the film will follow a more contemporary take on the story. Talking about the adaptation, the director said, “I’ve made it contemporary, involving the Gulf of Hormuz and the Straits of Hormuz, leading to Iran.”

The makers of the film are yet to announce their release plans for the film.