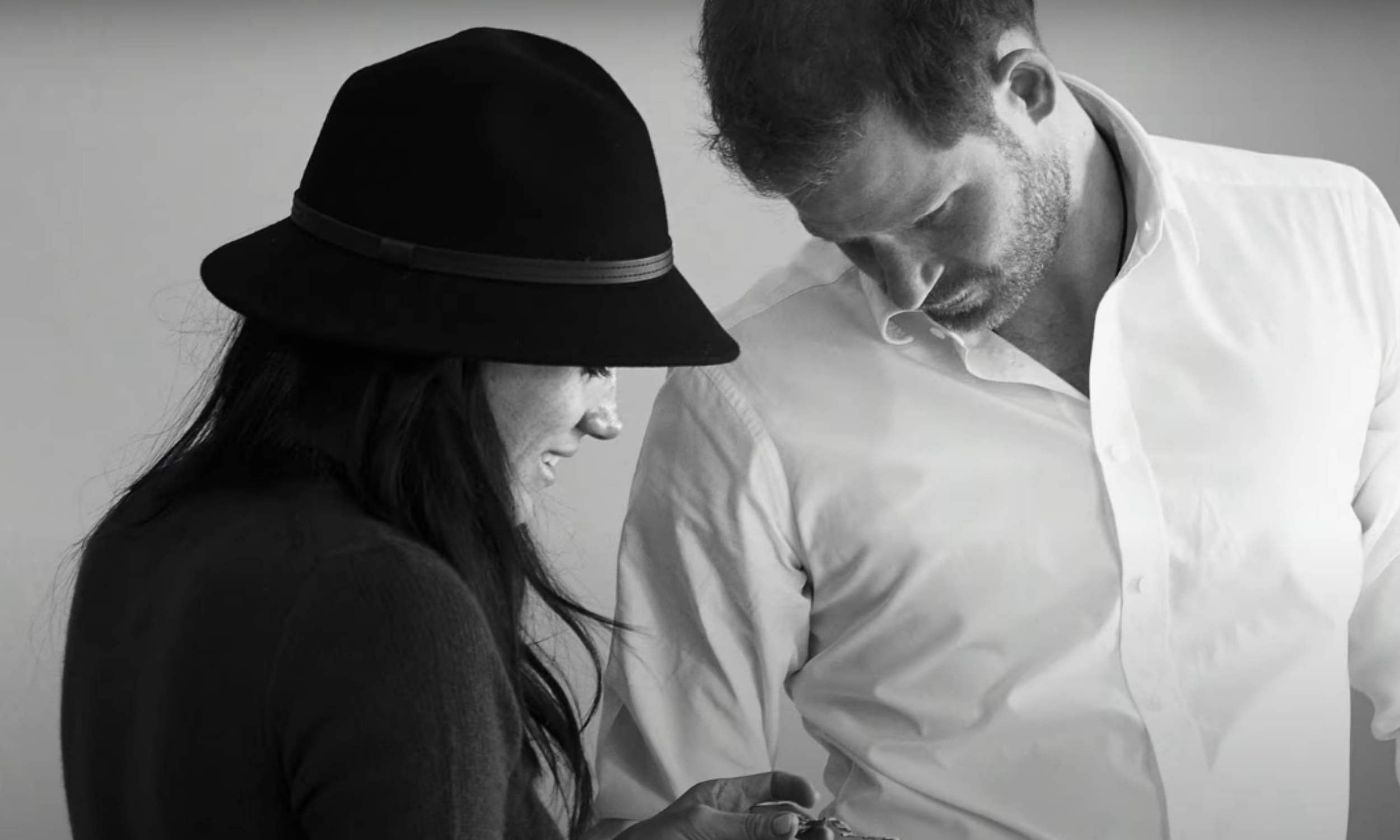 The teaser of second part of Netflix docu-series Harry & Meghan, was released by the streaming giant. Out of the six episodes, three episodes are currently streaming and the rest will premiere on December 15.

The docu-series is helmed by Oscar nominee Liz Garbus, and chronicles the journey of the couple, right from the beginning of their relationship, to stepping down as frontline royals.

The teaser features the couples make some strong statements, when Harry says,” to see this institutional gaslighting” and a frame of print media is shown, while Meghan looks at the camera and says, “I wasn’t being thrown to the wolves. I was being fed to the wolves.”

It also features a dialogue from Harry that goes, “They were happy to lie to protect my brother. They were never willing to tell the truth to protect us,” as a clip of Prince Harry along with Prince William is shown. The teaser also shows clips from their wedding, headlines that flashed at the news of them stepping down, private videos filmed with cell phones.

Harry & Meghan features interviews with the couple and their inner circle. So far, the first three episodes has shown the history of their relationship, how it began, and their childhood and culminated to courtship and royal engagement. The series also threw light on how the British media hounded Meghan, both on the basis of her biracial heritage and her relationship with Prince Harry.