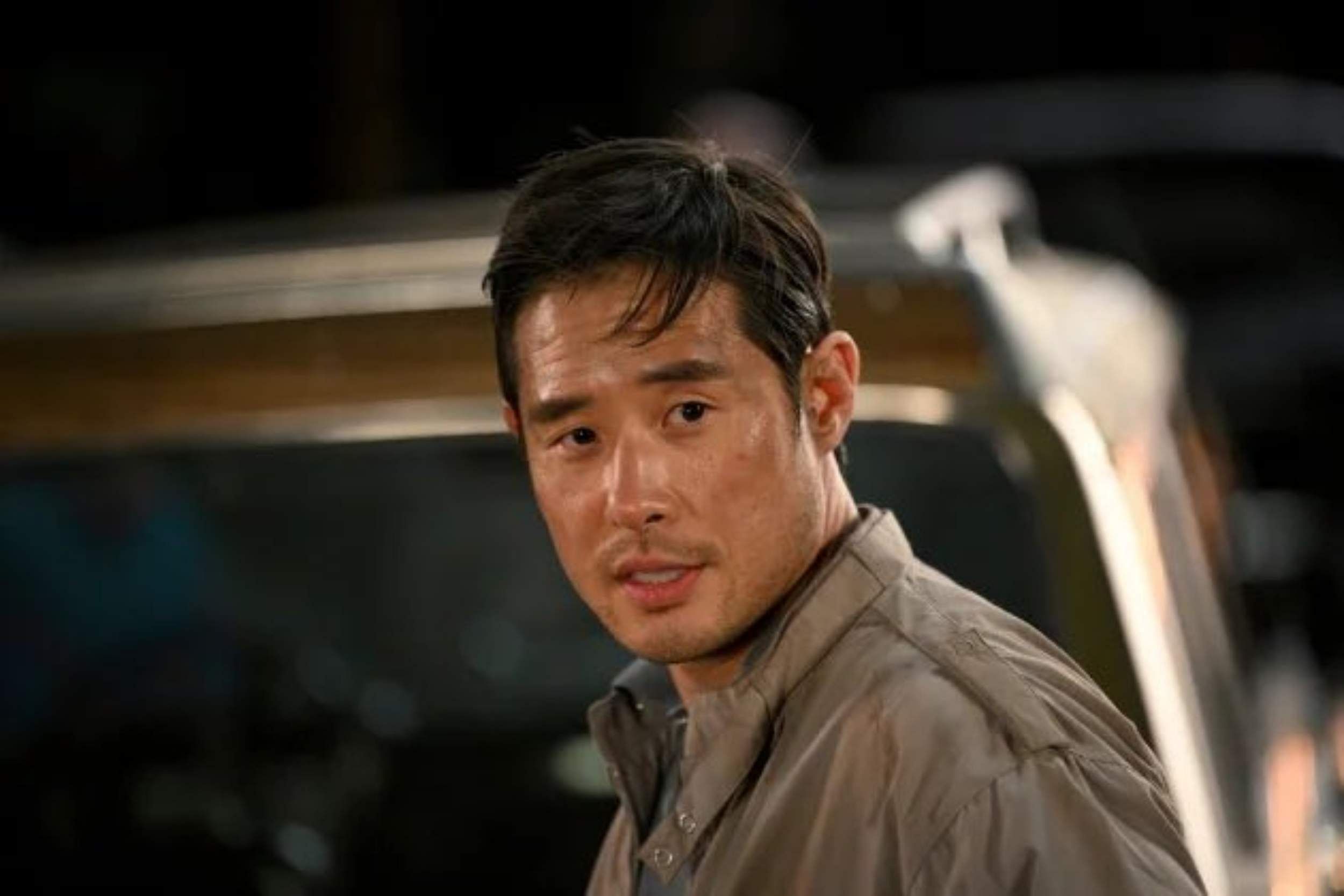 NBC’s science fiction television series Quantum Leap has been renewed for a second season. Quantum Leap is a sequel to the 1989 series of the same name. While the original series was created by Donald P Bellisario, the 2022 revival is developed by Steven Lilien and Bryan Wynbrandt while Martin Gero works as a showrunner.

The official synopsis for the series reads, “Set 30 years after Sam Beckett (played in the original series by Scott Bakula) vanished in the Quantum Leap accelerator, the new Leap follows a new team assembled to restart the project. Everything changed, though, when Ben (played by Raymond Lee) made an unauthorized leap into the past, leaving his team behind to solve the mystery of why he did it.”

The filming for the second season is expected to start in a couple of months with a release date expected to fall between October-November.