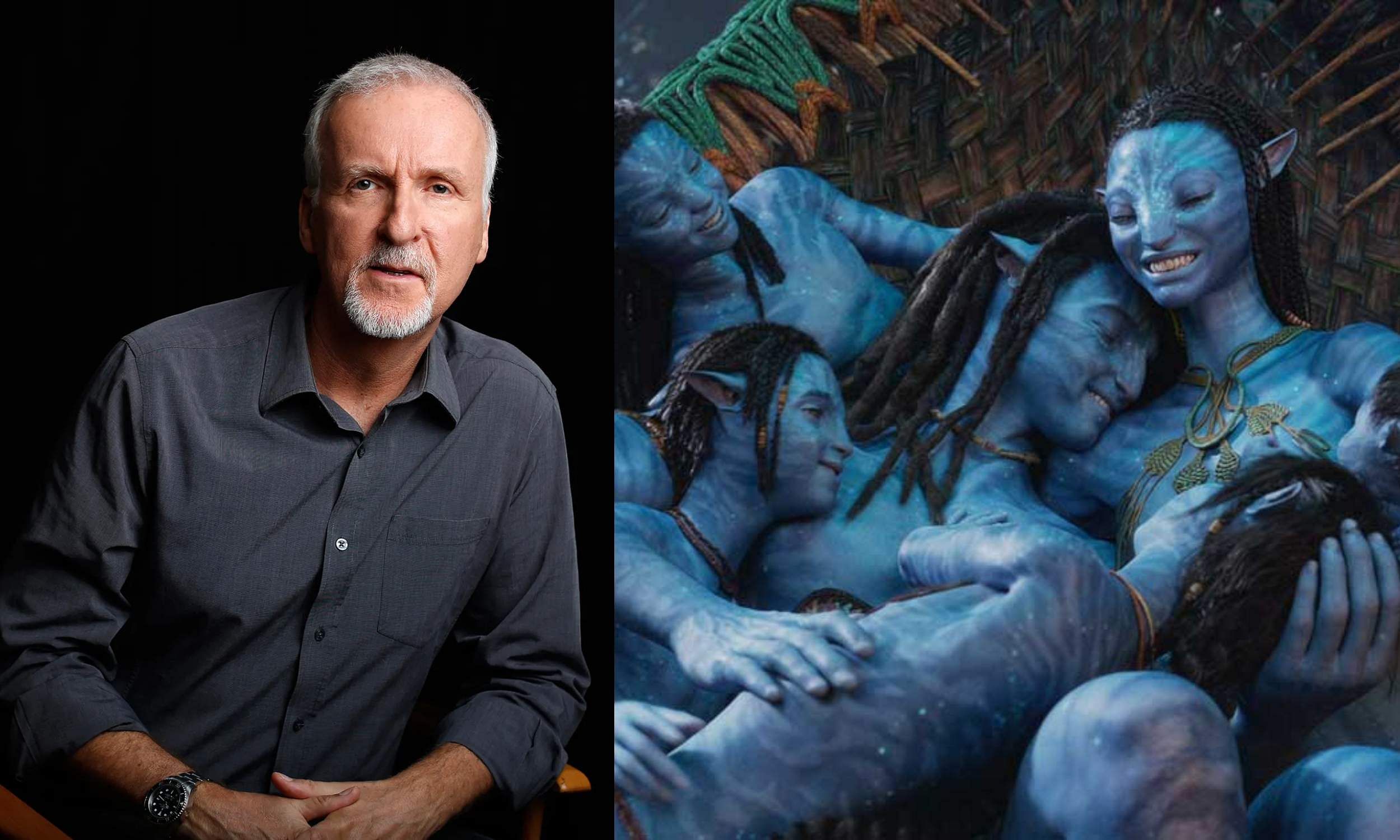 James Cameron has been diagnosed with Covid-19, which has forced him to opt out of the  Los Angeles premiere of Avatar: The Way of Water.

Cameron, who has not brought a film he directed to Hollywood’s backyard since 2009 when the game-changing Avatar debuted, is asymptomatic and feeling well, reports Variety. He will continue to engage in publicity for the film, albeit virtually.

Avatar: The Way of Water has received rapturous reception in early media screenings, rained on with superlatives like “phenomenal”, “breathtaking” and “epic”.

As per a synopsis, “The sequel takes place more than a decade after the events of its predecessor and tells the story of ‘the Sully family’ (Jake, Neytiri and their kids), the trouble that follows them, the lengths they go to keep each other safe, the battles they fight to stay alive and the tragedies they endure.”

The mega-budget epic is set to hit screens worldwide on December 16.