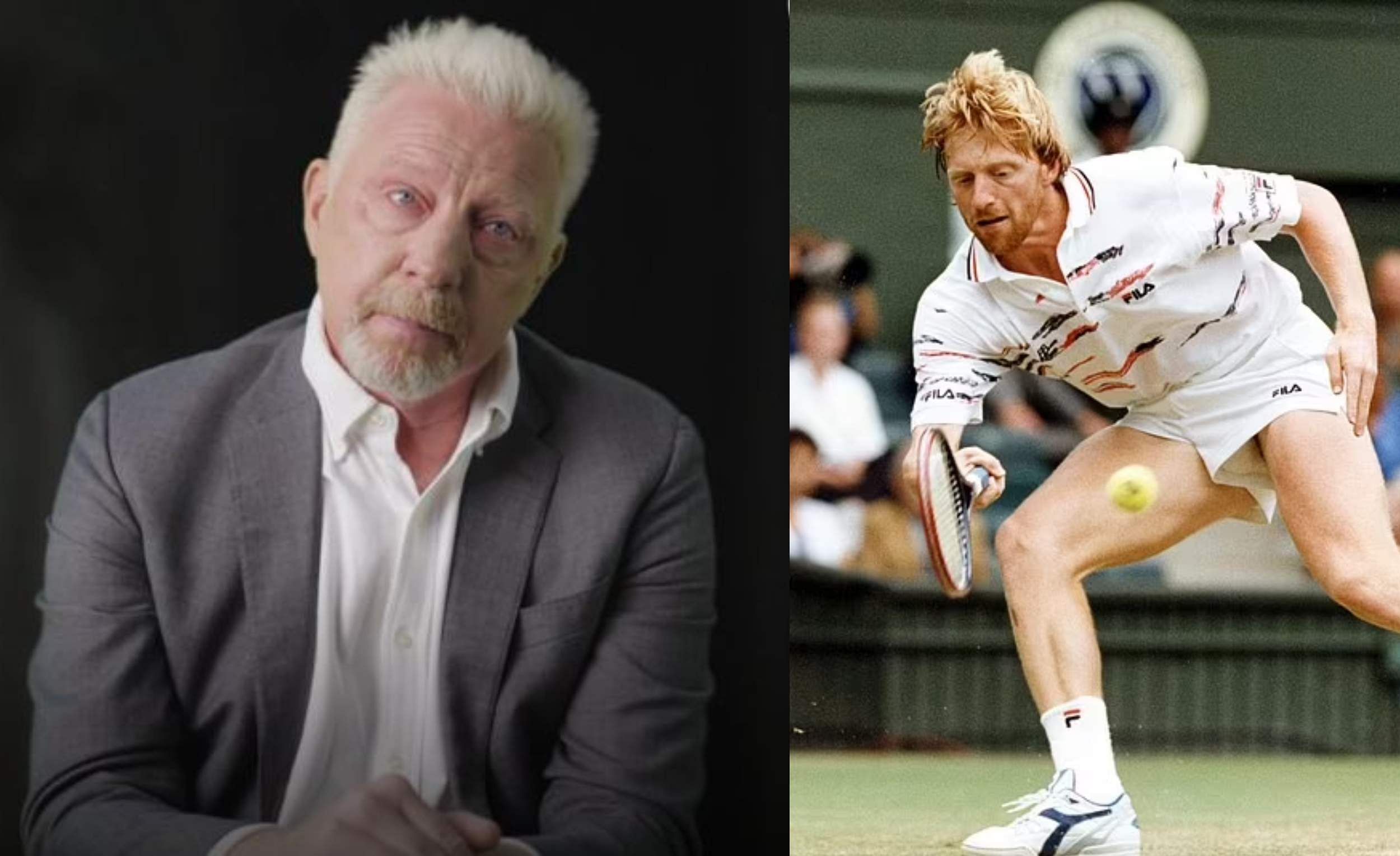 The untitled series will explore every aspect of the man who became a tennis sensation after winning The Wimbledon Championships at just 17 years of age. The series will also focus on Becker, winning 49 career titles, including six Grand Slams, an Olympic gold medal, and his high-profile, sometimes tumultuous personal life.

The Oscar-winning filmmakers have special access to Becker for more than three years, until late April 2022, when he was sentenced to two-and-a-half years in prison for hiding assets and loans to avoid paying his debts. The series features a series of personal interviews with Becker, including an exclusive conversation with the champion the week of his sentencing, alongside members of his immediate family and tennis stars, including John McEnroe, Bjorn Borg, Novak Djokovic, Mats Wilander and Michael Stich.

The series is a co-production between Battsek’s Ventureland and Gibney’s Jigsaw Productions from Lorton Entertainment.