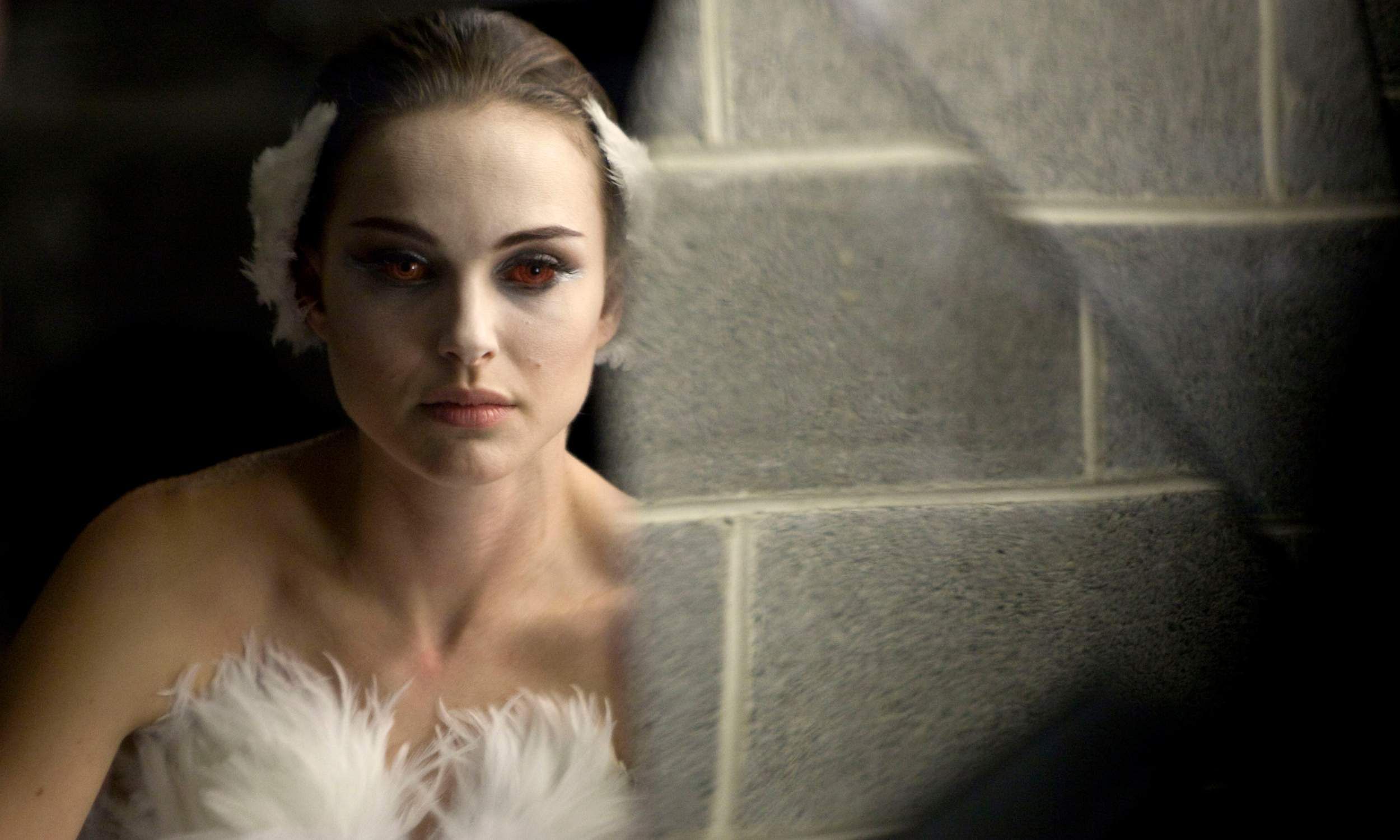 American filmmaker Darren Aronofsky is planning to make a Broadway musical adapted from his 2010 psychological horror film Black Swan and is currently working to adapt the psychological thriller into the musical format.

“We’re trying to do the ‘Black Swan’ musical. We’ll see what happens. But we’re working on it,” Aronofsky said to AV Club, whiel expressing his desire to work on a musical for a long time. “I would love to [do one] and I’ve talked to many people about it. And I’ve come close to a few ideas. It’s a very tricky thing because music from musicals is not popular music anymore. So what do you do?” he added.

Directed by Darren himself, the 2010 film starred Natalie Portman in the lead role. It revolves around a dedicated dancer who is struggling to maintain her sanity after she lands in a lead role for a project titled Swan Lake. The film also starred Mila Kunis, Vincent Cassel, Barbara Hershey among others.