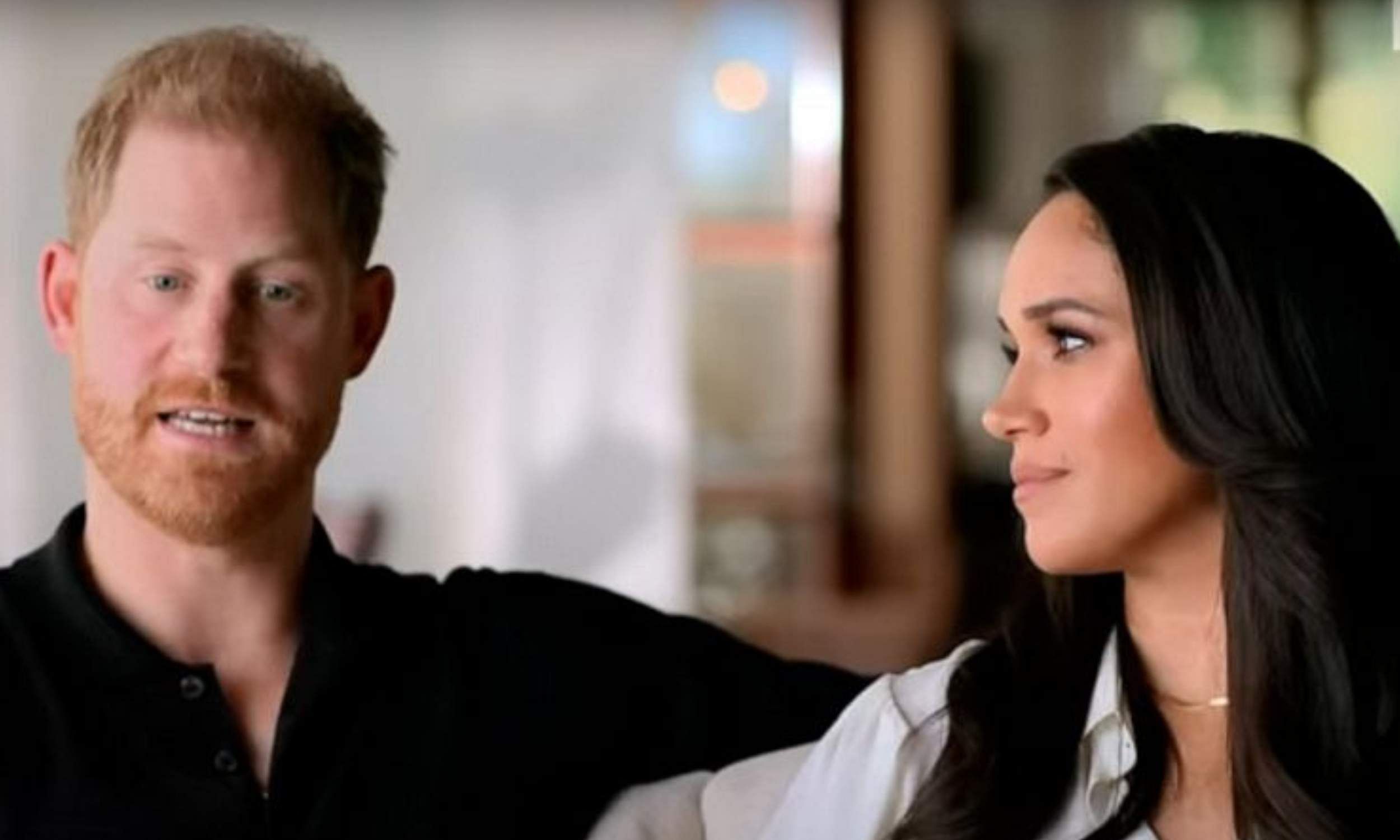 The series features Meghan Markle and Prince Harry, Duchess and Duke of Sussex. After just four days, over 28 million households have seen the first three episodes, as per Netflix.

The docu-series is helmed by Oscar nominee Liz Garbus, and chronicles the journey of the couple, right from the beginning of their relationship, to stepping down as frontline royals. While the first three episodes released last week, the final three episodes premiered on Thursday.

Harry & Meghan docu-series features interviews with the couple and their inner circle. So far, the first three episodes has shown the history of their relationship, how it began, and their childhood and culminated to courtship and royal engagement. The series also threw light on how the British media hounded Meghan, both on the basis of her biracial heritage and her relationship with Prince Harry.