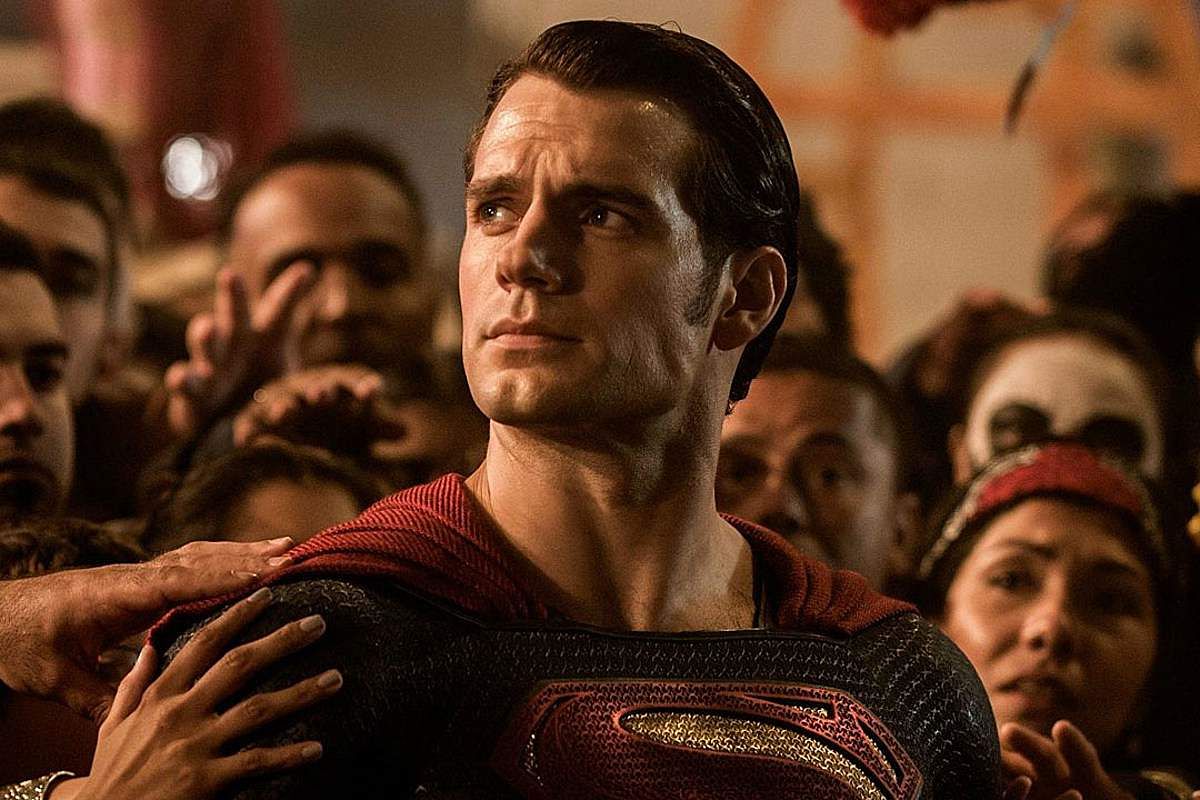 Just a few weeks back, right after the release of DC’s Black Adam, starring Dwayne Johnson in the titular role, fans of Superman were in for a treat after seeing Henry Cavill make a reappearance as the beloved superhero. In fact, Cavill expressed his happiness in returning to the studios as Superman.

However, a lot has changed since then at DC Studios, with a change of guard at the helm. Writer-filmmaker James Gunn and producer Peter Safran were made co-chairs and co-CEOs of DC, and now, the former has announced that Warner Bros have decided to make a new Superman film, but without Cavill.

Gunn revealed that they were developing a Superman film that will trace the life and times of a younger Superman from his time as reporter Clark Kent, and this meant that Cavill will not return as Superman.

In a heartfelt post about this announcement, Cavill wrote, “I just had a meeting with James Gunn and Peter Safran, and it’s sad news, everyone. I will, after all, not be returning as Superman. After being told by the studio to announce my return back in October, prior to their hire, this news isn’t the easiest, but that’s life. The changing of the guard is something that happens. I respect that. James and Peter have a universe to build. I wish them and all involved with the new universe the best of luck, and the happiest of fortunes.” While Cavill said he understands if the fans wanted to have a bit of a mourning period, he expressed that the focus should be on the future of Man of Steel. “Superman is still around,” he continued. “My turn to wear the cape has passed, but what Superman stands for never will. It’s been a fun ride with you all, onwards and upwards.”

Earlier, talking about the conversation between him and Cavill, Gunn said, “We had a great meeting with Henry and we’re big fans and we talked about a number of exciting possibilities to work together in the future.”

Henry Cavill first appeared in the role in Zack Snyder’s Man of Steel which was released in 2013.