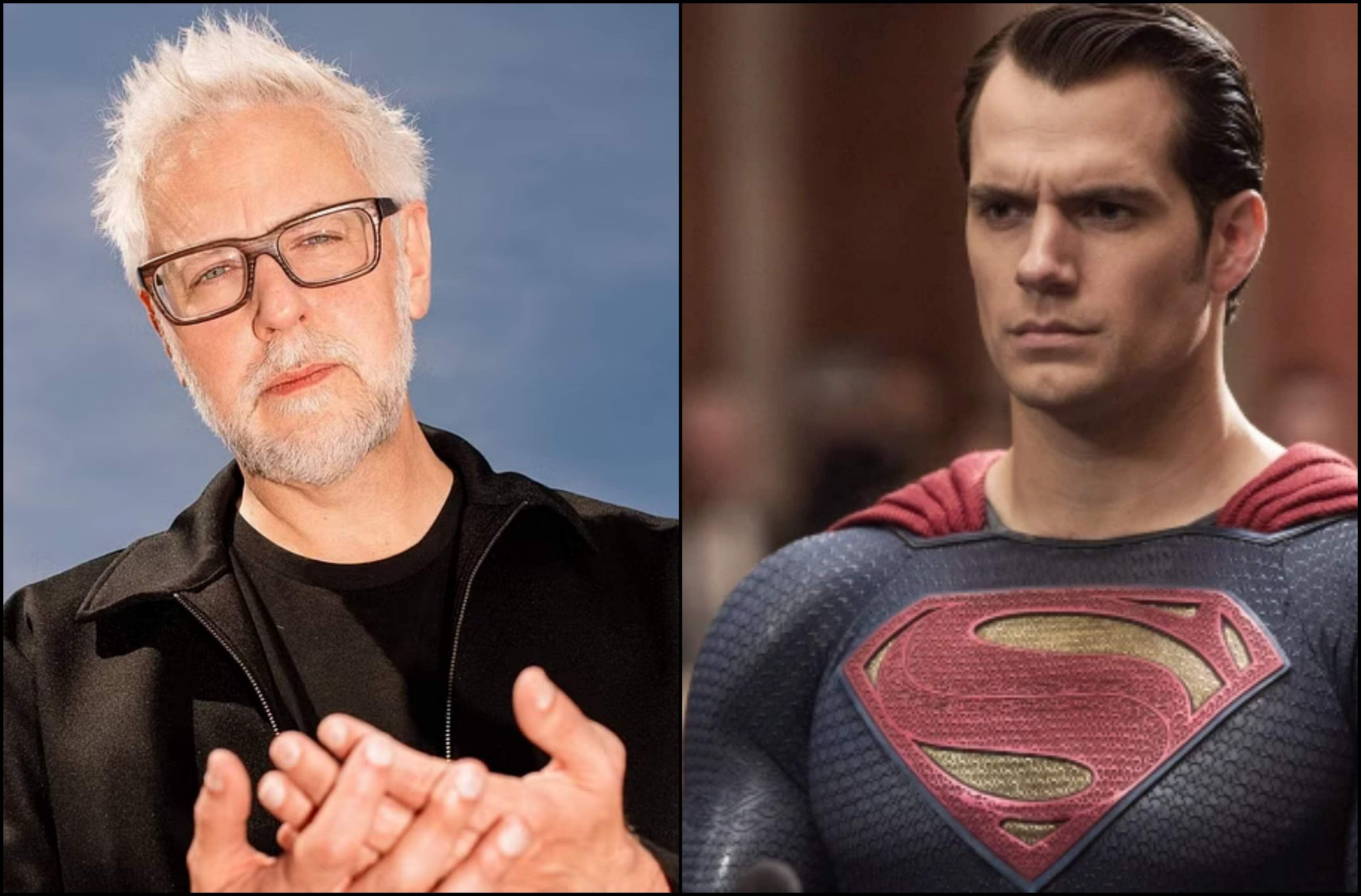 We had recently reported about the change of guard at the DC Studios with writer-director James Gunn and film producer Peter Safran leading the film, television, and animation division for content based on DC comics.

In what has come as one of Gunn’s first official moves as the co-chair of DC Studios, the filmmaker is set to pen a Superman script that will focus on the younger years of the hero. However, this development means that a younger actor and not Henry Cavill will play the superhero.

In fact, according to The Hollywood Reporter, Gunn met with Cavill to discuss possible future collaborations with the actor, albeit in a different role.

While it is confirmed that Gunn is indeed writing the script, which will revolve around Superman’s time as Clark Kent, the reporter at Daily Planet, it is too early to say if he will direct this reboot.

Taking to Twitter, Gunn wrote, “Peter & I have a DC slate ready to go, which we couldn’t be more over the moon about; we’ll be able to share some exciting information about our first projects at the beginning of the new year. Among those on the slate is Superman. In the initial stages, our story will be focusing on an earlier part of Superman’s life, so the character will not be played by Henry Cavill. But we just had a great meeting with Henry and we’re big fans and we talked about a number of exciting possibilities to work together in the future.”

This update comes soon after Cavill announced his return as Superman with a cameo appearance in Dwayne Johnson’s recent superhero film, Black Adam. However, this announcement was made before Gunn and Safran were hired, and this triggered the change in plans.

Incidentally, Gunn is also in talks with former DC superhero, Ben Affleck, who played Batman in multiple films, to direct a film for the studio. Joining the list of decisions made by the new brass at DC include the shelving of the third Wonder Woman film.