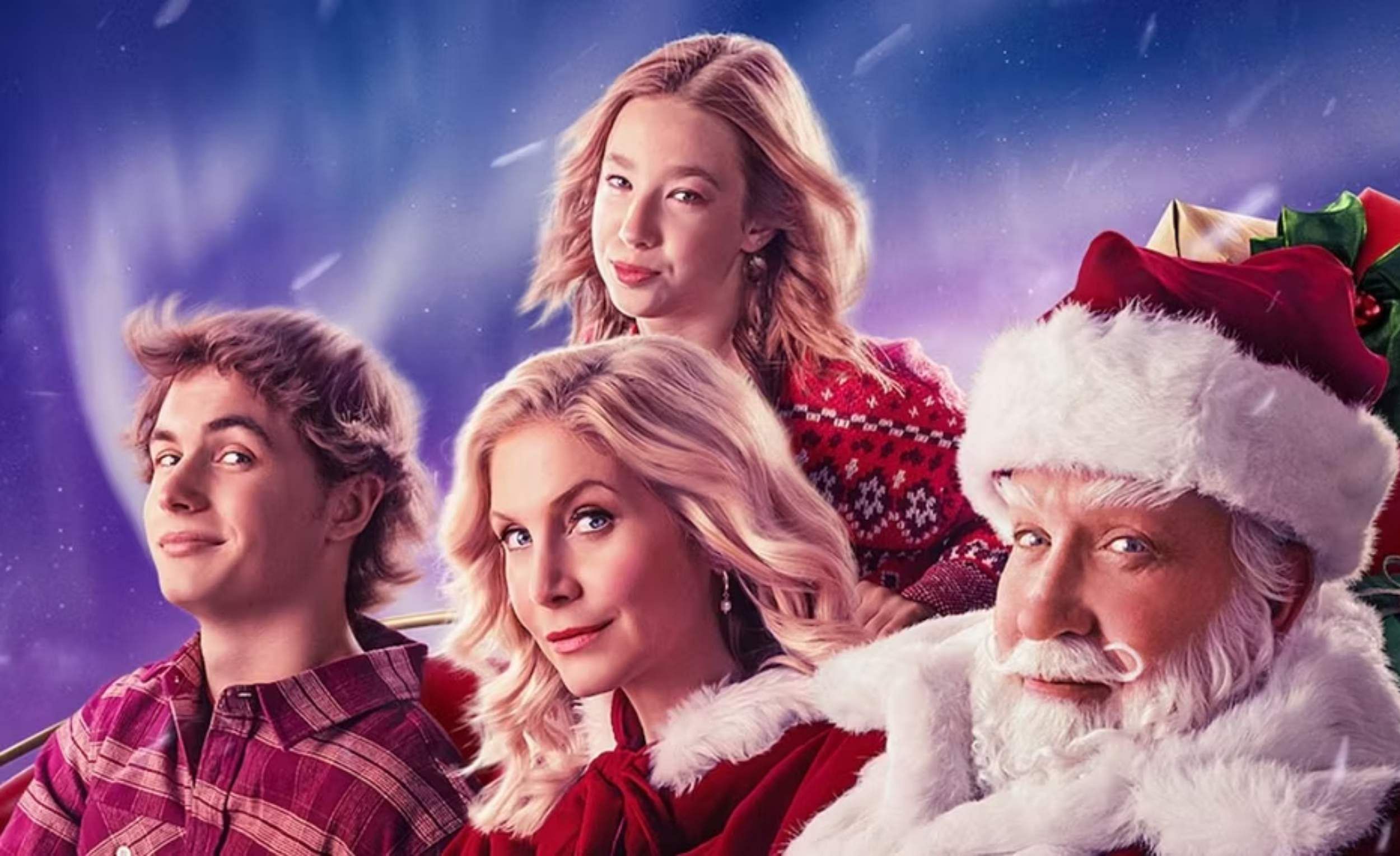 The Santa Clauses series has been renewed for season 2 by Dinsey+. The series is a sequel to the hit film trilogy from the 1990s to the 2000s.

The series stars Tim Allen as Scott Calvin/Santa Claus and Elizabeth Mitchell as his wife Carol/Mrs Claus, reprising their roles from the film franchise.

According to Collider, season one saw Scott returning as Santa Claus after nearly thirty years. However, his Santa Magic loses its sheen as Christmas’ popularity declines. The story revolves around Scott, who struggles to keep up with the demands of the job and also be there for his family. “Upon discovering there is a way to retire from his post, Scott considers stepping down as Santa Claus and finding a worthy successor so that he can become a better father and husband.”

On renewal, the president of Disney Branded Television, Ayo David, in a statement, said, “This franchise has had a lasting impact for so many families, truly becoming part of their annual holiday traditions. Bringing it back as a series has been a true gift, and I’m grateful to our producing partners at 20th Television and, of course, Tim Allen and team, that we have yet another reason to celebrate this holiday season.”