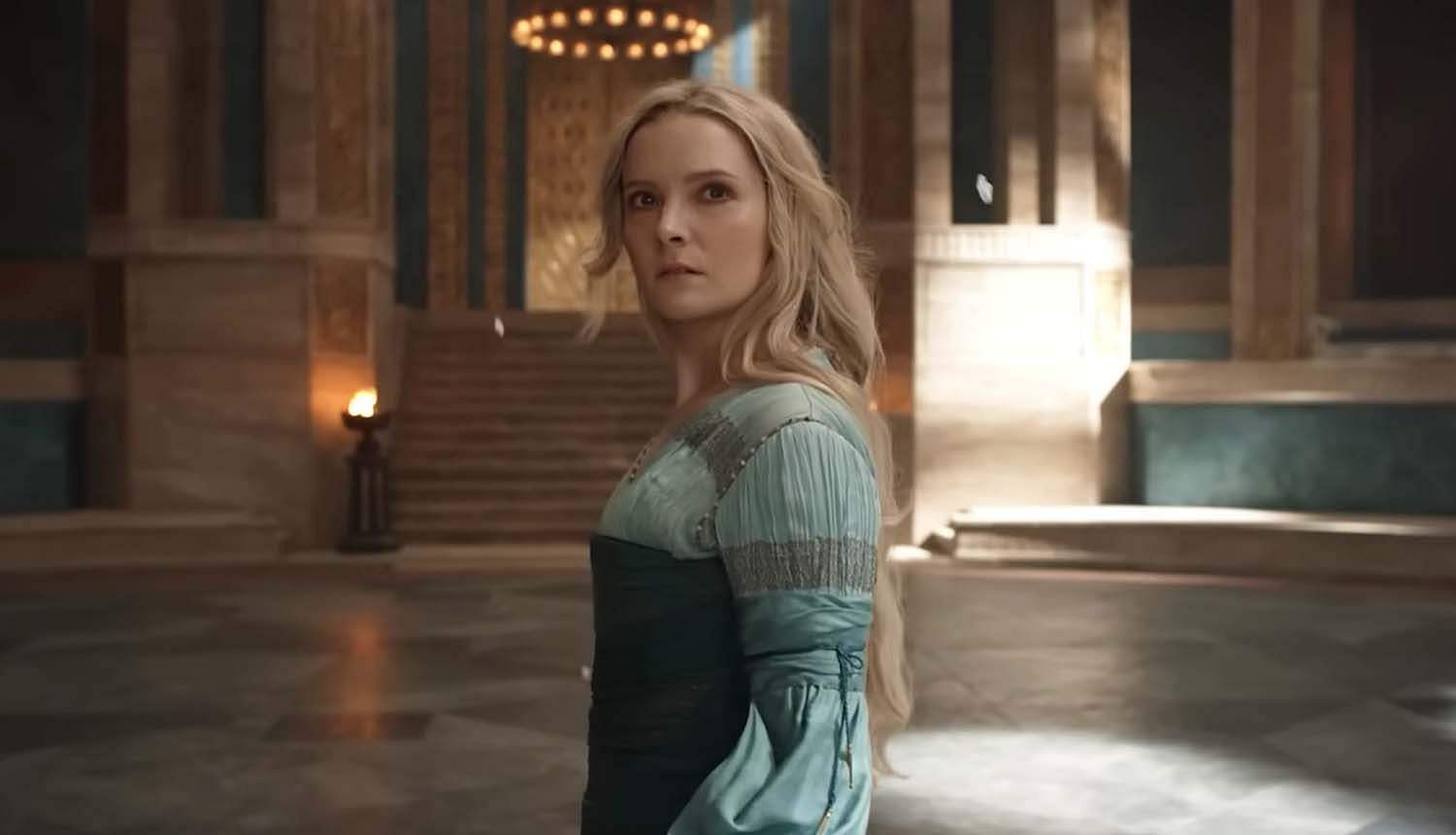 Prime Video series The Lord of the Rings: The Rings of Power has tapped Charlotte Brandstrom, Sanaa Hamri, and Louise Hooper to direct its second season, currently in production in the UK.

According to a press release from the streamer, Brandstrom will helm four episodes and will also serve as co-executive producer for the series this season. She previously directed two highly acclaimed episodes of The Rings of Power first season. Whereas, Hamri and Hooper will each be directing two episodes.

An award-winning director, Brandstrom recently finished directing a pilot for Netflix Sweden titled The Unlikely Murder. Her other directing credits for television include The Witcher and Outlander.

Hamri is a renowned film, television, music video, and commercial director from Tangier, Morocco. She recently completed executive producing and directing The Wheel of Time season two for Prime Video.

Besides Brandstrom, JA Bayona and Wayne Che Yip also served as directors on the first season of The Rings of Power.

The series is primarily based on the appendices of The Lord of the Rings, specifically the description of Middle Earth’s Second Age, and includes younger versions of some of the key characters from the original trilogy.

Set thousands of years before the events of JRR Tolkien’s famed book series, the series follows the forging of the original rings of power during the Second Age that allowed the Dark Lord Sauron to spread evil across Middle Earth.

JD Payne and Patrick McKay serve as creators on The Rings of Power. The first season of the show, which had Payne attached as showrunner, premiered on Prime Video on September 2.