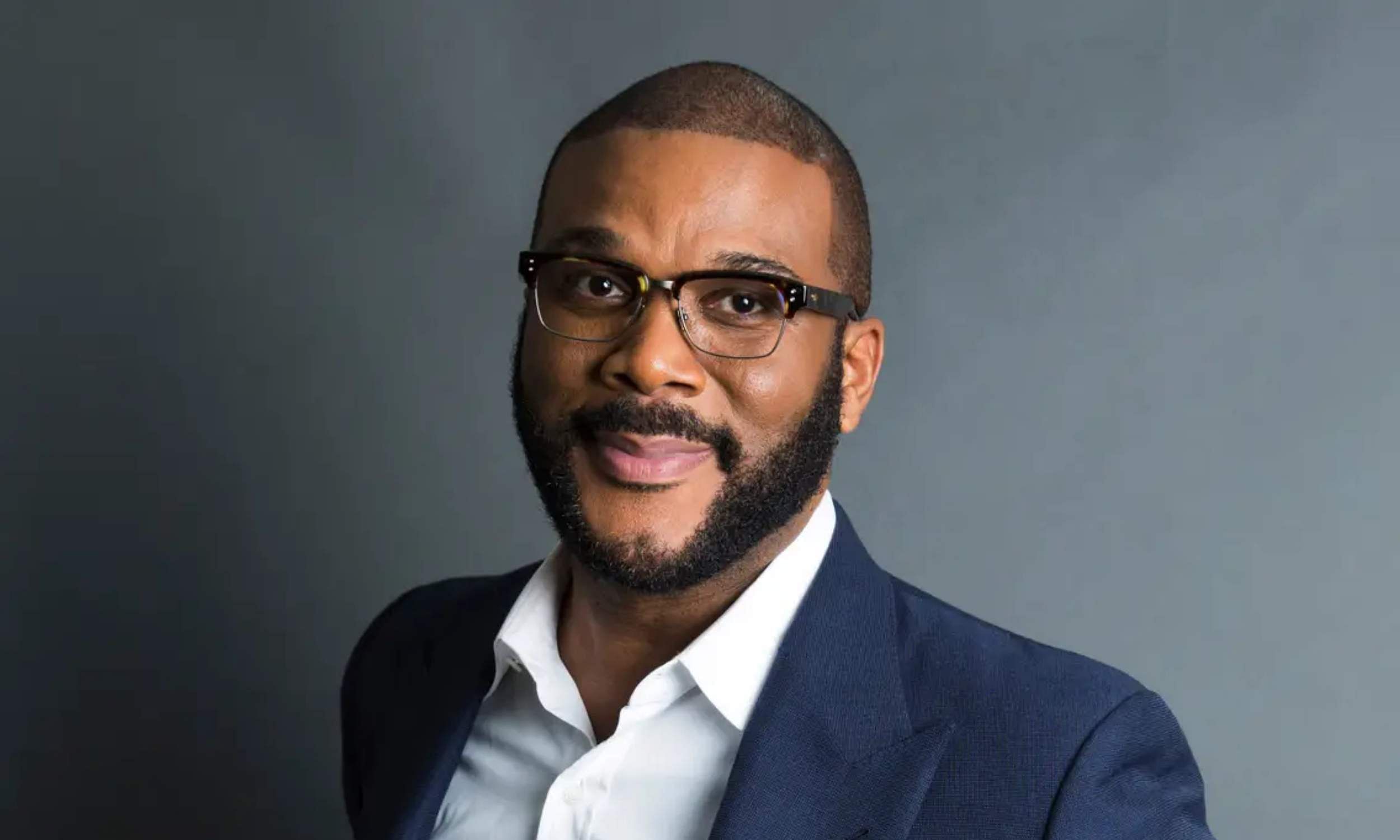 Tyler Perry, the American writer, filmmaker and comedian, will be helming a project for Netflix, which will be a period drama titled Six Triple Eight. He will write, direct and produce the feature film, which will be set against the backdrop of World War 2.

Six Triple Eight will revolve around the 6888th battalion which was the only all-black, all-female battalion during the WW2 effort. The film will be based on an article by Kevin M Hymel, which was published in the WW2 History Magazine by Sovereign Media.

The film will be backed by Tyler Perry, Nicole Avant under Her Excellency Productions, Keri Selig for Intuition Productions, Carlota Espinosa, Angi Bones and Tony Strickland for Tyler Perry Studios banner. It will be executive produced by Peter Guber.

As per Netflix note, Six Triple Eight will tell an “inspiring true story of incredible and brave women” of the battalion. “These 855 women joined the war effort with little knowledge of what exactly they would be doing, but were quickly given the mission of a lifetime: sort through and fix the three-year backlog of undelivered mail. A herculean task, that most thought to be impossible, the women not only succeeded but did it in half the time they were given. Facing discrimination, unfamiliar land, and a war-torn country, they persevered and sorted over 17 million pieces of mail, reconnecting American soldiers with their families and loved ones back home. The motto that kept them going each day was one they created themselves: “No Mail, Low Morale.” The women of the 6888 weren’t just delivering mail, they were delivering hope,” the plot of the film read, as per the statement.

It is to be noted that Six Triple Eight will be Tyler’s fourth film for Netflix after A Fall From Grace, A Madea Homecoming, and A Jazzman’s Blues.