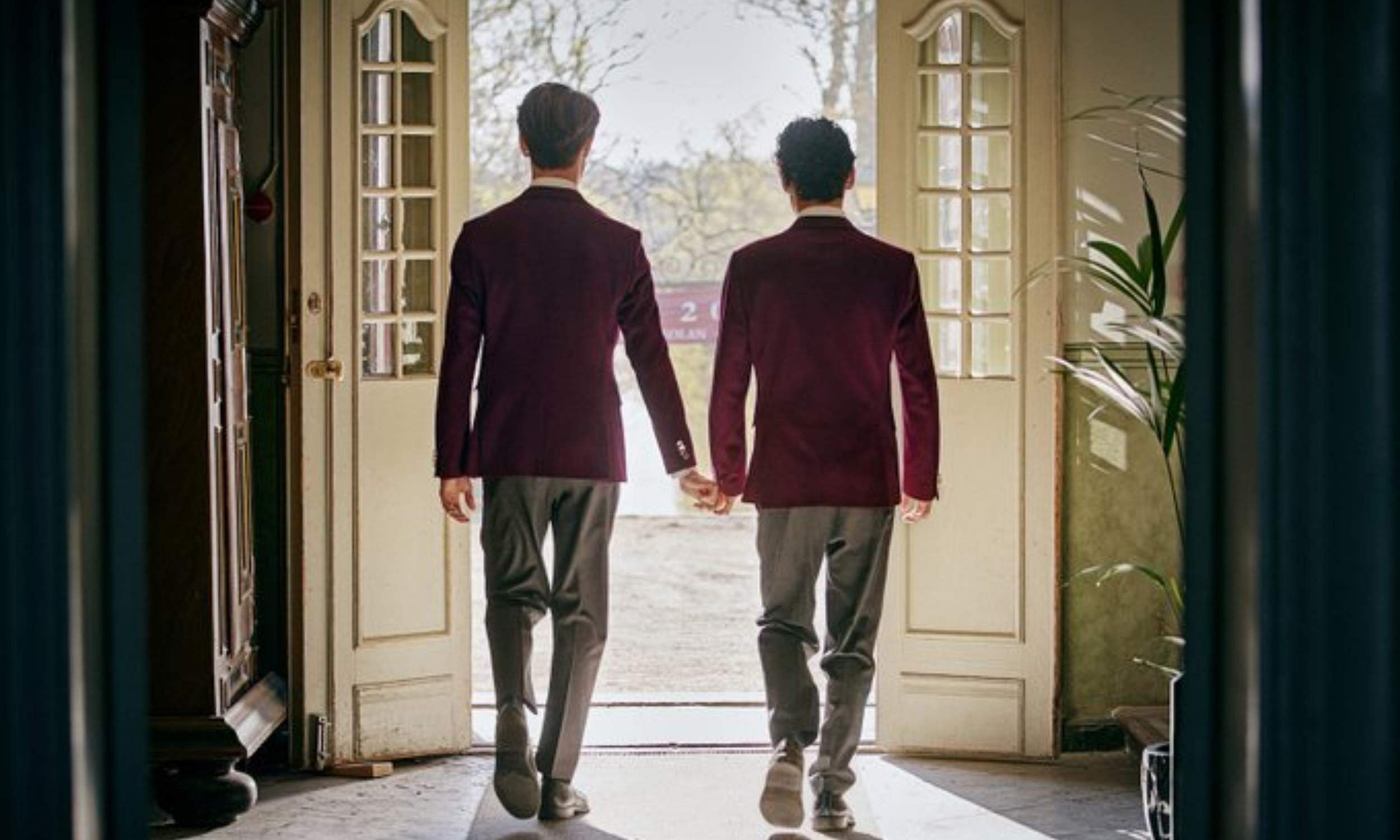 Netlfix has renewed Swedish teen romance drama Young Royals for third and final season, the streaming platform announced. A premiere date for the season is yet to be announced.

Created by Lisa Ambjörn, Lars Beckung and Camilla Holter, Young Royals is set in a fictional elite boarding school where Prince of Sweden, Wiilhelm develops romance for another male student Simon Eriksson. The first season premiered on July 1, 2021 and subsequently renewed for another season in September that year.

The series stars Edvin Ryding as Prince Wilhelm, with Omar Rudberg as Simon. Other cast members include Malte Gardinger, Nikita Uggla, Frida Argento, among others.

Young Royals will return for a third and final season. pic.twitter.com/zJZJMRlyEU

Announcing the final season, Lisa wrote on Instagram, “If someone had told me in 2019 when this little universe was just a tiny idea that had been planted in my imagination and started to grow and consume my every waking thought, that it would turn out to be a global success saga spanning over three seasons – shaping new talent both in front of and behind the camera and creating a fandom that would take on a life of its own and actually change peoples life’s for the better – I would have said TOLD YOU SO.”

Thanking her viewers, Lisa added, “It’s actually beyond anything any of us could have ever dreamed or hoped for, and it’s all thanks to you – our viewers. Your commitment and love for YR has given us the honor and privilege of getting to see our story through. Because one thing I did know in 2019 was how it all was gonna end. And now my friends, it’s coming. This season is the last one.”