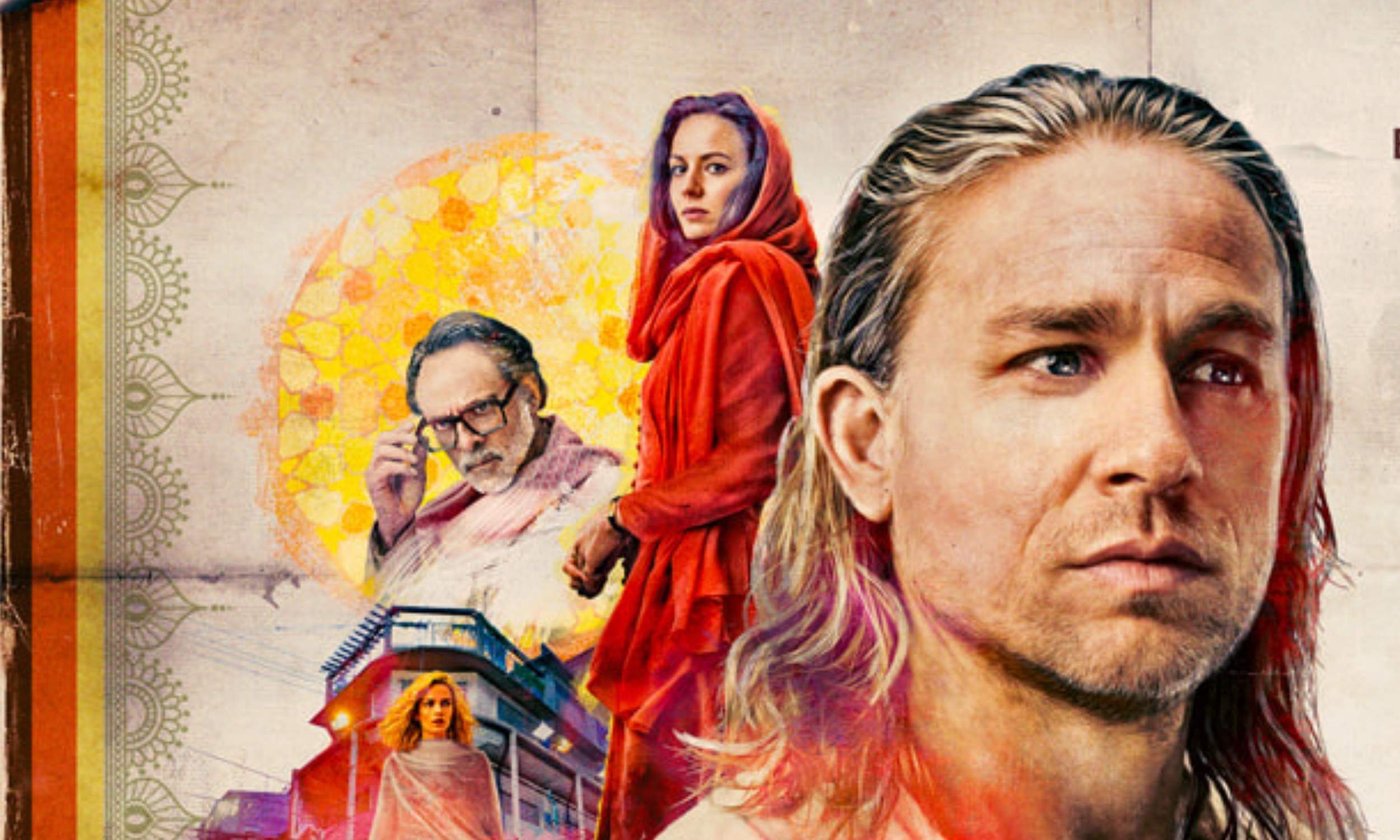 Shantaram, the Apple TV+ series that starred Charlie Hunnam, has been cancelled after the first season and the series finale which released on Friday will serve as the last finale.

The series is based on the internationally bestselling novel by the same name, authored by Gregory David Roberts. It consisted of 12 episodes. Shantaram follows Australian fugitive Lin Ford who travels across the vibrant yet chaotic Bombay of the 1980s. Alone in an unfamiliar city, Lin struggles to avoid the trouble he’s running from in this new place. As he falls for Karla, Lin is torn apart between choosing his love and freedom.