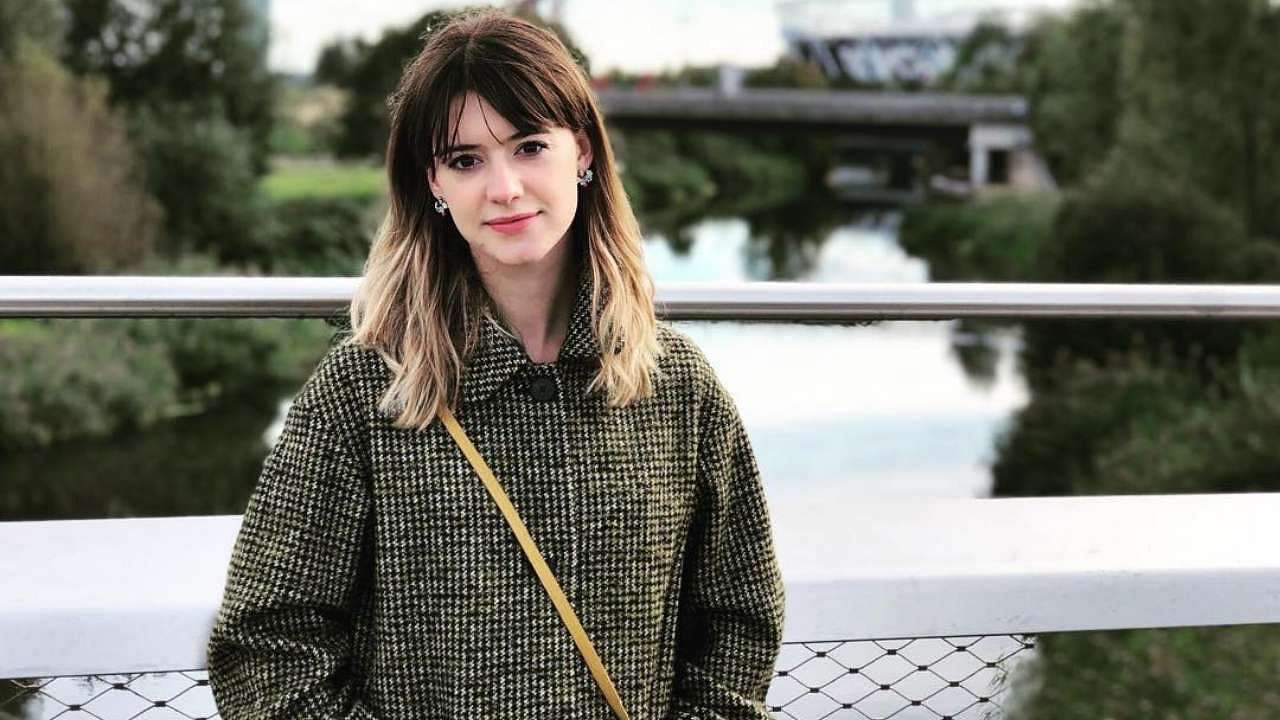 The musical will be helmed by Oscar-nominee Lisa Cholodenko. Reportedly, the long-in-the-works adaptation is moving forward; Sony acquired the rights to the musical, as well as King’s songs, seven years ago.

King is one of the most successful female songwriters, having written or co-written over 100 Billboard hits; she also achieved success performing her own songs with the chart-topping 1971 album Tapestry. Beautiful, the Broadway production based on her life and set to a soundtrack of her songs, ran for five years, and netted Jessie Mueller a Tony for her lead performance. The first time King’s life has been adapted for the screen was the 1996 Allison Anders film Grace of My Heart, starring Illeana Douglas, loosely based on King’s life and career.

Cholodenko and Stuart Blumberg, with whom she co-wrote The Kids Are All Right, did a pass on Beautiful’s script. Tom Hanks and Gary Goetzman of Playtone will produce the film with Paul Blake, the stage show’s producer.