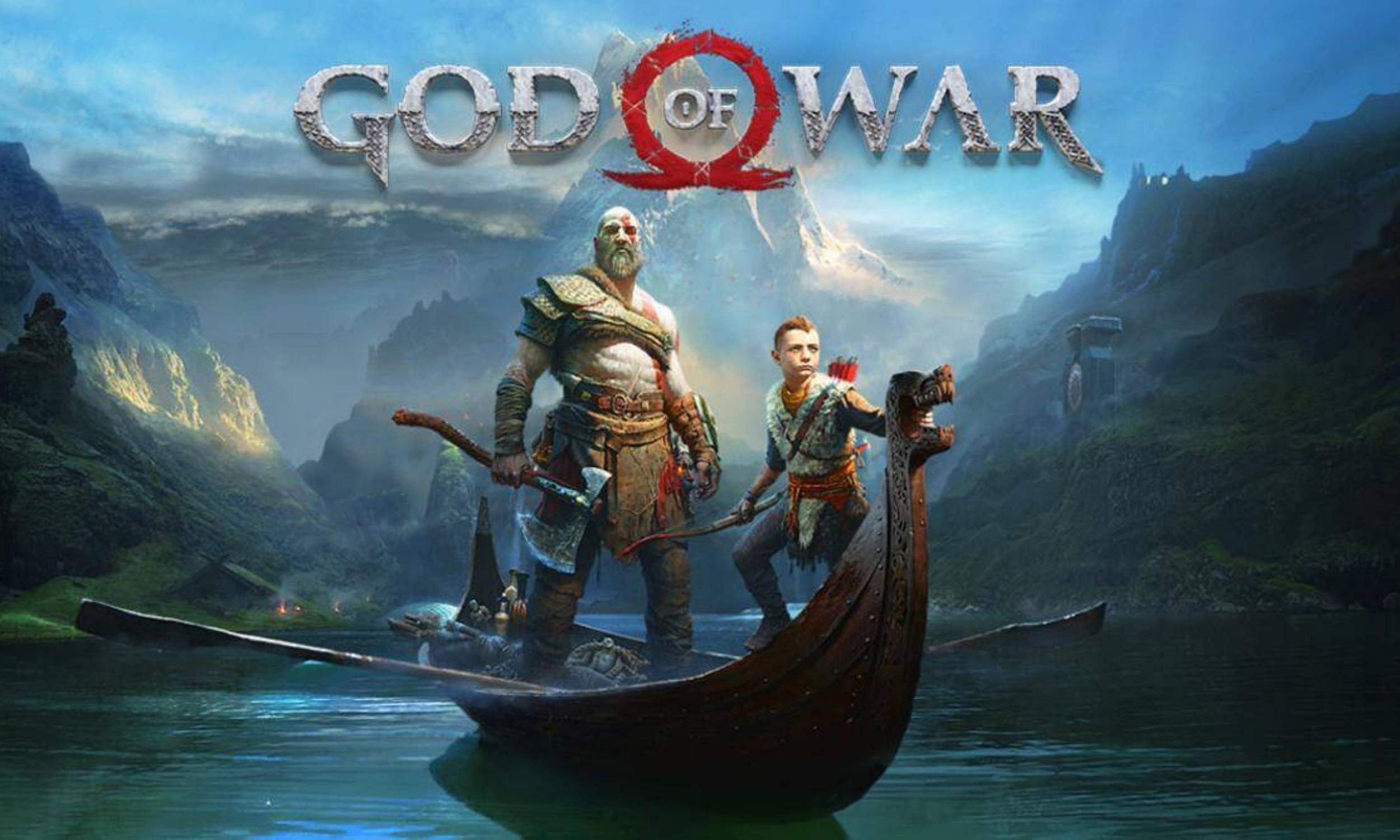 The live-action series adaptation of the popular video game franchise God of War has been ordered at Amazon Prime Video. Rafe Judkins, who is currently heading Amazon’s fantasy series The Wheel of Time series, will act as a showrunner for the upcoming series. While the Playstation video game franchise has been around since 2005, the upcoming adaptation will be based on the 2018 revival of the series.

The God of War story revolves around the eponymous Kratos, a demi-god who leaves his violent past to retire to a quiet life in the Norse realm of Midgard. After the death of his beloved wife, he embarks on a perilous journey with his estranged son Atreus to spread her ashes from the highest peak. However, the journey turns out to be dangerous in more ways than one, a quest that would test the bond between him and his son.

Mark Fergus and Hawk Ostby, known for writing Iron Man and Children of Men, will serve as writers for the show. The writing duo will also executive produce the show along with the showrunner Judkins.

With the live-action series, God of War joins the recent trend of video games being adapted for the small screen, the list of upcoming game adaptations includes Twisted Metal, The Last of Us, and Fallout.