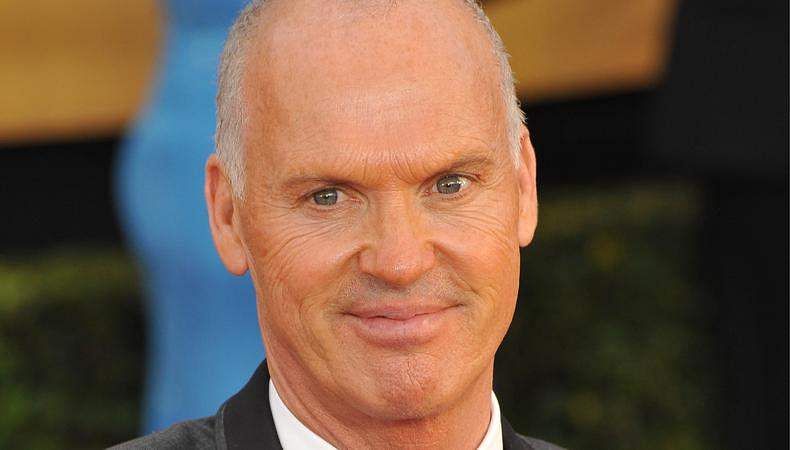 It is a wrap for Knox Goes Away, the noir thriller film starring, directed and produced by Michael Keaton. Reports from production confirm that principal photography for the picture is officially done and all is set to begin the post-production work.

Furthermore, the production reveals fresh details that the film will feature an all-star cast with industry A-listers such as James Marsden, Marcia Gay Harden, Suzy Nakamura, Joanna Kulig Ray McKinnon John Hoogenakker, Lela Loren, and Al Pacino all on board to make this an enthralling spectacle.

Written by Gregory Poirier, Knox Goes Away follows John Knox (Keaton), a contract killer who has just been diagnosed with a fast-moving form of dementia. Realizing that he may be living his final days, Knox decides to make the most of whatever time he has left by helping to save the life of his estranged adult son, who will be portrayed by Marsden. This mission sets him on “a race against the authorities as well as the ticking clock of his own rapidly deteriorating mind.”

Apart from Marsden’s role as Knox’s son, no further character details were revealed.