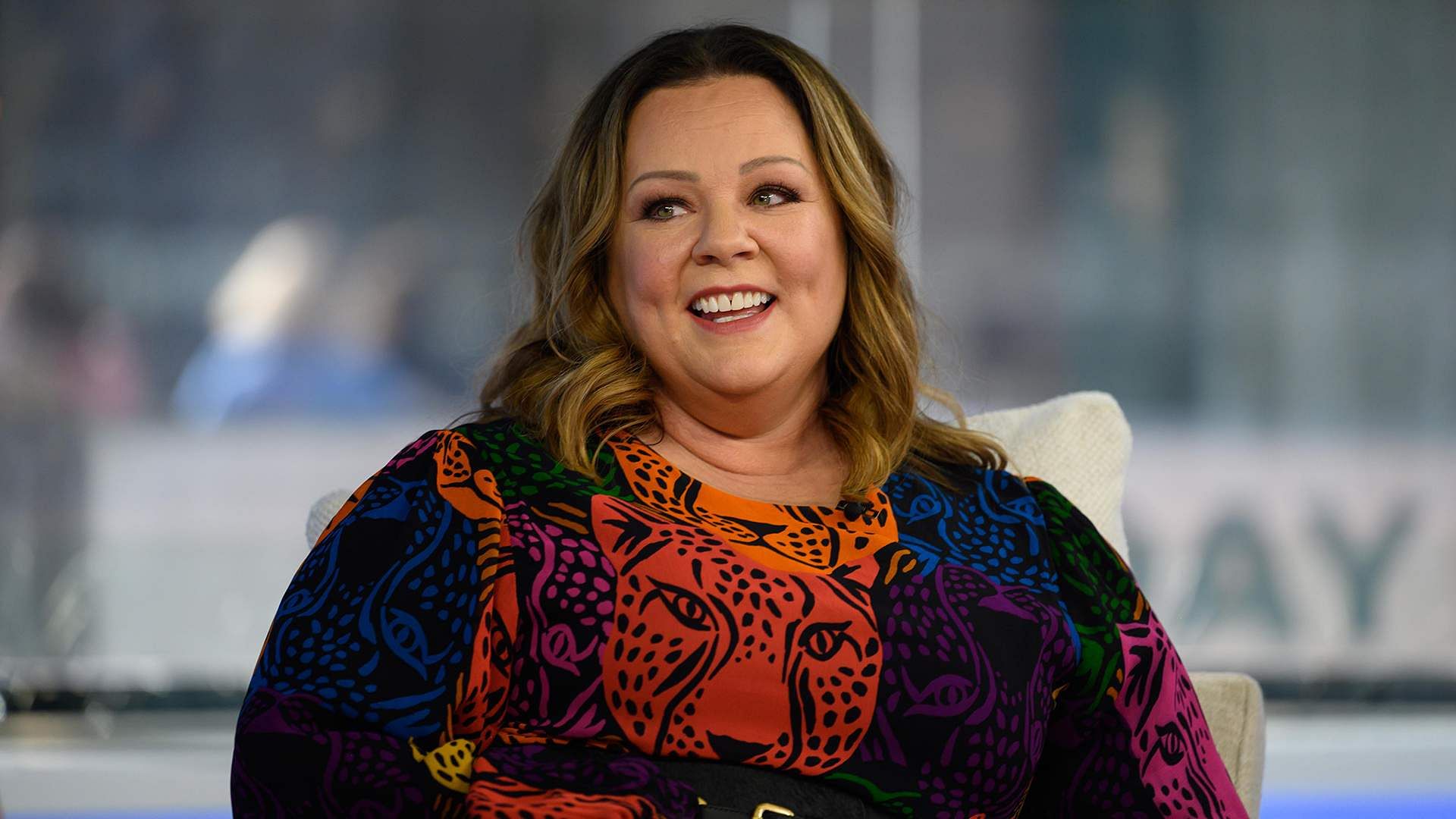 Melissa McCarthy has been cast in an upcoming untitled holiday-themed film for Peacock. The film is described as a fairy-tale comedy that is set in New York, involving a man who spends too much time at his job and hopes to get his family back before Christmas. To do this, he asks for help from a magical genie.

The character that McCarthy will play has not yet been announced. Her previous work includes 2021’s The Starling (directed by Theodore Melfi), Thunder Force (directed by her husband Ben Falcone), and 2020’s Superintelligence (also directed by Falcone).

McCarthy will also play the villain Ursula next year in director Rob Marshall’s live action remake of Disney’s The Little Mermaid, who was previously played by Pat Carroll in the 1989 animated film. McCarthy has also been cast in the upcoming Netflix comedy film Unfrosted: The Pop-Tart Story, which will be directed by Jerry Seinfeld, and tells the origin story of the toaster pastry.

The film will be directed by Sam Boyd. Boyd’s previous work includes writing and directing 2018’s In a Relationship. He also created the romantic comedy series Love Life, which ran on HBO Max from 2020-2021, and starred Anna Kendrick, Zoë Chao, and Sasha Compère.

No potential date has been announced for when the film will be available to stream on Peacock.