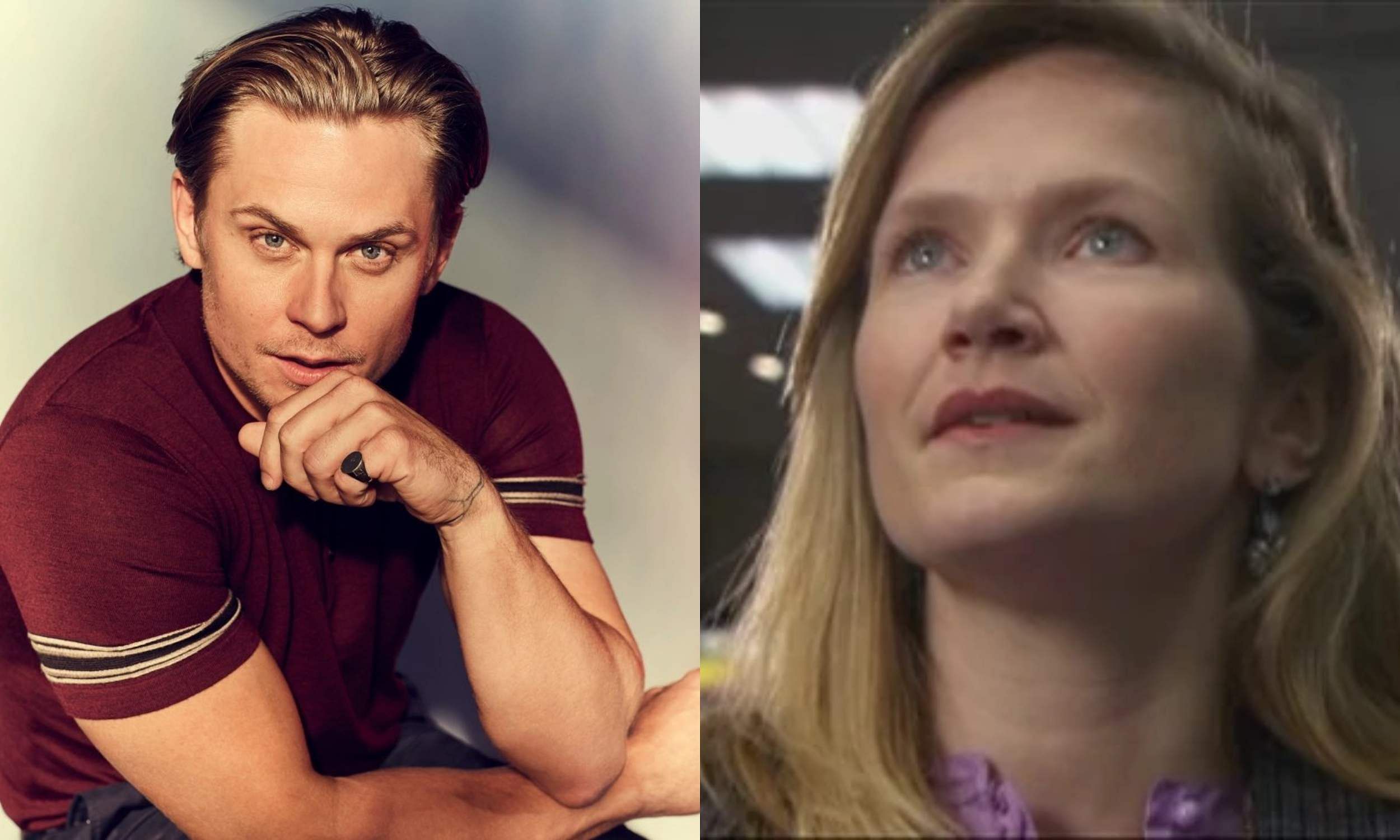 Billy Magnussen and Jessica Hynes have reportedly joined the cast of Sam Mendes’ pilot for his upcoming series The Franchise. The comedy series will revolve around the absurdity of the current trend of Hollywood churning out a large number of superhero films every year.

The series marks the television debut of the filmmaker who is known for popular films like American Beauty, 1917, and Skyfall. The franchise is based on an original idea by Mendes which was then fleshed out by Jon Brown, Keith Akushie, and Armando Iannucci. The writers are also on-board as executive producers. Armando Iannucci is known for creating the political satire show Veep and for directing The Death of Stalin.

Magnussen and Hynes will be joined by cast members Darren Goldstein, Lolly Adefope, Daniel Brühl, Richard E. Grant, and Isaac Powell rounding out the series regulars list of the cast for now.

The official synopsis of the series reads, “The Franchise follows a hopeful crew trapped inside the dysfunctional, nonsensical, joyous hellscape of franchise superhero moviemaking. If and when they finally make the day, there’s a question they must face: Is this Hollywood’s new dawn or cinema’s last stand? Is this a dream factory or a chemical plant?”

The Franchise is currently being developed for HBO.