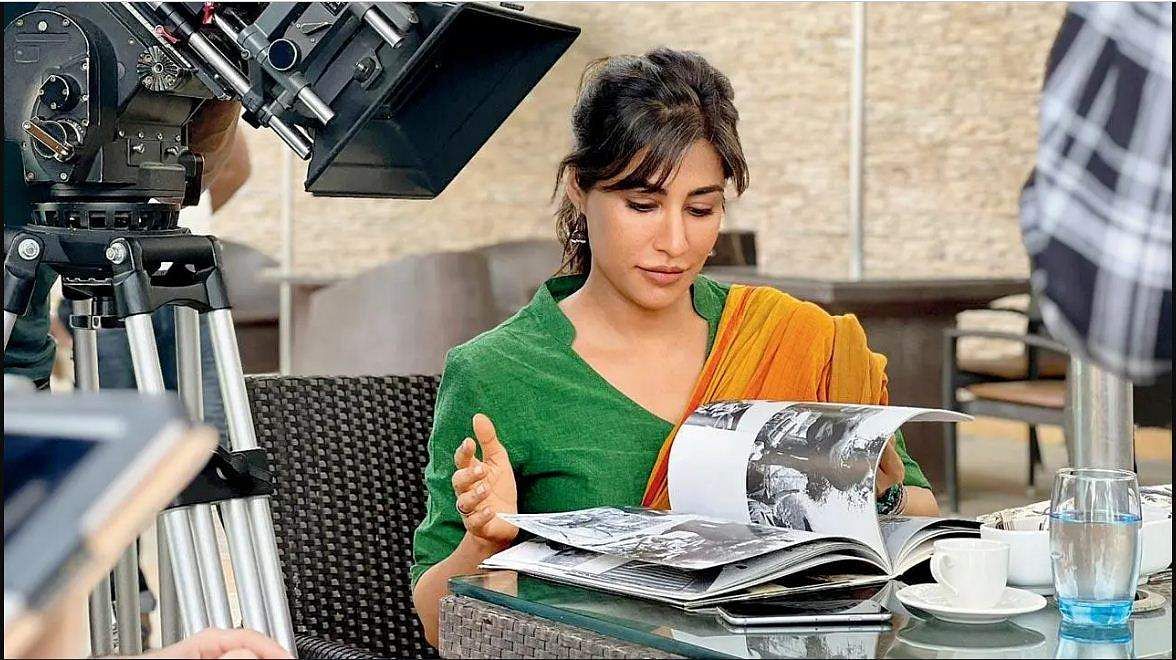 The film is being made in English, Hindi, and partly in Italian with its story revolving around issues of human displacement, through the story of a couple and their child. The first look of the film has been released and it shows the actress in a casual look. Donning a plain orange saree and minimalist make-up.

The official statement from the production house Life Journey Films Production LLP stated, “Chitrangda is that rare combination of beauty with talent. She has proved her mettle as an actress. We are thrilled to work with her. The role is quite challenging but we are confident that Chitrangda will bring a unique singularity to the role.”

The film’s shooting had started back in 2019 but had a major setback due to the pandemic. The team has resumed work now and a major portion of the shoot is scheduled for Mumbai and Jabalpur.

The film’s script has been written by Goutam Ghose and Jagannath Guha, along with two Italian scriptwriters Amedeo Paganini and Sergio Scapagnini.