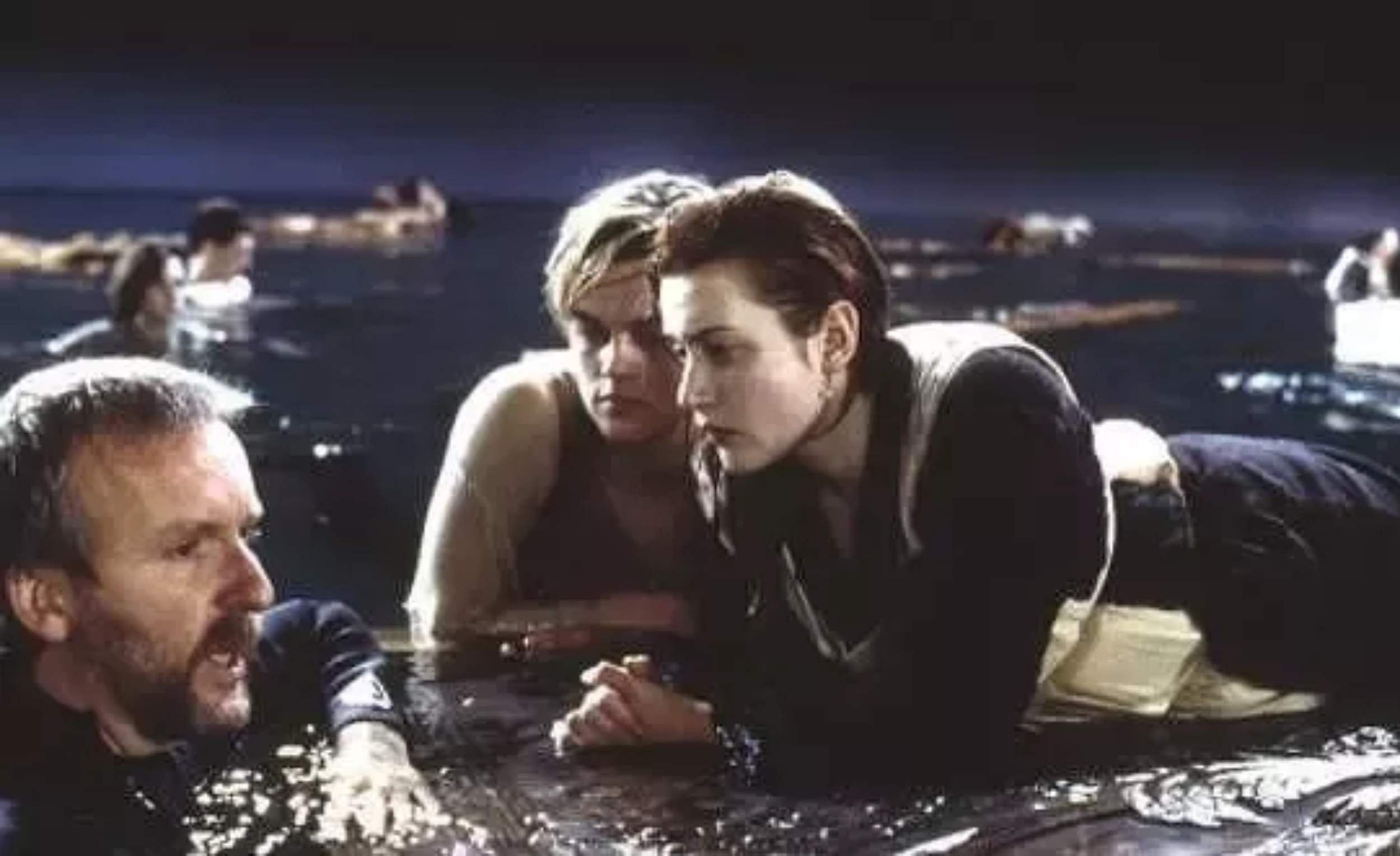 For the last 25 years, one of the prominent and universal debates among the fans of the cult-classic film, Titanic, has been why Jack Dawson (Leonardo DiCaprio) couldn’t survive. A quarter of a century later, once and for all, the visionary filmmaker James Cameron, who directed Titanic, has explained the reason through a scientific study.

So the fans argued that Rose DeWitt Bukater, played by Kate Winslet, should have made room for Jack on the floating piece of wood after Titanic’s sinking in Cameron’s epic romantic saga. However, laying atop the door, Rose survived in the end. Jack, who held on to the edge, froze to death in the icy Atlantic waters.

He reiterated that there was no way both Jack and Rose could have survived on the floating door at the end of Titanic. Cameron, who earlier in 2019 said that Jack’s death was an artistic choice and had nothing to do with the physics of two people fitting on the door, has now revealed that the team did a thorough forensic analysis to justify the climax of the film.

He said, “We have done a scientific study to put this whole thing to rest and drive a stake through its heart once and for all. We have since done a thorough forensic analysis with a hypothermia expert who reproduced the raft from the movie and we’re going to do a little special on it that comes out in February,” the director told tabloid newspaper The Toronto Sun.

The special’s February release coincides with a 4K restoration of Titanic, scheduled to hit the screens on Valentine’s Day weekend 2023.

According to Cameron, they took two stunt people, the same body mass as Winslet and DiCaprio, to help with the study. In scientific research, they put them in ice water with sensors all over them to see whether they could have survived through a variety of methods.

And the result turned out to be no way both could have survived. “Only one could survive,” he added.

Jack “needed” to die in Titanic, argued the filmmaker. He also observed, “It’s like Romeo and Juliet. It’s a movie about love and sacrifice and mortality. Love is measured by sacrifice… Maybe after 25 years, I won’t have to deal with this anymore.”

Cameron’s latest outing was Avatar: The Way of  Water, which hit the screens this Friday. While DiCaprio maintained a “no comment” stance on the debate, Winslet previously teased popular TV host Jimmy Kimmel, saying Jack “could have” fitted on that door.