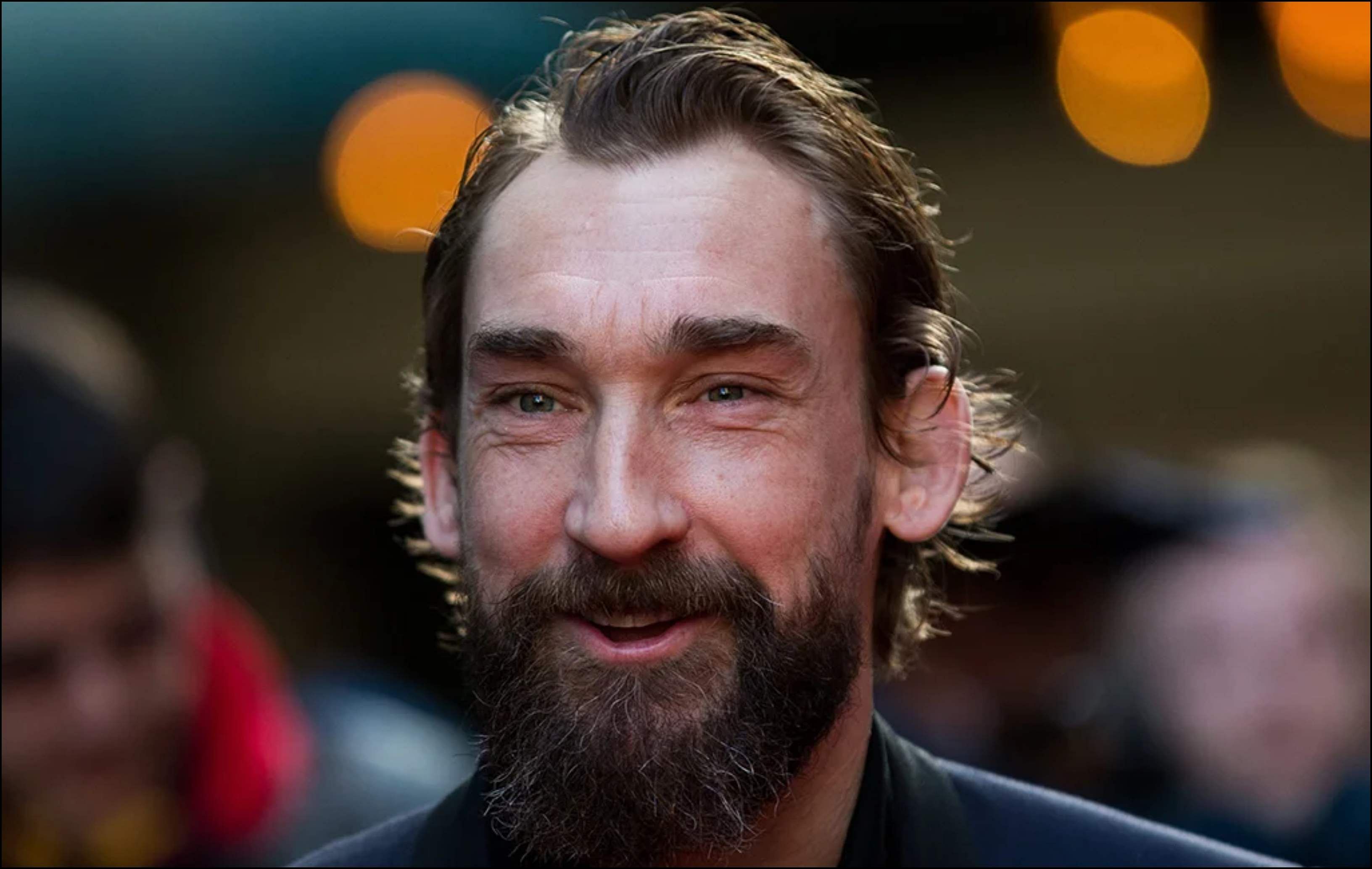 Game of Thrones actor Joseph Mawle is the latest actor to join 1983, the prequel series to Yellowstone.

Mawle will play Captain Shirley, the captain of a British Cargo ship, “who has seen a lot during his years at sea.”

Similar to 1883, 1923 is the story of a previous generation of the Dutton family as they work to establish the ranching empire featured in Yellowstone.

Set to premiere on Paramount+ on December 18, 1923 is created by Taylor Sheridan, who is also onboard as the executive producer along with John Linson, Art Linson, David C. Glasser, Ron Burkle, David Hutkin, Bob Yari and Ben Richardson. The series is produced by MTV Entertainment Studios, 101 Studios, and Bosque Ranch Productions.

Incidentally, Yellowstone’s midseason finale of Season 5 releases on the same day on Paramount Network. It was previously announced that Season 5 of the mothership series would be split into two instalments of seven episodes each.