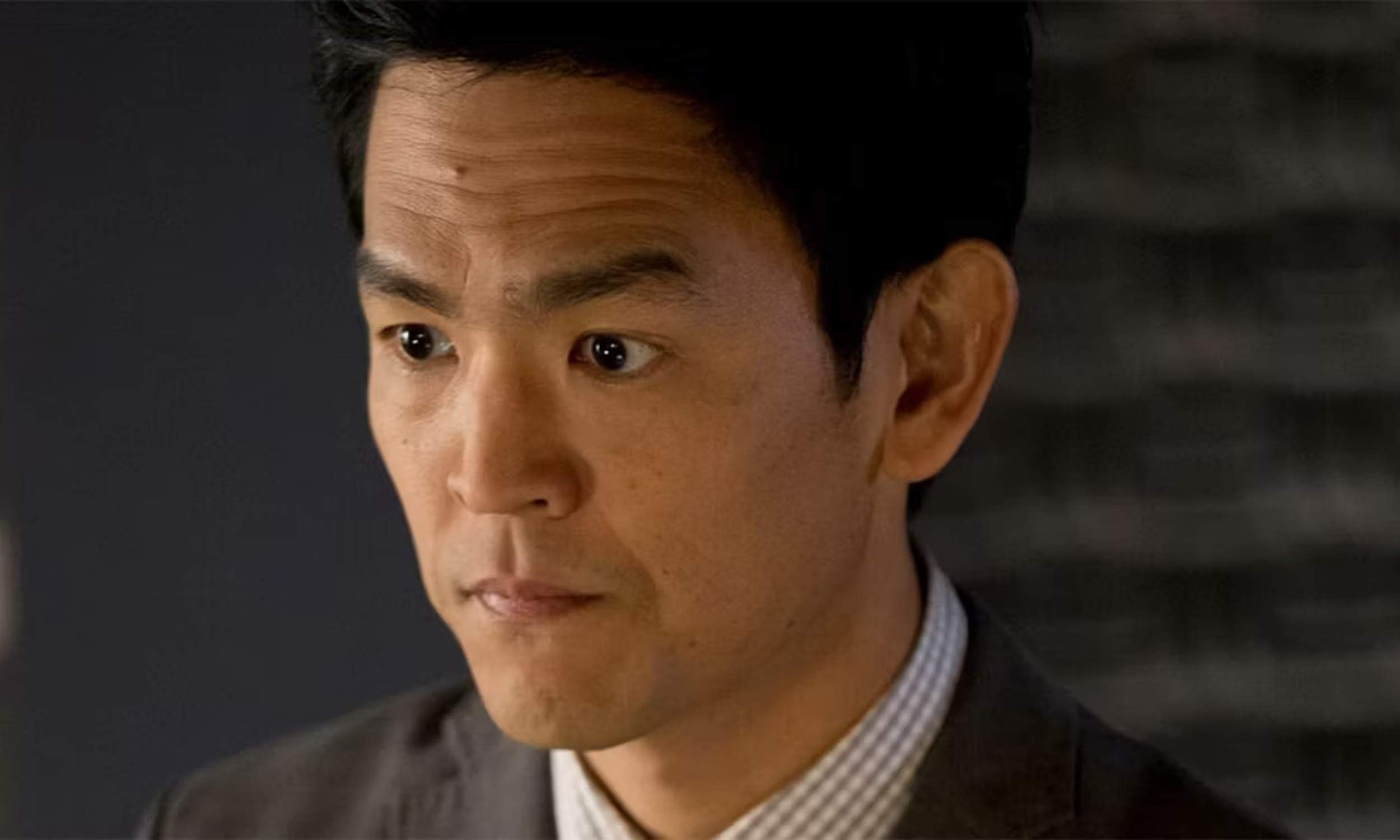 They Listen, the upcoming film starring John Cho and Katherine Waterson, is set to hit theatres on August 25, 2023. The film is set in the horror genre.

According to Collider, the film is currently in production in Los Angeles and will star John Cho and Katherine Waterston in lead roles. Written and directed by Chirs Weitz, They Listen will mark the 11th collaboration between Weitz and lead actor Cho. They first collaborated in 1999 for American Pie. They Listen is backed by Weitz under the independent Depth of Fields company, Jason Blum and Andrew Miano. Bea Sequeira, Dan Balgoyen, Britta Rowings, and Paul Davis are executive producers. However, the makers have not yet revealed anything about the film’s plotline and more.