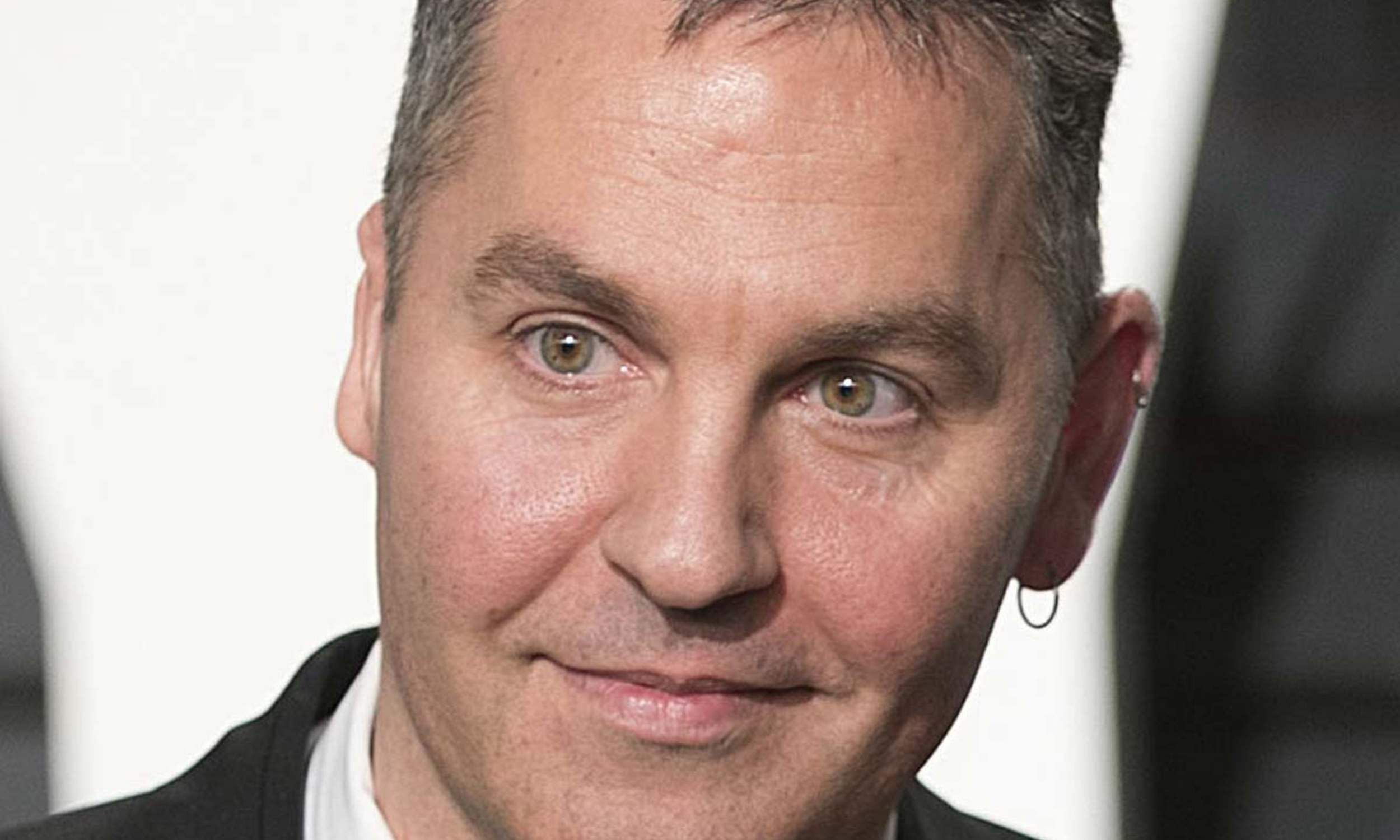 Filmmaker Ol Parker teased that another film could be coming up in the Mamma Mia musical franchise. The first film Mamma Mia!, directed by Phyllida Llyod, was released in 2008. Later, in 2018, Ol Parker directed the sequel, Mamma Mia! Here We Go Again.

According to THR, in an interview with Screen Rant, Parker revealed that producer Judy Craymer was interested in making a film trilogy. Parker said, “Judy Craymer, the genius producer behind the musical and the first two films, always plans for it to be a trilogy. That’s all I can say. The first one made an enormous amount of money, and I think we made a fair amount too. I know that there is a hunger for a third, and I know that she has a plan. Wouldn’t it be lovely?”