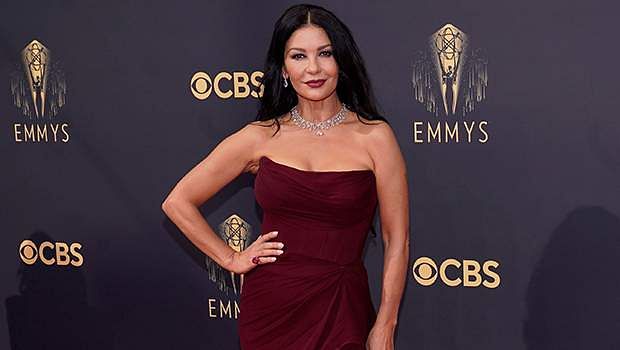 Actor Catherine Zeta-Jones reveals that her biggest regret in her acting career is not getting to play the female James Bond.

The Oscar-winner claimed that the former 007 star Sean Connery backed her as a replacement for him as the spy after they became close during the filming of the 1999 crime caper Entrapment together, reports aceshowbiz.com.

“I would have loved to have played Bond. I had such a wonderful relationship with Sean Connery – we did a movie called Entrapment years ago – and he was like my elder brother, my dad, my support,” she told The Sun on Sunday.

“I really loved him. I am a Bond fanatic and he said to me once, ‘You would have made a great Bond, girl’. I asked, ‘A Bond girl or Bond?’ He went, ‘Bond – girl.’ I said, ‘Oh my gosh, I would have loved to have played Bond!’ But I think that time has passed.”

Despite recent calls for the first female Bond, the film franchise’s producer Barbara Broccoli has insisted the role will remain played by a man.

Catherine was recently seen as Morticia in the new Netflix TV series Wednesday. Speaking about the show, she said, “It was a real treat because it’s an iconic show and characters like Fester and Morticia are indelible, they’re in our subconscious.”