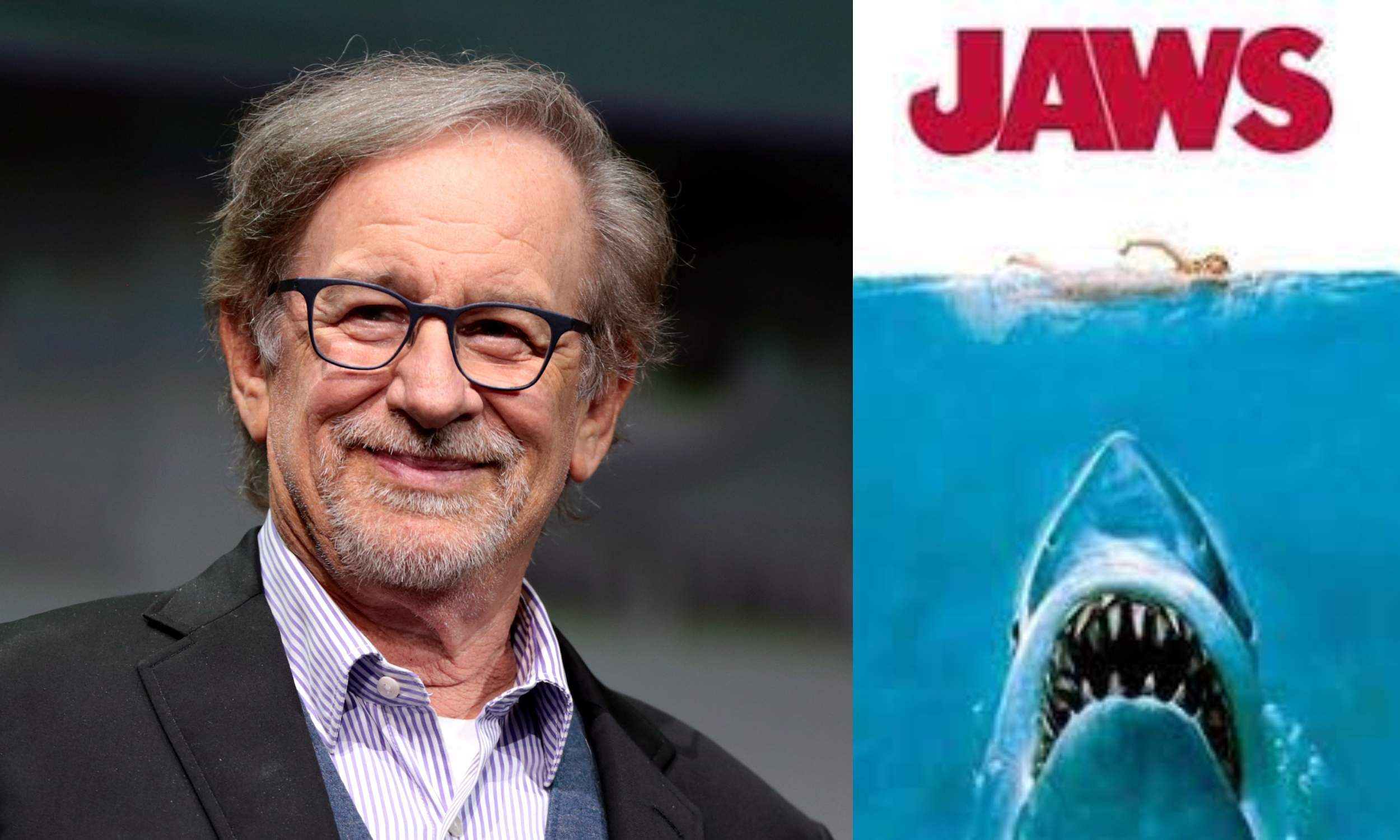 The director, who rose to fame with this 1975 fish horror film, revealed that he hates the idea it painted sharks as man-eaters, reports aceshowbiz.com.

He told Radio 4’s Desert Island Discs he fears “sharks are somehow mad at me,” and said “I really truly regret that” about the spate of shark killings by fish hunters in aftermath of Jaws‘ release.

He added the film was partly to blame for a “feeding frenzy” of “crazy fisherman which happened after 1975,” saying, “I truly, and to this day, regret the decimation of the shark population because of the book and the film.”

The film follows police chief Martin Brody (Roy Scheider) who seeks help from a marine biologist and a professional shark hunter, to hunt down a man-eating great white shark that has been causing trouble to the beachgoers at the summer resort town. Jaws is based on the 1974 book of the same name written by Peter Benchley, who went on to become a shark conservationist.