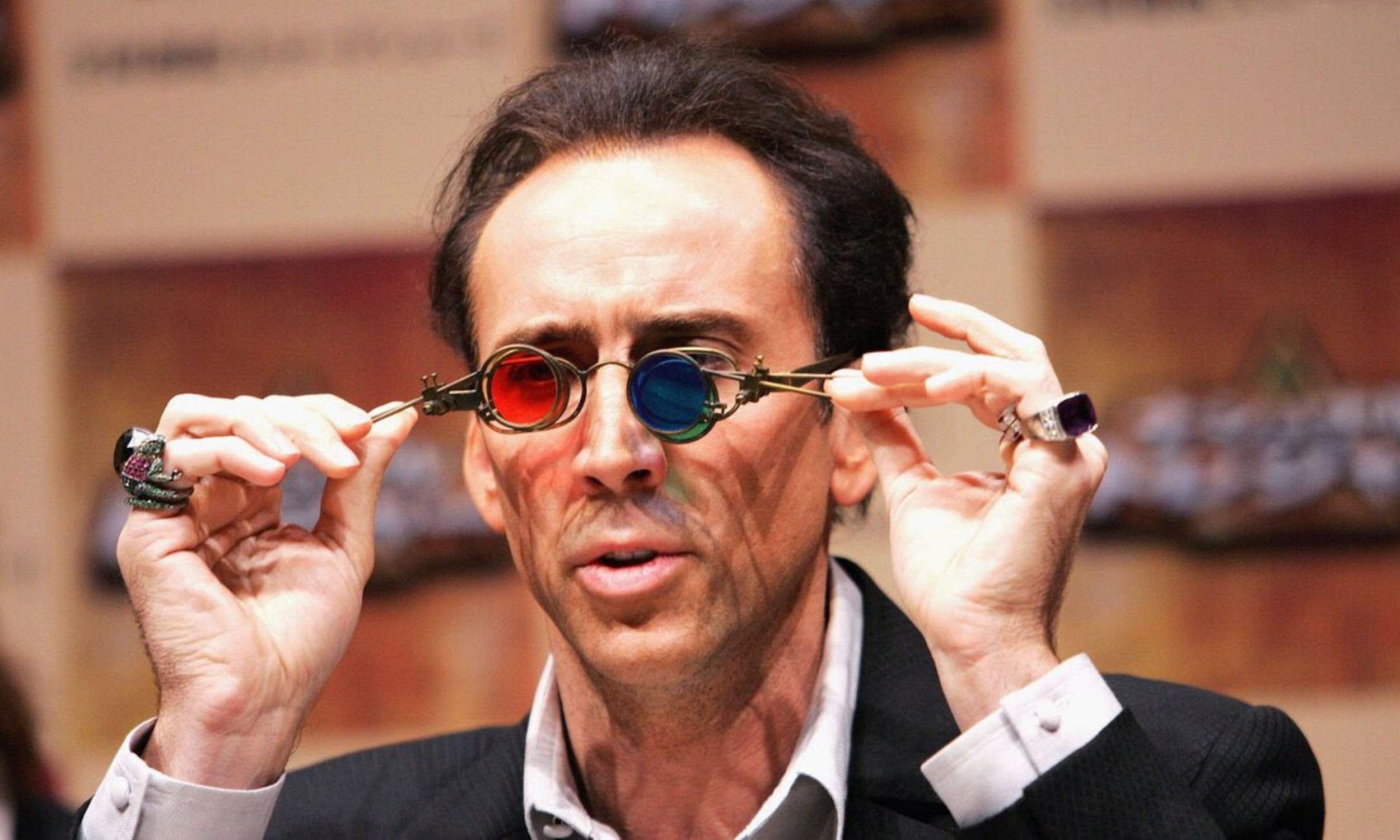 Producer Jerry Bruckheimer has revealed that Nicholas Cage will return for a third instalment in the National Treasure franchise. In a recent interview while promoting the recent Disney+Hotstar National Treasure spinoff series, the producer said, “We said we’d like to make another National Treasure and they(Disney) said, ‘Sure, let’s come up with a new cast. At the same time, we were developing National Treasure for the theaters with Nicolas Cage—which we still are. So, that’s ongoing.”

The action-adventure treasure hunt film follows a cryptographer who solves puzzles to uncover treasures that are often tied to the political history of the US. The long-awaited update to the franchise is arriving almost 15 years after the last film’s release, National Treasure 3 opened worldwide in 2007.

In 2018, reports stated that screenwriter Jon Turteltaub had written a script for National Treasure 3. The official confirmation regarding the director for the project is yet to be finalised by the producers.