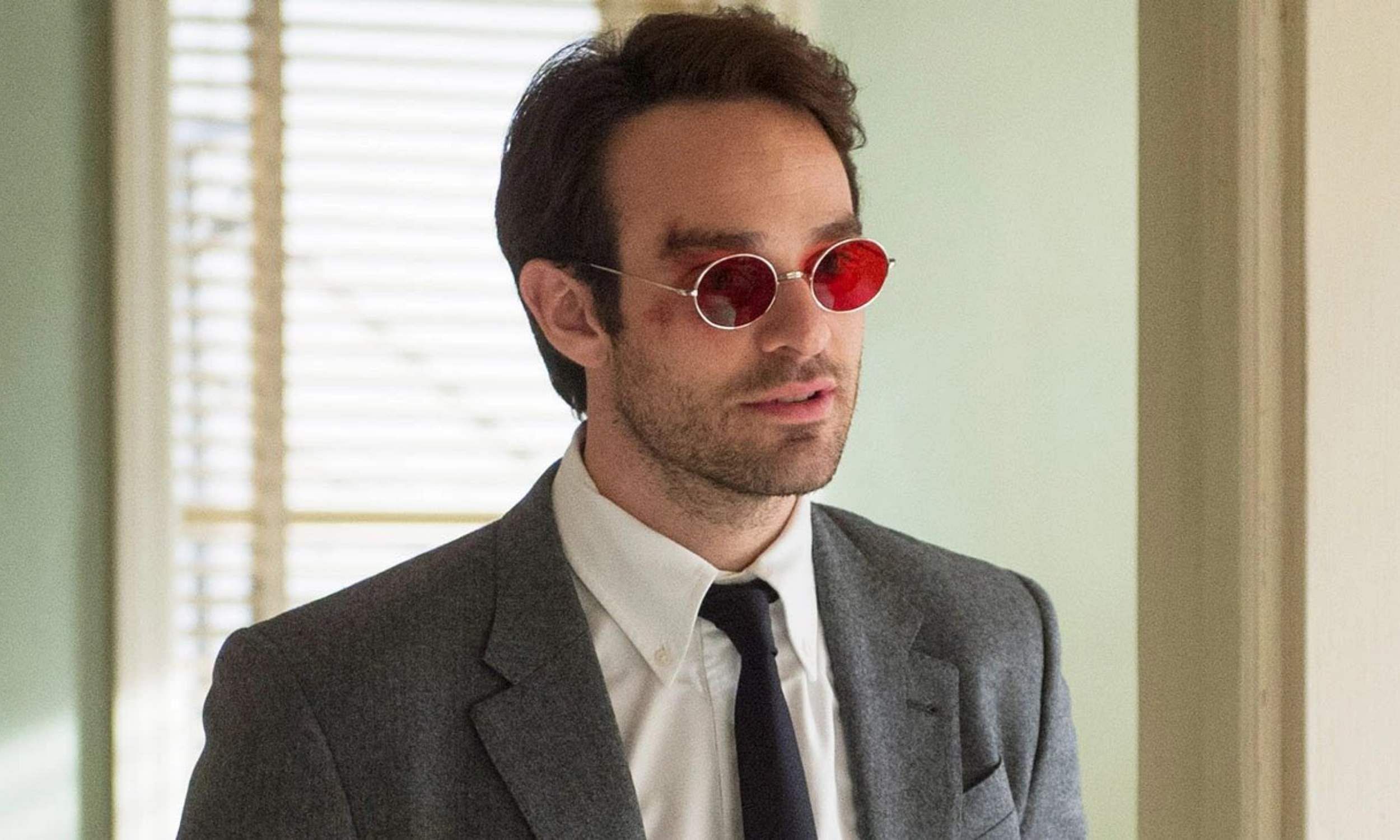 The upcoming Disney+Hotstar series Daredevil: Born Again is reportedly all set to start filming in February 2023. According to reports, the series will film all the way to the end of 2023. Titled Daredevil: Born Again, the series brings back Charlie Cox as the visually challenged vigilante, he had earlier played a similar role in Netflix’s Daredevil which was cancelled after three seasons.

The official confirmation of Cox’s return as Daredevil and his induction into the Marvel Cinematic Universe was made by Marvel boss Kevin Feige prior to the release of SpiderMan: No Way Home. Charlie Cox appeared as Matt Murdock in a cameo appearance alongside Tom Holland in the film. It was later announced that Vincent D’Onofrio, who plays the mob boss Kingpin from the original Netflix series will also reprise his role.

Matt Corman and Chris Ord were brought in as head writers and showrunners for the series. It is unclear whether fan favourites Deborah Ann Woll and Elden Henson who played Karen Page and Foggy Nelson will also return for the new series. Although a release date is yet to be confirmed, Daredevil: Born Again is currently scheduled to release during the first half of 2024.