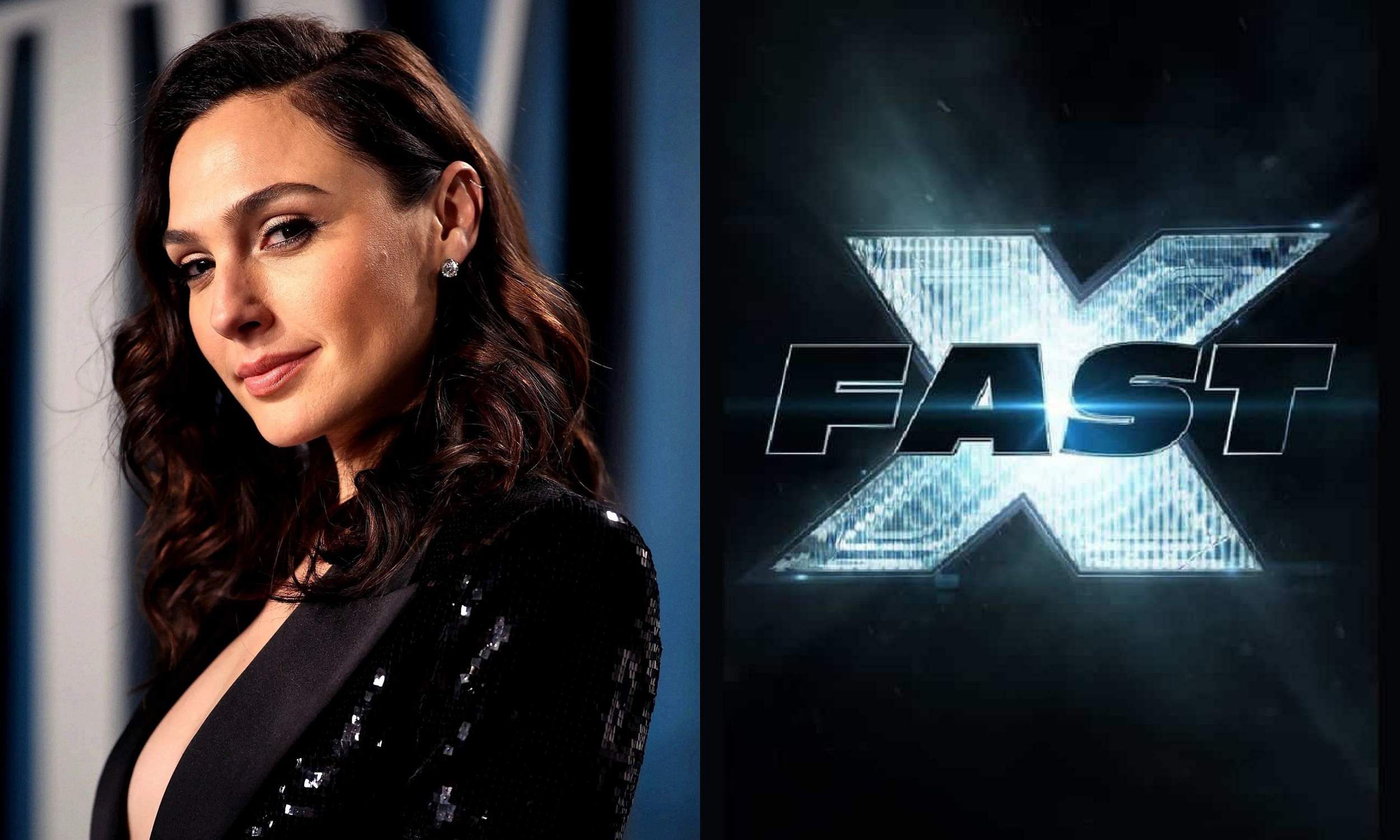 According to reports, Gal Gadot is all set to reprise her role as Gisele in the upcoming Fast and Furious film. The reports emerge as the actor’s future as Wonder Woman in the DC universe seems to have come to an end. The newly appointed heads of DC content, James Gunn and Peter Safran, recently revealed that they will not be going forward with Patty Jenkins and Gal Gadot’s vision of the iconic superhero as part of their plans for the future.

The tenth instalment in the Fast & Furious franchise is scheduled to hit theatres in May 2023. While it was announced that Fast 10 will be the last chapter in the ongoing franchise, the upcoming film will bring back the principal cast for a proper sendoff. Gal Gadot’s character was first introduced in the fourth instalment in the franchise which was released in 2009. The character was eventually killed in the sixth film in Fast & Furious 6 which was released in 2013.

Gal Gadot coming back after being killed off is not new to the franchise, Han Lue, played by Sun Kang was also killed in Fast and the Furious: Tokyo Drift before being revived in 2009’s Fast & Furious. It was earlier reported that Jason Momoa will appear in the upcoming Fast X as the primary antagonist. Brie Larson, known for playing Captain Marvel in the MCU is also slated to join the franchise. The film is directed by Louis Leterrier who is best known for making films like Transporter 1 & 2, The Incredible Hulk, and Now You See Me. The film is currently scheduled to release on 9 April 2023.