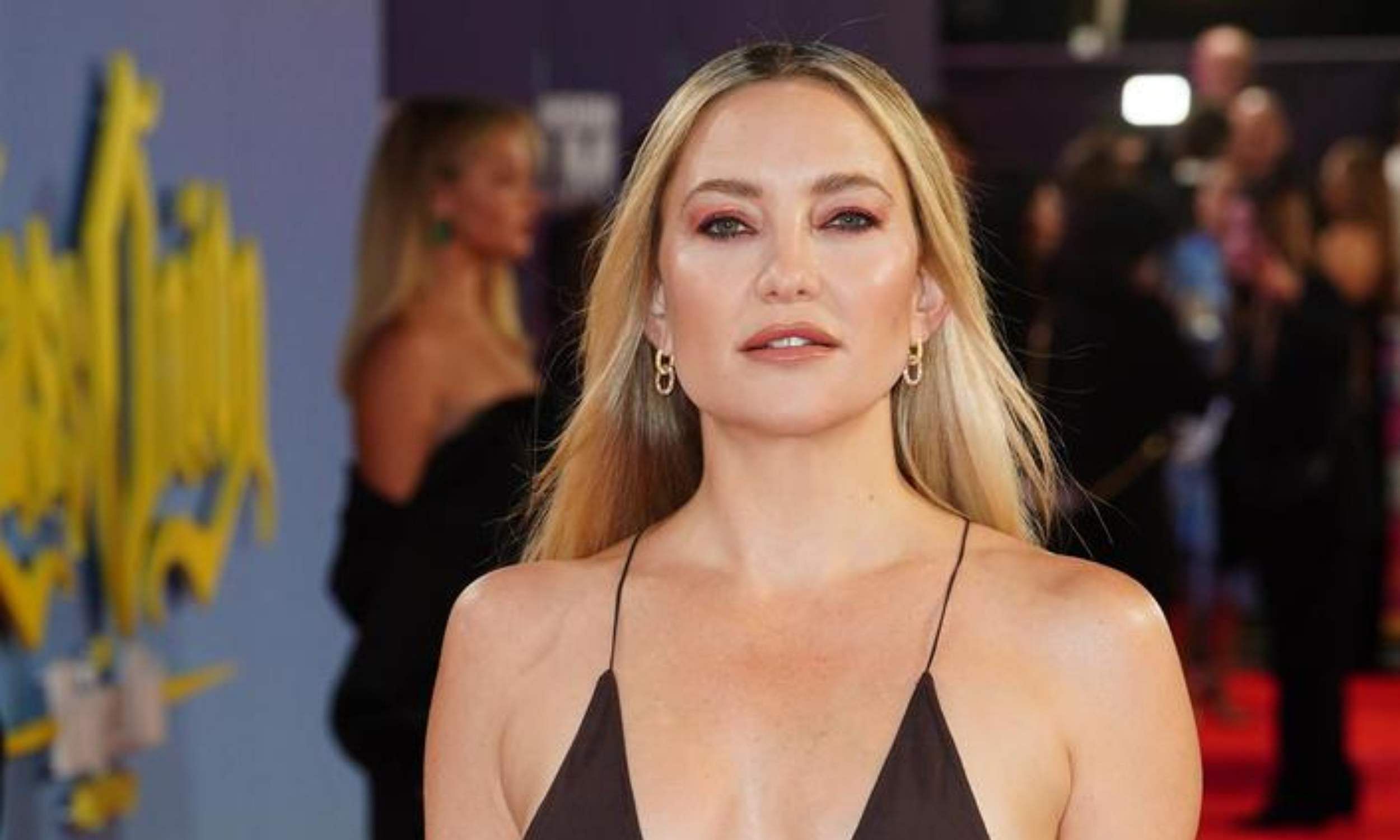 Actor Kate Hudson recently made comments on nepotism debate in Hollywood and said that she does not care about it, while saying that she believes that the practice is widespread in other areas as compared to the American film industry.

Kate’s comments come at the time when a feature story was published by Vulture, with the title “The Year of the Nepo Baby”. The story talked about various celebrity children like Lily-Rose Depp, John David Washington and Maya Hawke to veterans George Clooney, Jamie Lee Curtis and Michael Douglas.

Addressing the nepotism culture, Kate said to The Independent, “The nepotism thing, I mean… I don’t really care. I look at my kids and we’re a storytelling family. It’s definitely in our blood. People can call it whatever they want, but it’s not going to change it.” Kate is daughter of veteran actors Goldie Hawn and Bill Hudson.

The actor further added, “I actually think there are other industries where it’s [more common]. Maybe modelling? I see it in business way more than I see it in Hollywood. Sometimes I’ve been in business meetings where I’m like, wait, whose child is this? Like, this person knows nothing.”

Dismissing that a person’s background does not matter when it comes to hard work which leads to success, Kate mentioned, “I don’t care where you come from, or what your relationship to the business is ‘ if you work hard and you kill it, it doesn’t matter.”

Kate was last seen in Glass Onion: A Knives Out Mystery which is streaming on Netflix