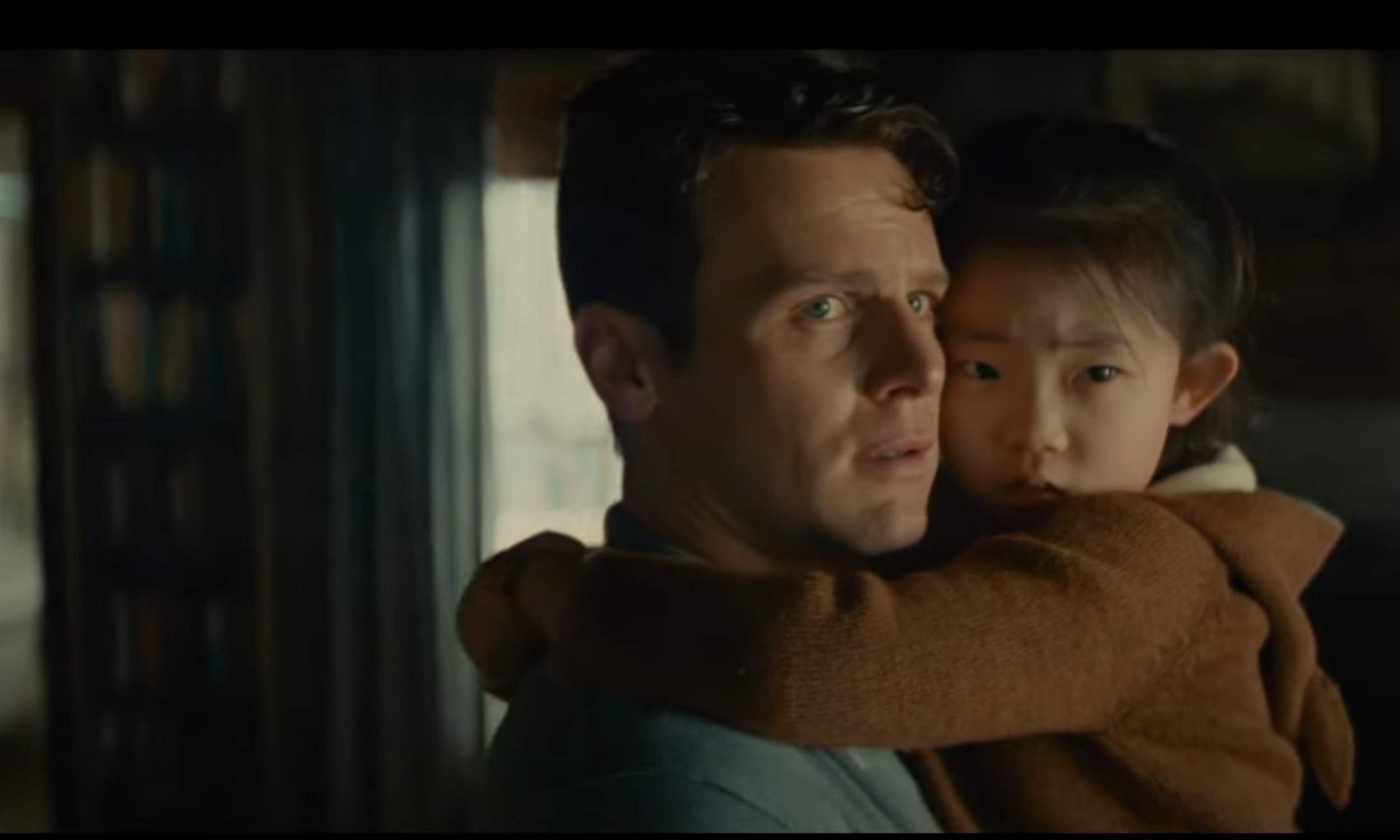 A new trailer of Night Shyamalan’s upcoming film Knock At The Cabin, was released by the makers on social media. The film is set to hit the theatres on February 3, 2023.

The film is based on the 2018 horror novel The Cabin at the End of the World. Knock At The Cabin stars Dave Bautista, Nikki Amuka-Bird, Abby Quinn, and Rupert Grint. The actors star as armed strangers who are holding a family hostage until they decide to give up one of their members as sacrifice to prevent an apocalypse.

“Here is our final trailer for #KnockAtTheCabin! I’ve never worked so hard on a film. Crew and cast gave their all and made something extra special. We all can not wait to see you in the theaters February 3rd,” Night Shyamalan wrote.

Set against the backdrop of a lonely cabin in the woods, this film is the second of Shyamalan to receive an R rating. Night Shyamalan has directed and produced the film along with Marc Bienstock and Ashwin Rajan. The film is executive produced by teven Schneider, Christos V. Konstantakopoulos, and Ashley Fox.