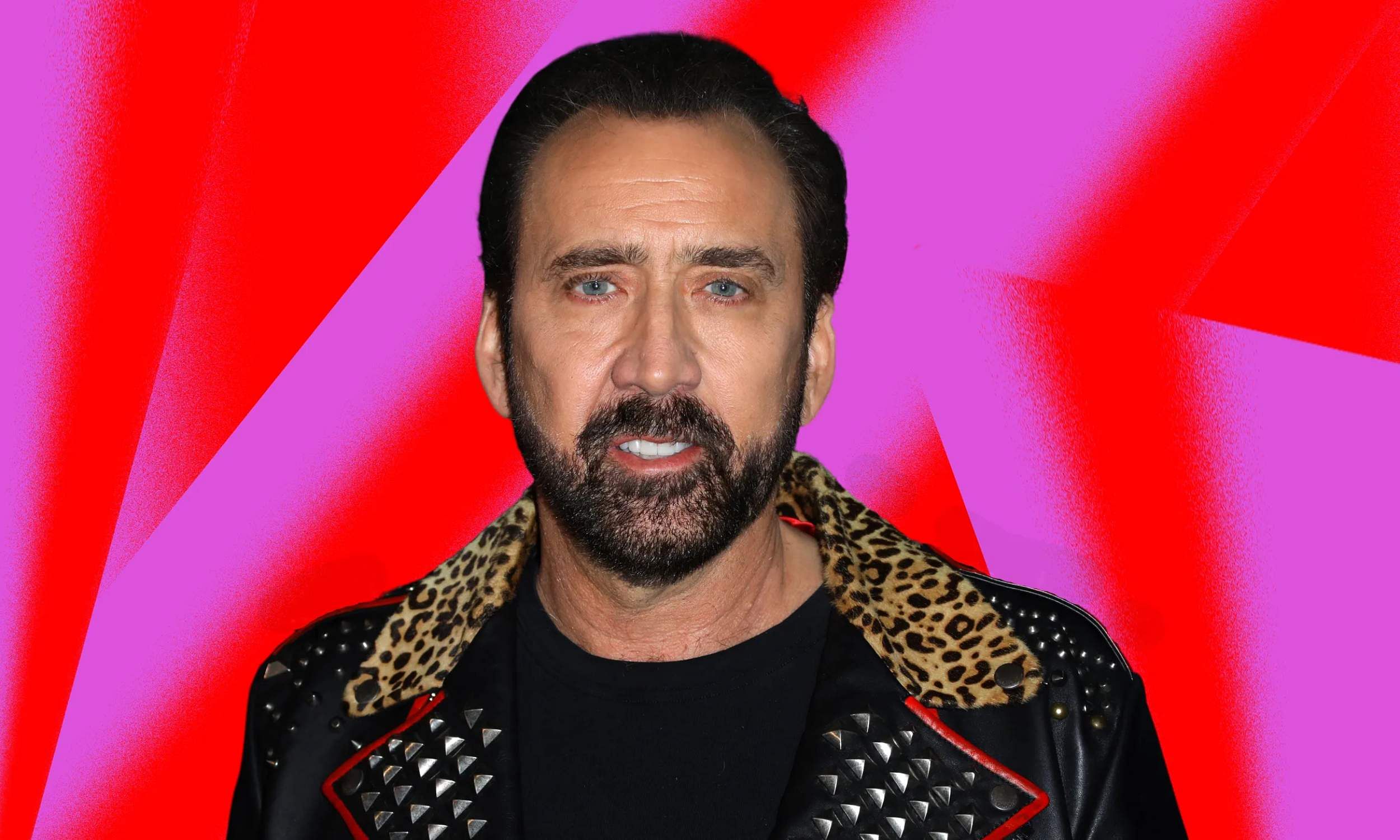 Actor Nicolas Cage, who worked in different genres, expressed his interest to act in a musical film. “I haven’t done a musical yet. “I’d like to try that. I’m not much of a singer. I did sing okay in Wild At Heart, I thought, but I’ve since blown my voice out singing ‘Purple Rain’’ incorrectly in karaoke bars,” Cage said, in conversation with Empire.

Meanwhile, the actor’s upcoming project also includes the third instalment of the National Treasure franchise. The action-adventure treasure hunt film follows a cryptographer who solves puzzles to uncover treasures that are often tied to the political history of the US. On the other hand, Cage, who will also take on the role of a vampire in Chris McKay’s upcoming horror-comedy film Renfield, also revealed that he drew inspiration from the iconic artist Andy Warhol for his performance.