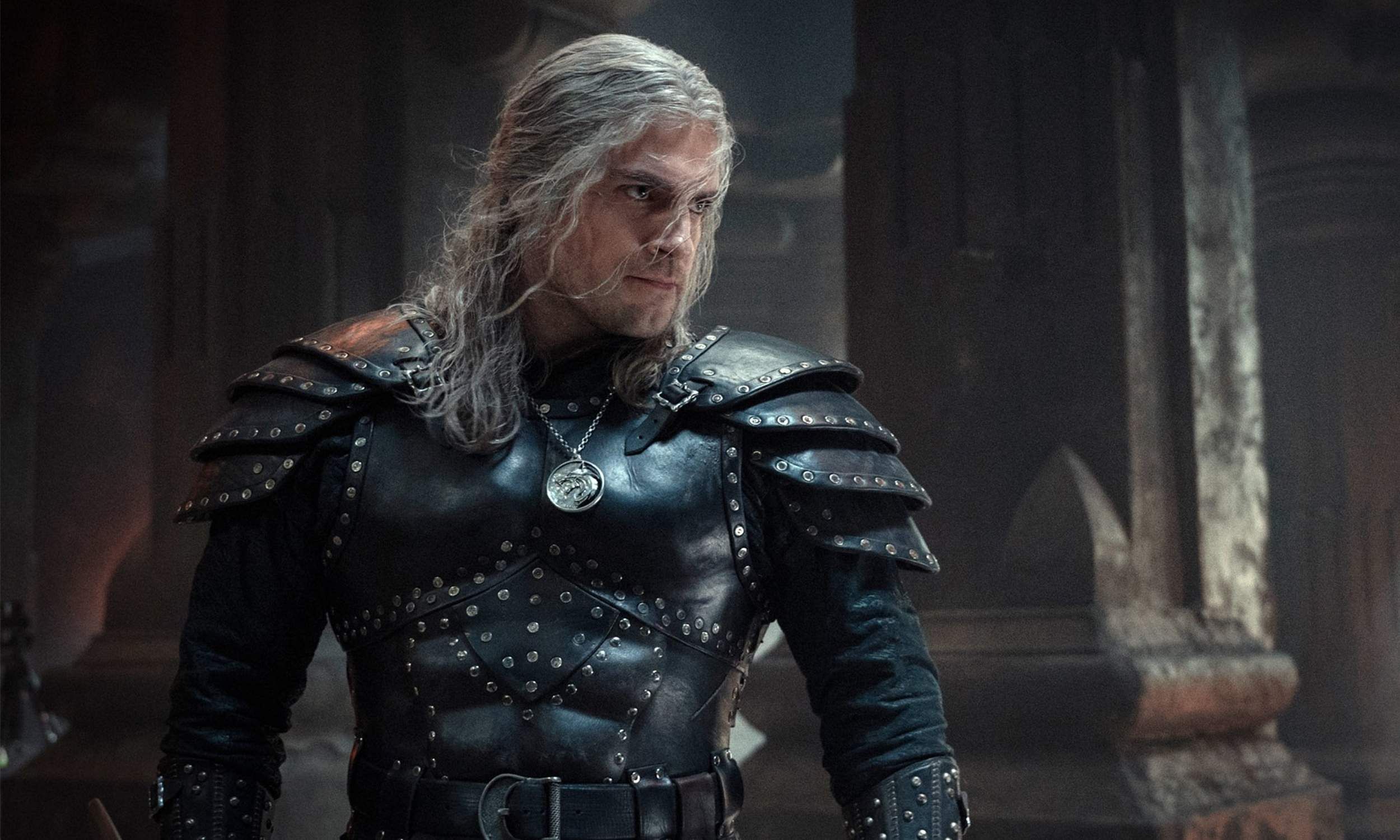 It was previously announced that Henry Cavill would exit the lead role in The Witcher and will be replaced by Liam Hemsworth as Geralt of Rivia. While it was confirmed that season 3 would mark the final appearance of Henry Cavill in the dark fantasy series, the showrunner has revealed her plans for the upcoming season.

In a recent interview with Entertainment Weekly, Lauren Hissrich revealed that they are planning to have a “Heroic send-off for Henry Cavill. Henry has given so much to the show and so we want to honour that appropriately.”

When asked what was the most exciting thing about the upcoming season for her, Hissrich said, “What is so interesting is that season 3, to me, is the closest thing that we’ve done as a one-to-one adaptation of the books,” she says. “Obviously, we can’t do every page, but Time of Contempt gave us so many big action events, plot points, defining character moments, and huge reveals of a big bad. There’s so much to do that we were able to stick really, really closely with the books.”

While it was generally speculated that Henry Cavill was leaving The Witcher due to his commitments with the DC cinematic universe—which ultimately fell apart—there were also rumours that Cavill, who was a massive fan of The Witcher novels, was disappointed that the series adaptation was not faithful to the books.