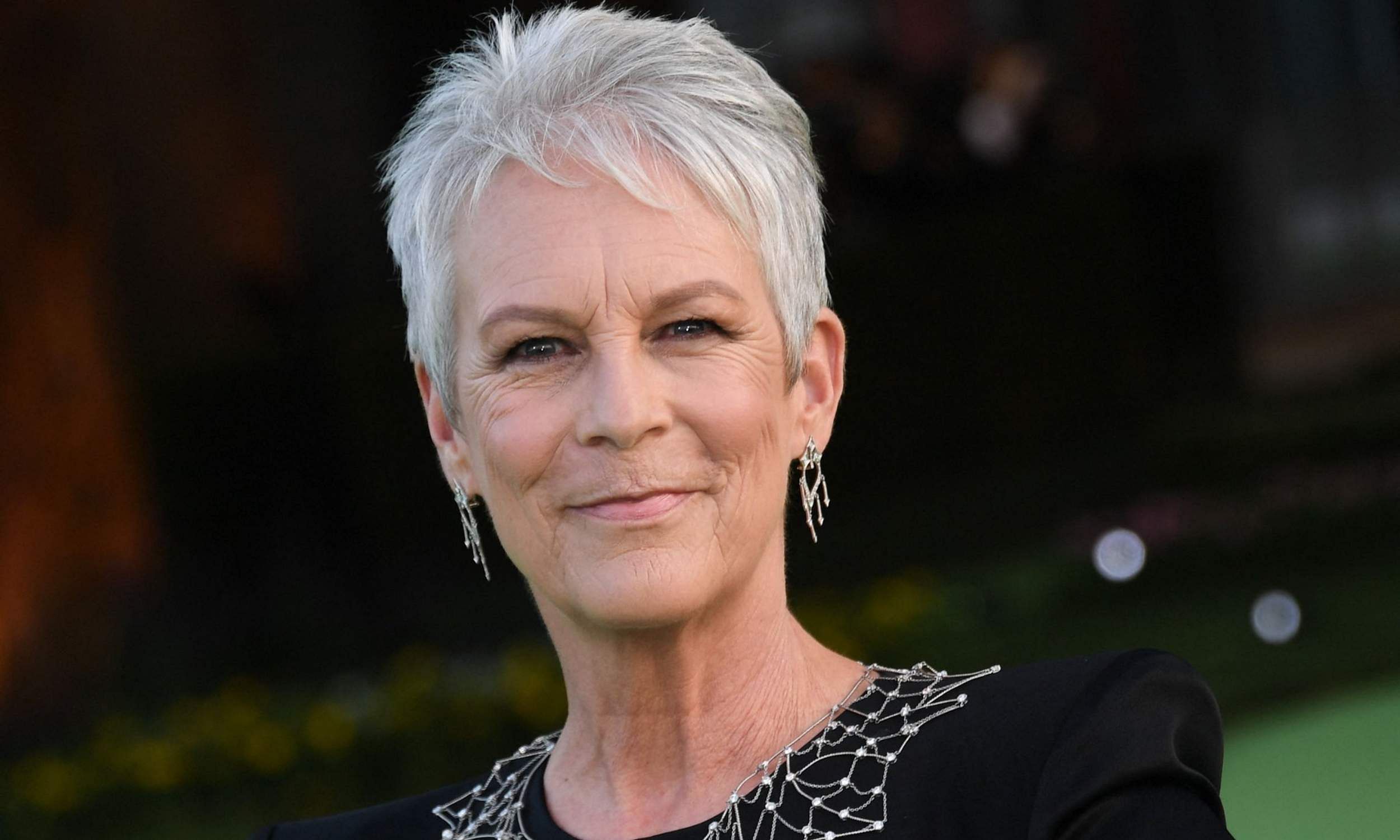 There has been a heated debate in Hollywood in recent times about the influence of nepotism and its direct correlation with stardom. The slang term nepo-babies is  being used to criticise celebrities with parents who have considerable influence inside the film industry. Supporters of the argument allege that these celebs only rose to fame because of their influential parents and powerful familial connections.

And now, Jamie Lee Curtis has joined the list of celebrities who are speaking out against the nepo-baby discussion. She alleges that the whole argument is, “designed to try to diminish, denigrate, and hurt.” Lee Curtis is the daughter of famous Hollywood actors and Oscar nominees Tony Curtis and Janet Leigh. Tony Curtis is known for films like Some Like it Hot and Spartacus while Janet Leigh is best known for appearing in Alfred Hitchcock’s Psycho.

The actor wrote about her thoughts on the issue in an Instagram post shared with pictures of her parents. She begins the post by saying, “I have been a professional actress since I was 19 years old so that makes me an OG Nepo Baby,” she then went on to defend others like her who were accused of being a nepo-baby by saying, “I am not alone. There are many of us. Dedicated to our craft. Proud of our lineage. Strong in our belief in our right to exist.”