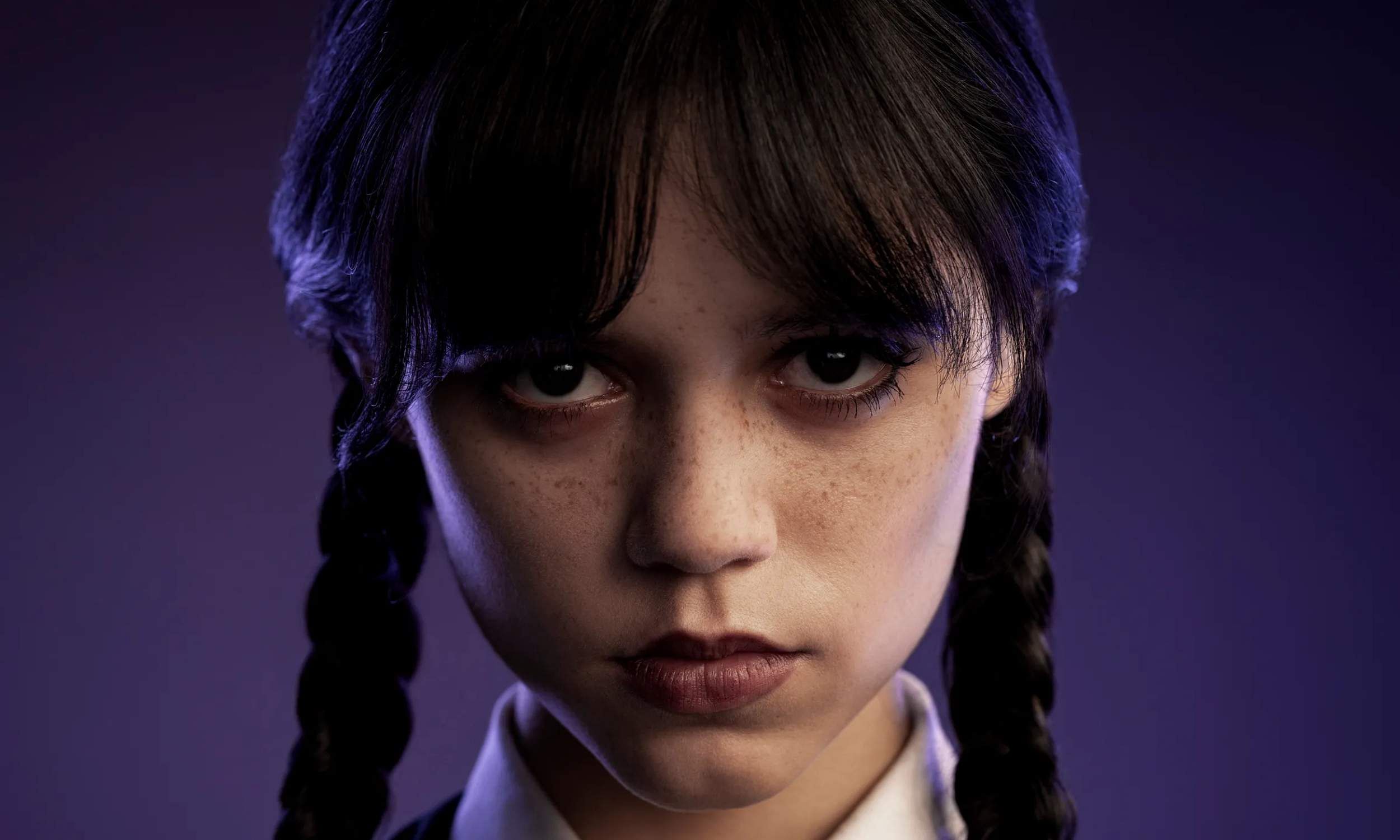 Even as Netflix is yet to officially renew its supernatural comedy horror series Wednesday for a second season, the makers have opened about the possibilities in the storyline of the Addams Family.

Speaking to The Hollywood Reporter, showrunners Al Gough and Miles Millarhave suggested that the show will continue bringing new mysteries for the titular character to investigate. In addition to this, it will also concentrate on Wednesday’s relationships with people around her, but with special focus to her mother Morticia and friend Enid.

“We wanna sort of explore and sort of complicate all of those relationships going forward. The school was closed when they left, which gave us the most possibilities for season two, and I think that’s something that we’re excited to explore. For us, the show also is really about this female friendship, with Wednesday and Enid really being at the center of that. The fact that they really connected with audiences, it has been really gratifying,” the showrunners said.