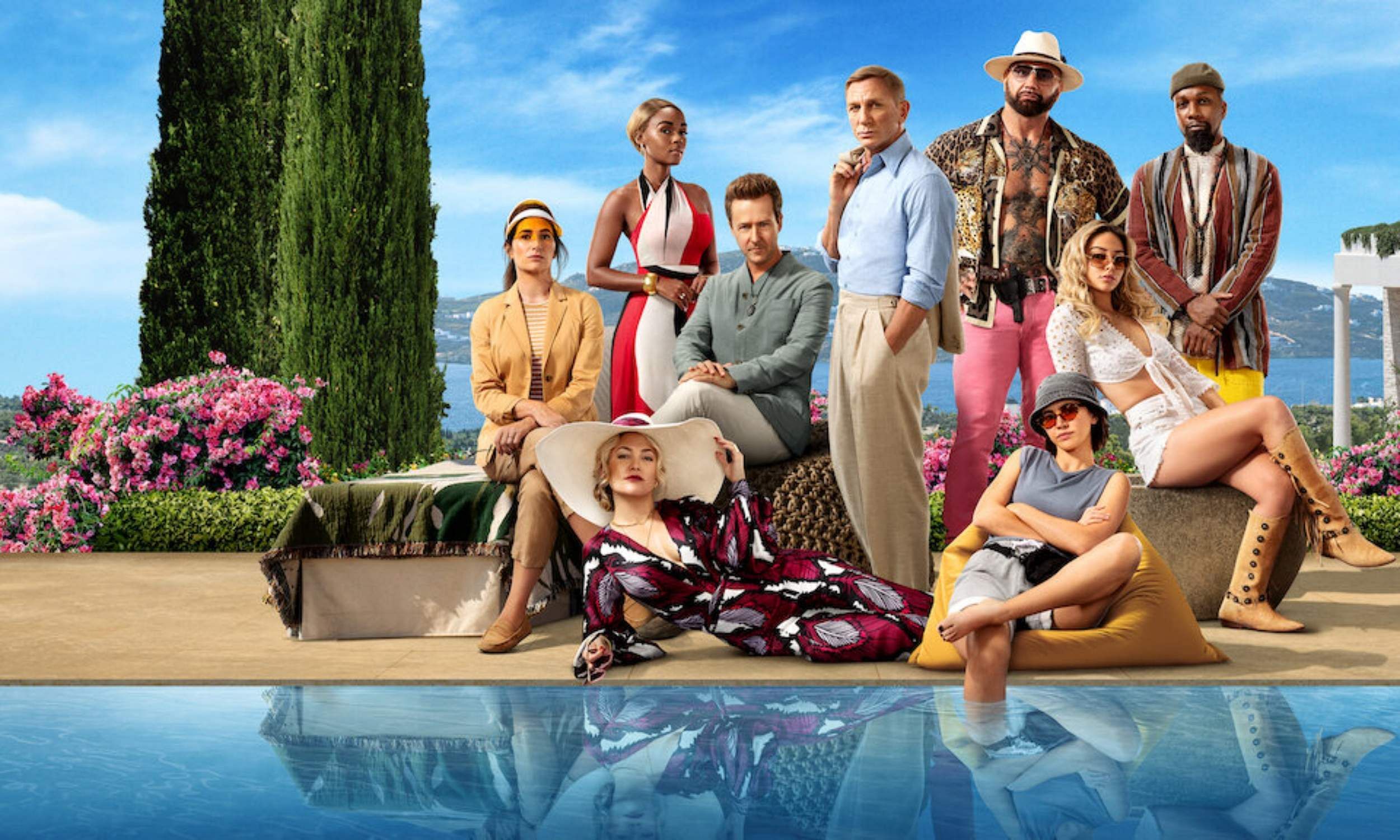 Director Rian Johnson revealed that he is not too pleased with the title of his recent outing Glass Onion: A Knives Out Mystery.

According to Variety, Johnson expressed frustration over having to add A Knives Out Mystery to the film’s title for marketing purposes.

“I’ve tried hard to make them self-contained,” Johnson said about his Knives Out films, the only overlap between 2019 original and its 2022 sequel being Daniel Craig’s detective character.

“Honestly, I’m pissed off that we have A Knives Out Mystery in the title. You know? I want it to just be called Glass Onion“, he said to Variety.

“I get it, and I want everyone who liked the first movie to know this is next in the series, but also, the whole appeal to me is it’s a new novel off the shelf every time. But there’s a gravity of a thousand suns toward serialised storytelling.” Johnson added.

As per Variety, Glass Onion, which has been at the top of Netflix’s daily most-watched chart since its streaming debut, features an entirely new mystery and an ensemble of suspects, including Dave Bautista, Janelle Monae, Kathryn Hahn, Kate Hudson and Edward Norton, among others.

Johnson said that he loves endings so much that he didn’t want the Knives Out name to live on after the end of the 2019 original, which nabbed Johnson an Oscar nomination for original screenplay. Meanwhile, Variety noted that Johnson and Craig have already signed a deal to develop a third Knives Out film for Netflix.