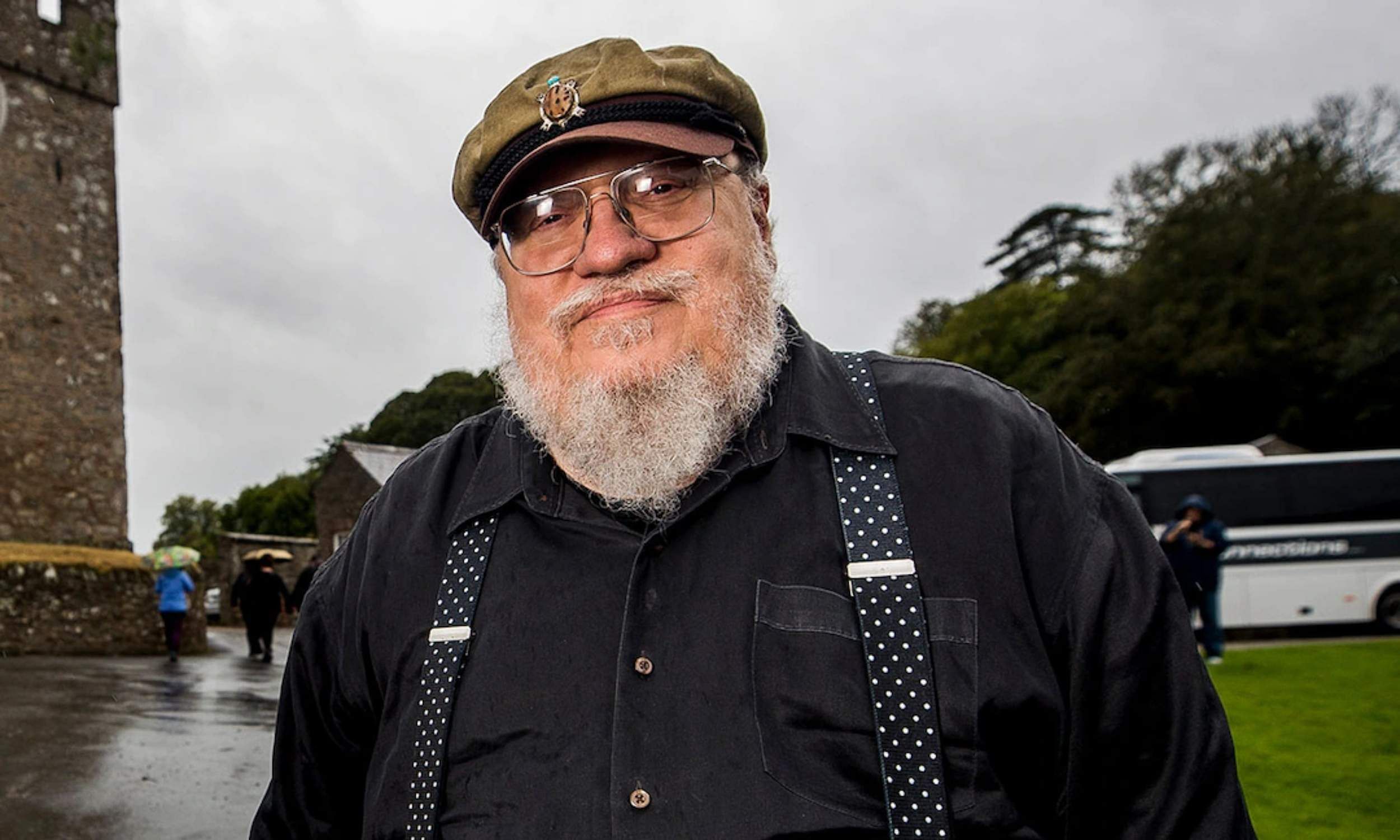 Even as House of the Dragon (HOTD) was received wide viewership, author George RR Martin, the mind behind Game of Thrones (GOT) and HOTD, said that some of projects that stemmed out of the GOT universe have been impacted by the ongoing changes at HBO Max.

In his blog post, George wrote that some of his shows he planned have been “shelved”. This has come at the cost of HBO’s parent company Warner Media merging with Discovery in April. Since then, the streamer’s slate has been facing cost cuts resulting in show cancellations. Some shows like Love Life, Minx, FBoy, have been cancelled.

“Some of those are moving faster than others, as is always the case with development. None have been greenlit yet, though we are hoping… maybe soon. A couple have been shelved, but I would not agree that they are dead. You can take something off the shelf as easily as you can put it on the shelf. All the changes at HBO Max have impacted us, certainly,” Martin wrote in his blog.

George did not divulge which of the spin-off series is in development. However, it is to be noted that atleast six projects were talked to be under development, including 10,000 Ships, a Jon Snow spin-off, Tales of Dunk and Egg, among others.