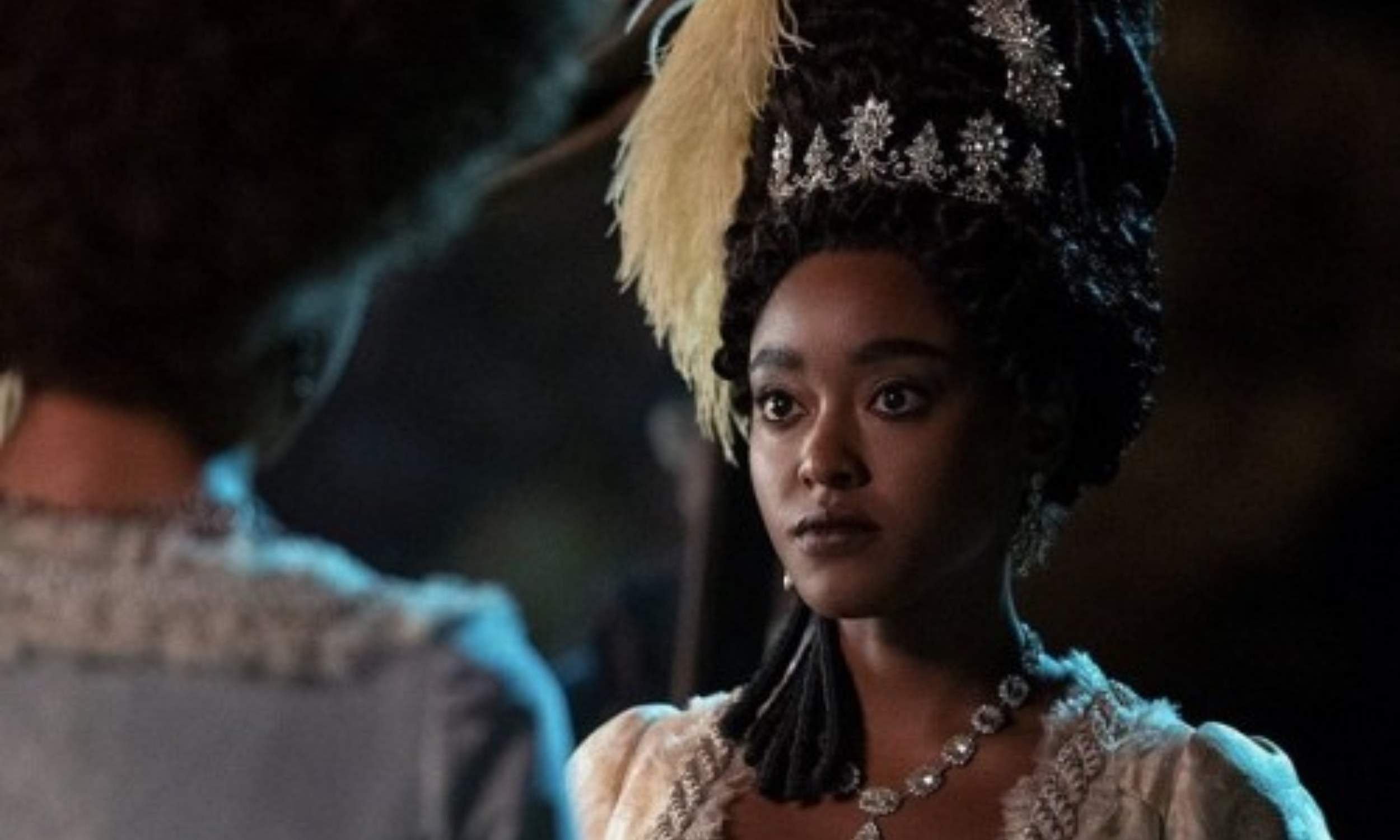 The logline of the limited series describes the show: Centred on Queen Charlotte’s rise to prominence and power, this Bridgerton-verse prequel tells the story of how the young Queen’s marriage to King George sparked both a great love story and a societal shift, creating the world of the Ton inherited by the characters in Bridgerton.”

Lady Agatha Danbury uses Charlotte’s ascent to the throne to forge her way into society while under the thumb of a much older husband. Strapped with a sharp understanding of the once-divided social scene and the intricacies of marriage, Agatha becomes a guiding light for the new Queen, all while finding her own voice and power.

The series will soon drop on Netflix.