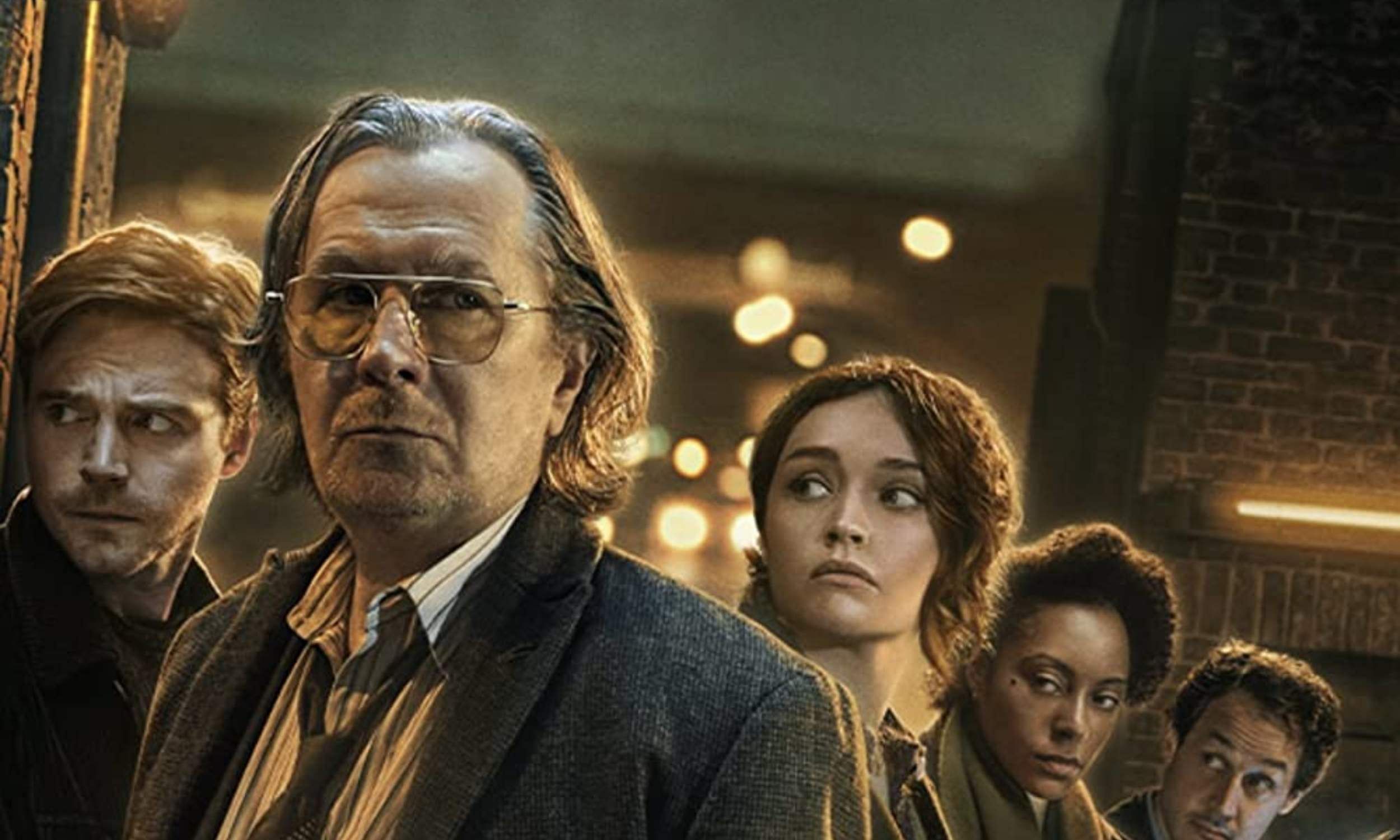 Apple TV+ are reportedly going forward with the third season for their spy thriller Slow Horses. The series is an adaptation of Mike Herron’s novel Dead Lions and stars veteran actor Gary Oldman in the lead role.

In the espionage thriller, Gary Oldman plays an alcoholic with a past as an intelligence officer, he heads Slough House, an office where rejects from the British Secret Service MI5 are sent to handle administrative jobs. In a recent interview, the actor said he is considering retirement after the series ends and that he would be happy to end his career with Slow Horses. He said, “I’d be very happy and honoured and privileged to go out as Jackson Lamb (Slow Horses)”

The makers of the series are yet to announce an official release date for the series but it has been confirmed that the third season will arrive by the end of 2023. While Gary Oldman is set to return as Jackson Lamb, the cast also includes Jack Lowden, Rosaline Eleazar, and Christopher Chung.