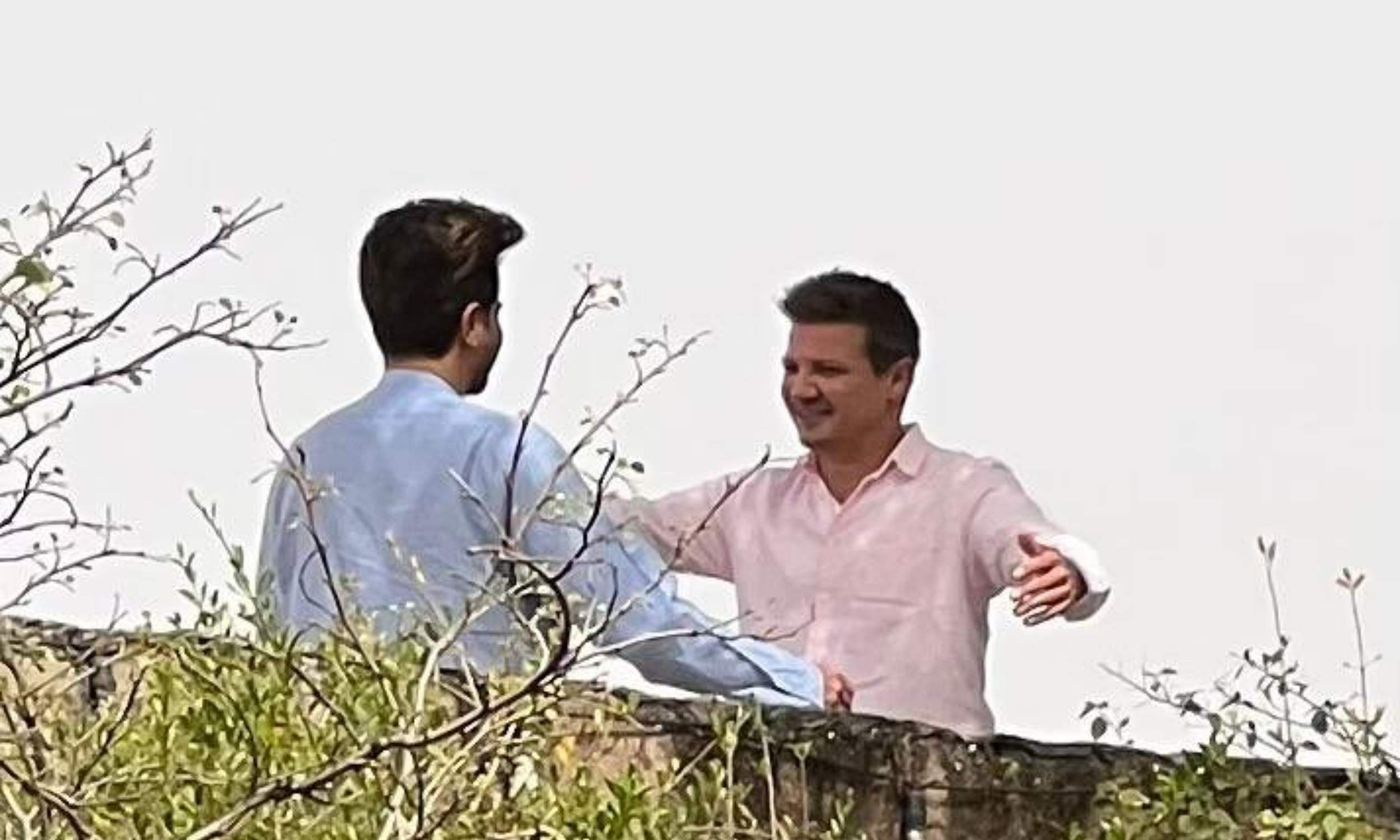 Anil Kapoor shared a photo with Avengers actor Jeremy Renner on Twitter on Monday, hoping for his speedy recovery. Renner suffered injuries due to a weather-related accident while ploughing the snow recently.

According to a Deadline report, the actor was airlifted to the hospital earlier on Sunday. The spokesperson noted that the actor is now accompanied by his family and is “receiving excellent care.”

Kapoor and Renner had worked together on Mission Impossible: Ghost Protocol in 2011. In May last year, the actors were spotted shooting for a Disney+ Hotstar project in Rajasthan’s Alwar. The photo, which Anil shared today, seems to be from the same period when Renner visited India for the shoot. The actors can be seen hugging in the picture.

On the work front, Kapoor was last seen in the ensemble JugJugg Jeeyo and Netflix’s Thar. He has Fighter with Hrithik Roshan and Deepika Padukone, and Animal with Ranbir Kapoor, Rashmika Mandanna and Bobby Deol in the pipeline. Renner, on the other hand, is popularly known for his work in The Mayor of Kingstown and Marvel’s Hawkeye series as well as the Avengers and Captain America films.