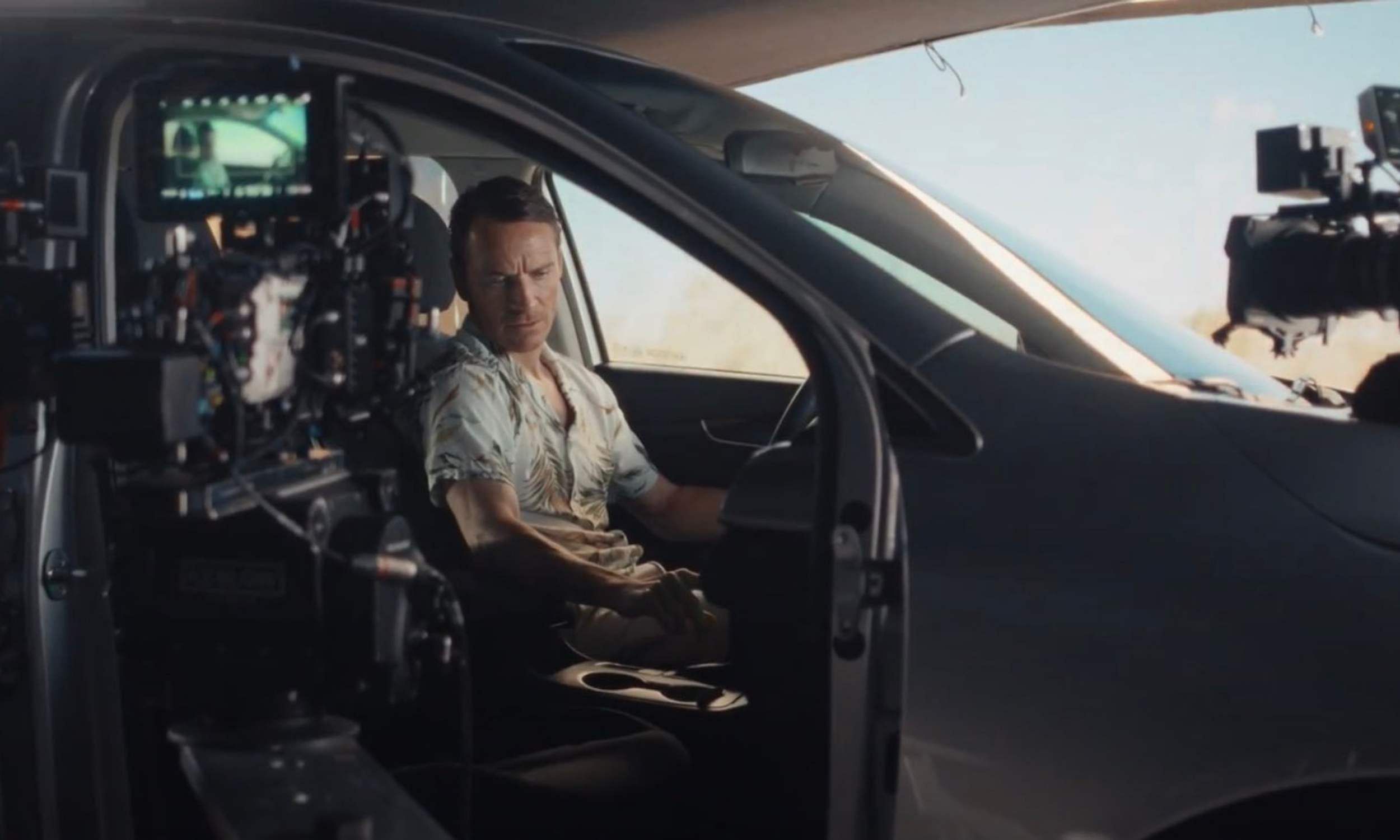 It was earlier reported that David Fincher is working on a film titled The Killer, starring Michael Fassbender and Tilda Swinton. It has now been confirmed that the film is scheduled to stream on Netflix next year. The film is a part of Fincher’s four-year deal with the streaming giant.

The Killer is an adaptation of the Alexis Nolent graphic novel series of the same name. The graphic novel is being adapted into a screenplay by acclaimed screenwriter Kevin Walker who earlier collaborated with David Fincher on the gritty serial killer film Seven.

Billed as a noir thriller, the film follows a cold-blooded assassin who undergoes a psychological crisis in a world that has no moral compass. The film also stars Charles Parnell alongside Fassbender and Swinton. The makers of the film are yet to confirm a release date for the film.