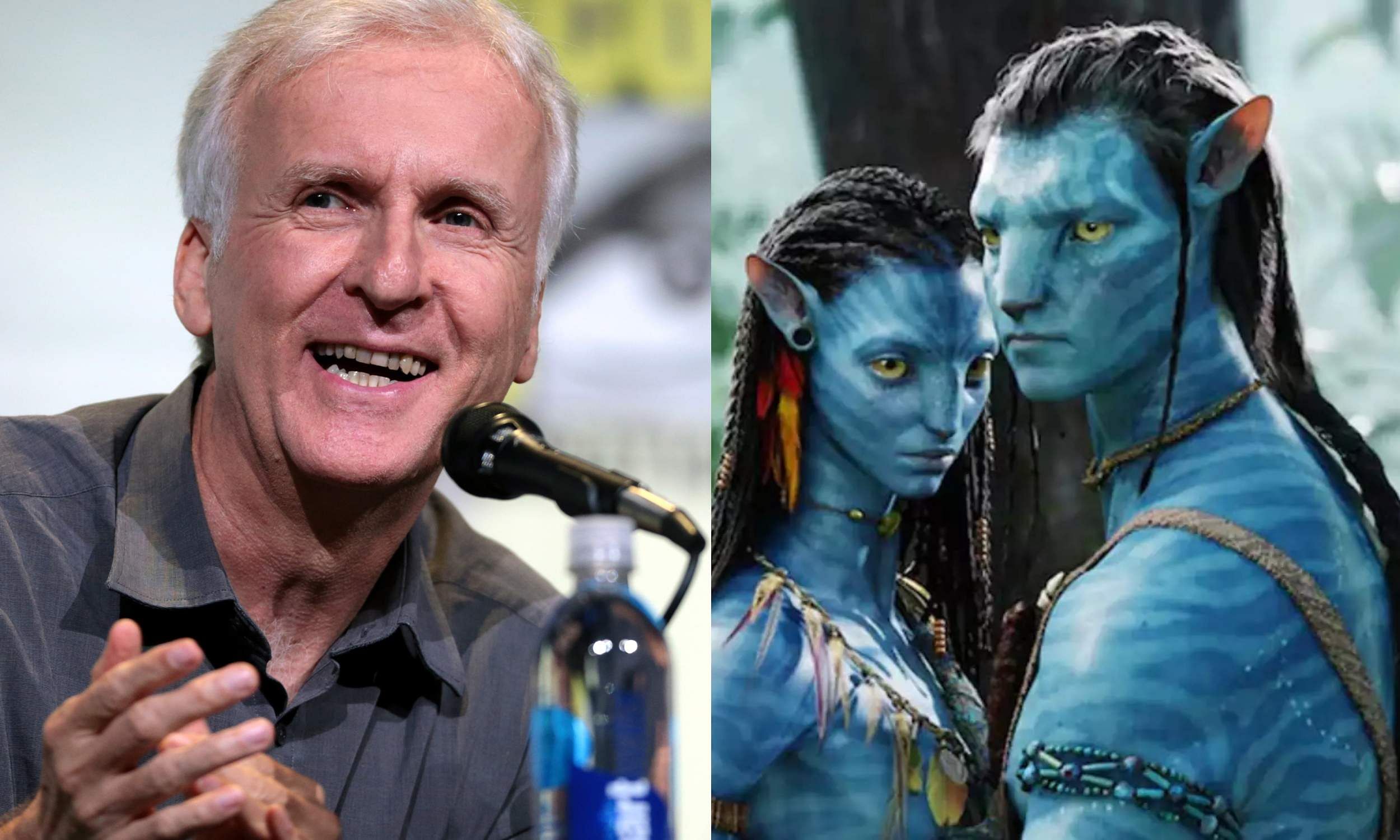 Avatar: The Way of Water is successfully running in theatres and creating massive box office records worldwide. Meanwhile, the film’s director James Cameron recently confirmed that several sequels are planned for the coming years to make sure that the sci-fi franchise stays fresh in the memories of audiences, reports aceshowbiz.com.

On the other hand, Cameron also said that he will regret not putting up some of the stories as he has devoted years to the Avatar series. Noting that he can tell more stories in the Avatar universe and try many stylistic techniques, he added, “Our time as artists are finite. I will always mourn some of the stories that I don’t get to make. But I feel great satisfaction when other directors want to explore some of my ideas like Kathryn Bigelow did with ‘Strange Days‘, and Robert Rodriguez did when I passed him the baton on ‘Alita: Battle Angel’. I look forward to more collaborations in the future with directors I admire.”